My Bicycle My City - Women Bicycle Movie Documentary for Turkey 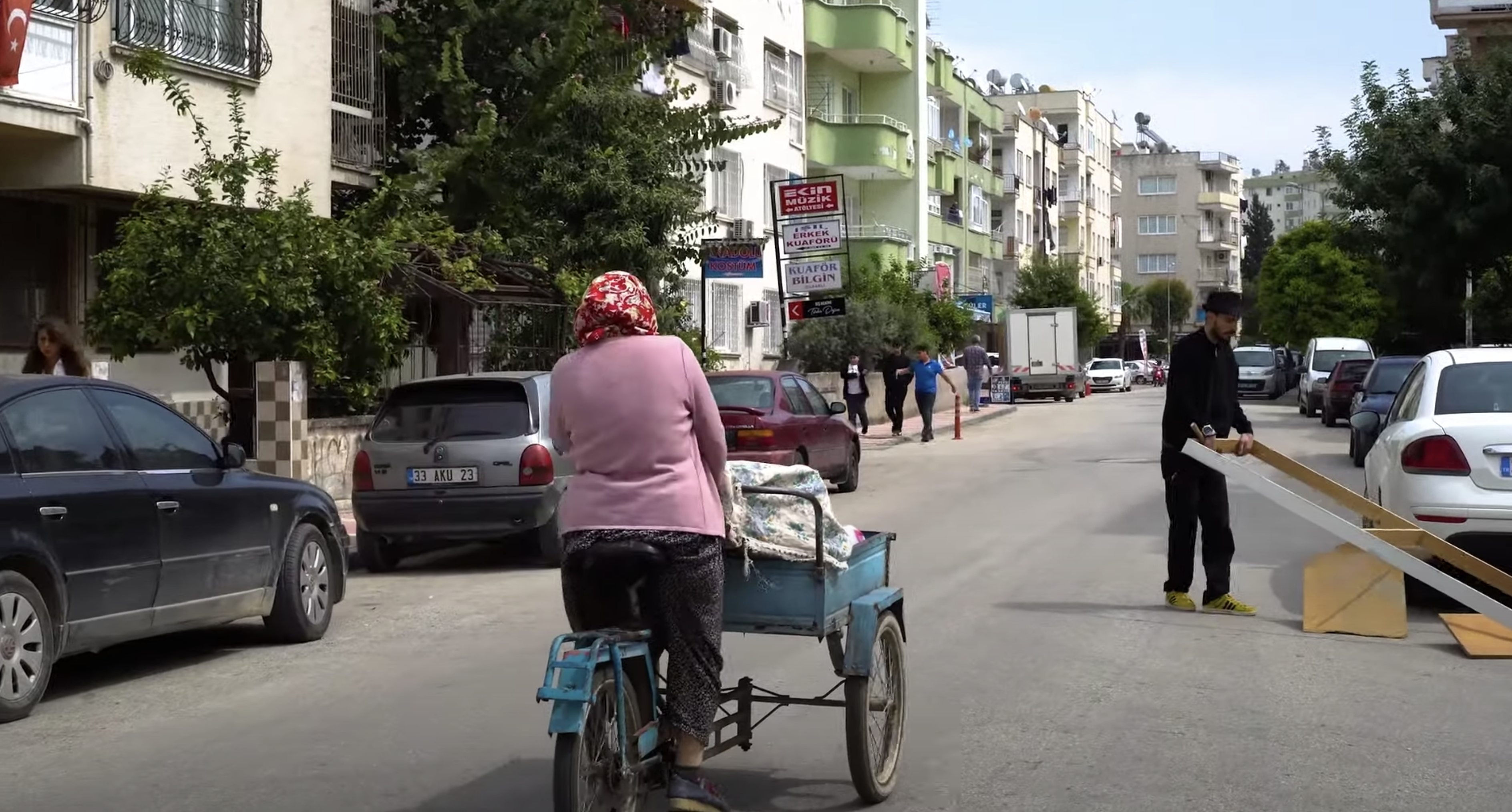 The "My Bicycle My City" film presents for the first time in Turkey the perspective of women only who own a bicycle and use it in their daily lives, their work, their social environment, their families and their relations. It is a documentary focusing on the connection between Turkish women, bicycles and city life. The natural scenery of the film are the seven cities in the seven regions of Turkey, where the film was made by the Women on Bicycle Initiative with the support of the Facebook Community Leadership Program of 2018.