Winning is a must 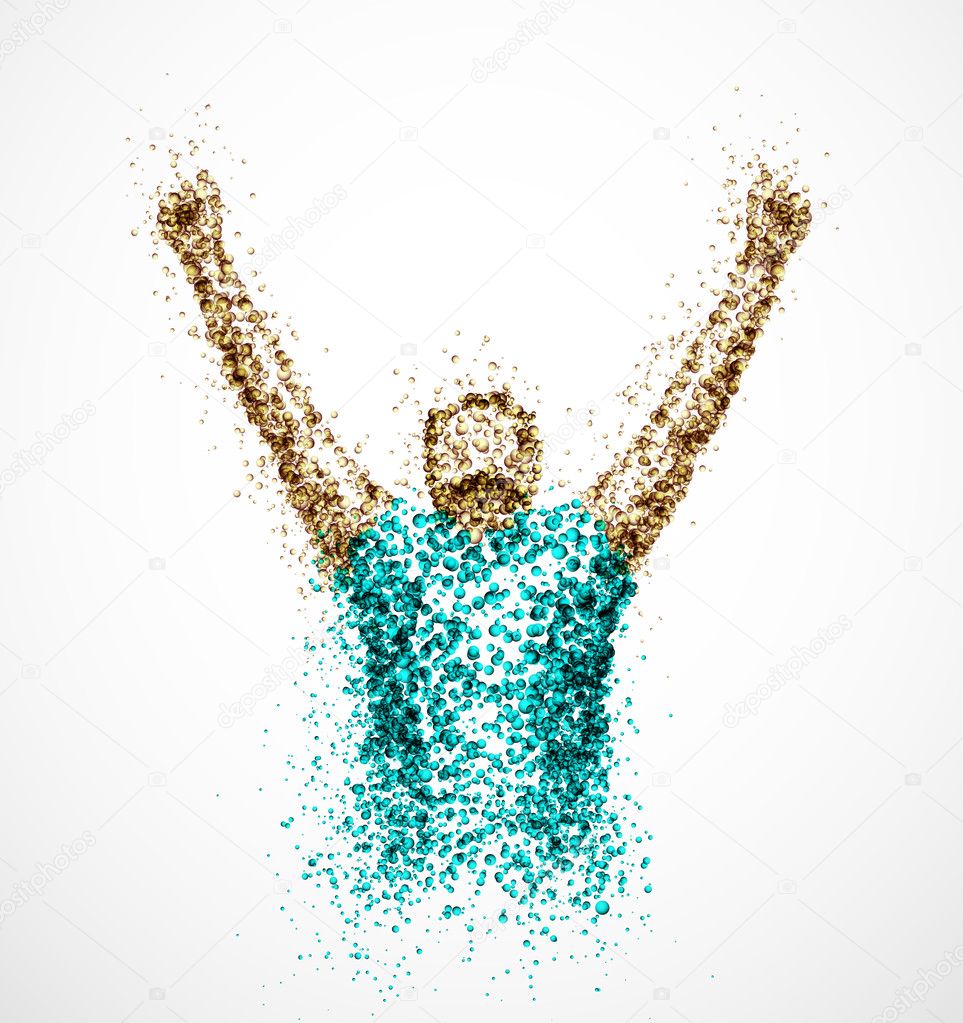 It's still young in the month of November, the month has being nice so far, everything around me seems to be on a slow, slow..... and steady pace. For a long while, even during the weekends I have given more of my time to most of my offline endeavours and today I said to myself; It's weekend again, it's time to take an intermittent break — to spend this time in watching my favourite football team who played today. I did just that.

To be honest, It's been a while my pen gracefully swayed towards the area of sports. Whenever I write a sporty post, it's definitely because of the hard earned sweet victory or maybe a change in recent form; winning games. Like I said in the paragraph above, I took a short break off my books and everything around me because like they say; "all work and no play maes Jack a dull boy" — II don't fancy bing a dull boy. I channelled those free hours of my day into settling to watch the football team I support in London. I enjoyed it.

I enjoyed the game

After a shaky start to the form of chelsea football club. Without much scrutiny the team has improved to a more composed and deadly attacking side. Putting defenders at the edge anytime they find themselves in the final half of their opponent's yard. They have been terrific with results picking five wins in the last five matches and the victory today against Crystal palace made it six wins out of six matches in the English Premier League.

There were few changes to the starting lineup that played against Watford in the previous game. Reece James came in to replace Cesar (the captain of the team). I suspect the manager's decision to rest the skipper was to give him some rest off the game. Also talisman Jorginho was on suspension, he's being solid in the heart of midfield. N'golo Kante who took a knock and suffered a groin injury last month was back and fully fit to fill in the void of the absent vice captain who was on suspension. Emerson who plays the role of left back after returning from injury, who played in the previous game made the first team lineup again.

These were the list of players that made the starting lineup; in goal we had Kepa. In defence we had R.james, Zouma, Tomori, Emerson. In midfield we had Kovacic, Kante, Mount and in attack we had Willian, Pulisic and Abraham. Formation played was 4-3-3.

I won't talk much about the players on the bench and also the names of the squad of our opponent. 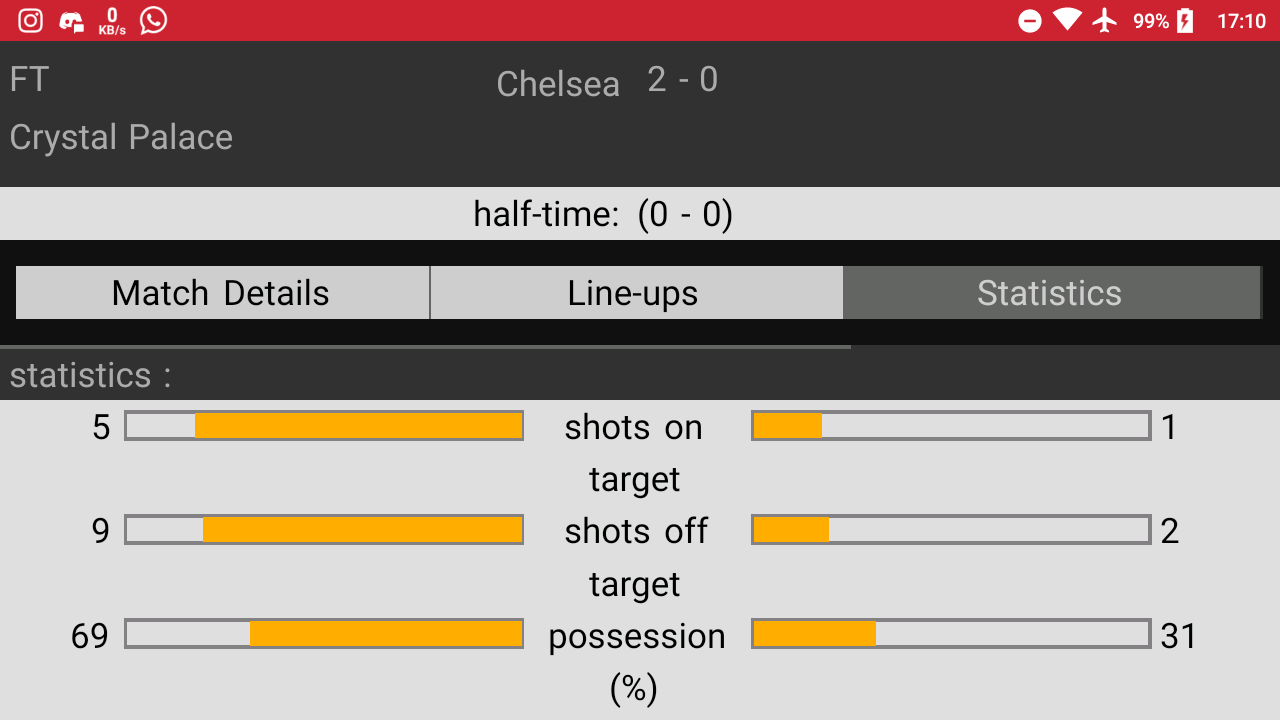 For the game record thanks to EA SPORT statistics, my football team I support had “over 14 attempts on goal with five on target and nine off target and enjoyed 69% of the ball possession” — the game changers for match were goals from Abraham our top striker with 10 goals on the score sheet for the new season and a fine close range header from our lethal attacker Pulisic (a.k.a Captain America). 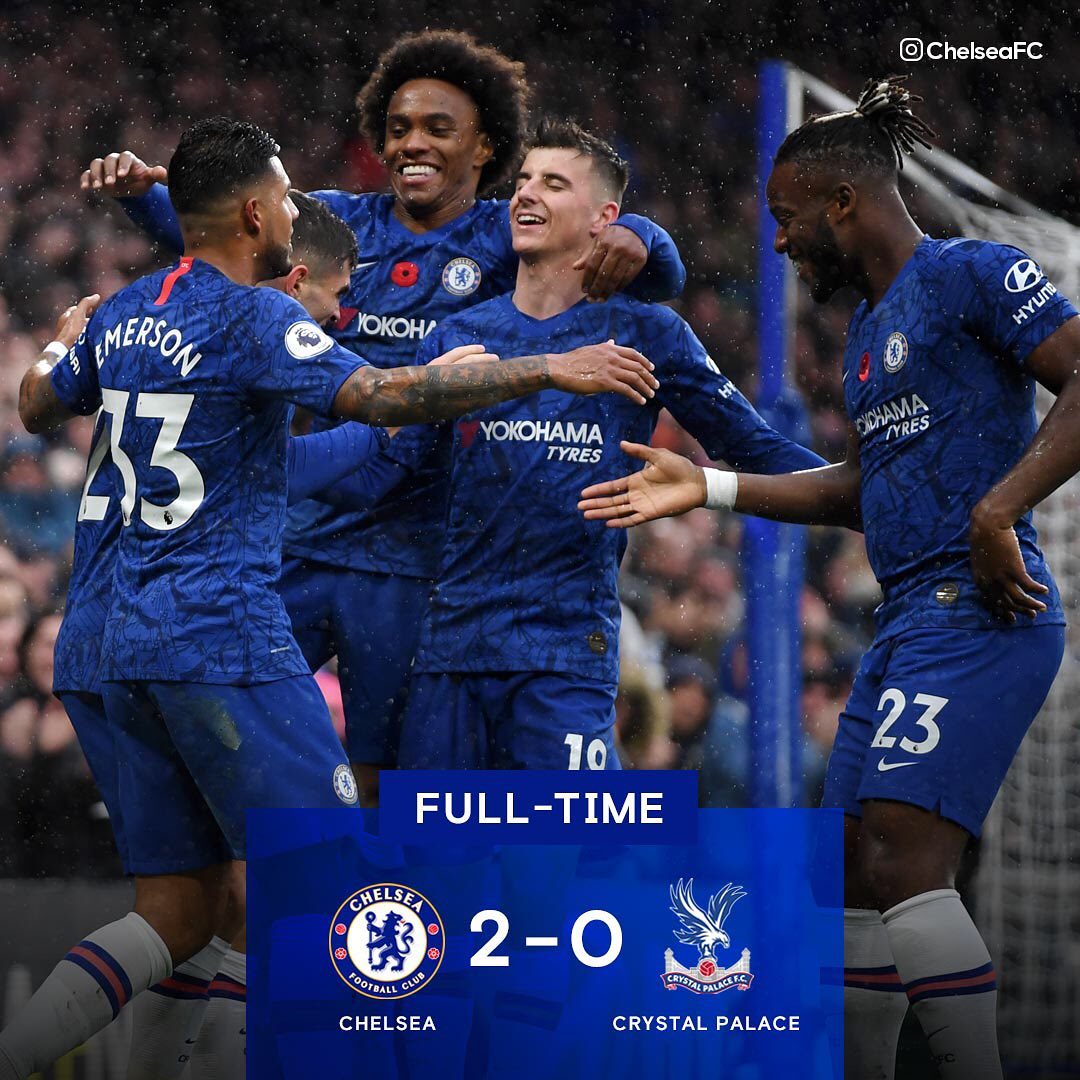 Today's victory was blue as it ended two goals to nil against the resilient crystal palace. This victory moves chelsea fc from fourth to second position on the table. The position may change if the other top competing team also pick points and win their matches. Anyways start to the new season is still young and anything can happen in football.

I believe the lads will continue with this winning mentality and momentum. With youth on their side and a recent change in manager till the season comes to an end I earnestly hope the future victories tarries on the BLUE side.

To all my friends far and near, I hope you all are enjoying your weekend? I guess "yes" -- thanks for reading and happy saturday.

Everyone wants to be a WINNER , it's just human Nature 😂 $trdo √

Hello @udezee, thank you for sharing this creative work! We just stopped by to say that you've been upvoted by the @creativecrypto magazine. The Creative Crypto is all about art on the blockchain and learning from creatives like you. Looking forward to crossing paths again soon. Steem on!