Three years ago before my grandma died 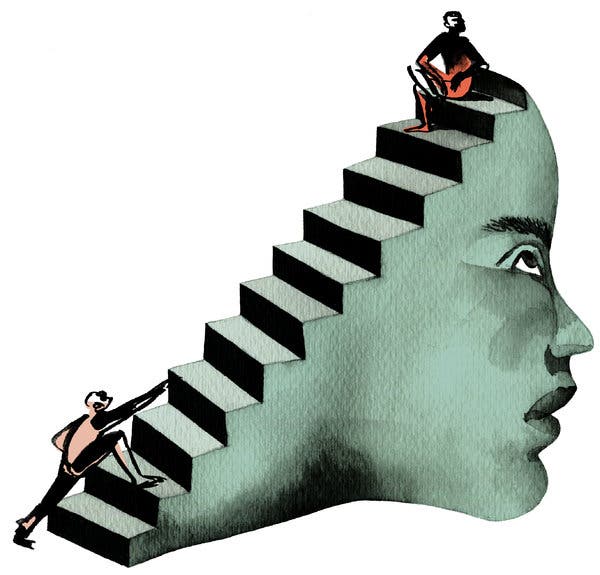 I've been keen for a while to share my concern on this subject, to put it out here in the open, to seek some contribution from those who understand more on why it is so. Who understand the envy syndrome that crawls out of the dungeon of the human mind.

I remember when I was still living with my grandma before I lost her to breast cancer. As the third grandchild in the maternal side of the family. I was more of a beloved to her. She loved me so much that even as a young adult she pampered and spoilt me so much. She rarely wanted to see me get hurt. When I get exhausted from one or two domestic chores in the house, she quickly relieves me from the duty and demands that I rest to regain my strength. Anytime I was hungry and we are out of food stock in the kitchen, she won't think twice to give up any meal that comes her way so that my hungry stomach is tamed. Whenever I fell sick, damn... She becomes my doctor and nurse. She stays by my side throughout the period until I leave that sick bed.

There was another who came from the loins of my mother's sister womb; the fourth grandson. He was also living with my grandma and shared in the same love that I received from my dearest grandma; the same affection I receive, is what he also received. He was not exempted from the magnificent love of my grandma. We meant the whole wide world to her as we were part of her happiness and joy prior to her demise. But you see, whatever I could do, my cousin was also good at it. I don't want to go into the details but because my cousin, the fourth grandson could do things like cooking well and also a genius in his academics. For these my grandma gave more affection.

To be honest, there's no point in hiding it, I got jealous as I wasn't good in areas that made my grandma extremely ecstatic and proud.

I know humans were designed in a way that is comprehensible and at the same time incomprehensible in some situations. And I have come to believe people get jealous of others because those people have what they don't have or those people are extremely talented at what both parties can do.

Back to my personal experience.....

What did I do to curb out this jealousy? All I did was to lay to thoughts means I could use to rid myself of envying my cousin. I decided to visit the kitchen more to learn/acquire one or two cooking skills, I gave more attention to my books as my cousin already gained admission into the university immediately he finished elementary school while I who graduated from elementary school three years ago was still battling to leap pass the tertiary admission exams.

I decided to skin out the envious flesh out of my mind; that all had I to do was to be unique, to reckon on the fact that we humans are not the same. To improve in areas that needed to and just be ME. After sometime, I grabbed a few cooking skills and got admission into the university the next year.

My grandma was so proud of my progress and knelt me down and prayed blessings on me months before I started my undergraduate journey.

Now that I remember as tears trickle down my eyes. May her beautiful soul continue to rest in perfect peace. Amen.

Please leave your contribution in the comment box. Thanks for reading.

This post earned a total payout of 4.991$ and 3.753$ worth of author reward which was liquified using @likwid. To learn more.