Strength is not in size 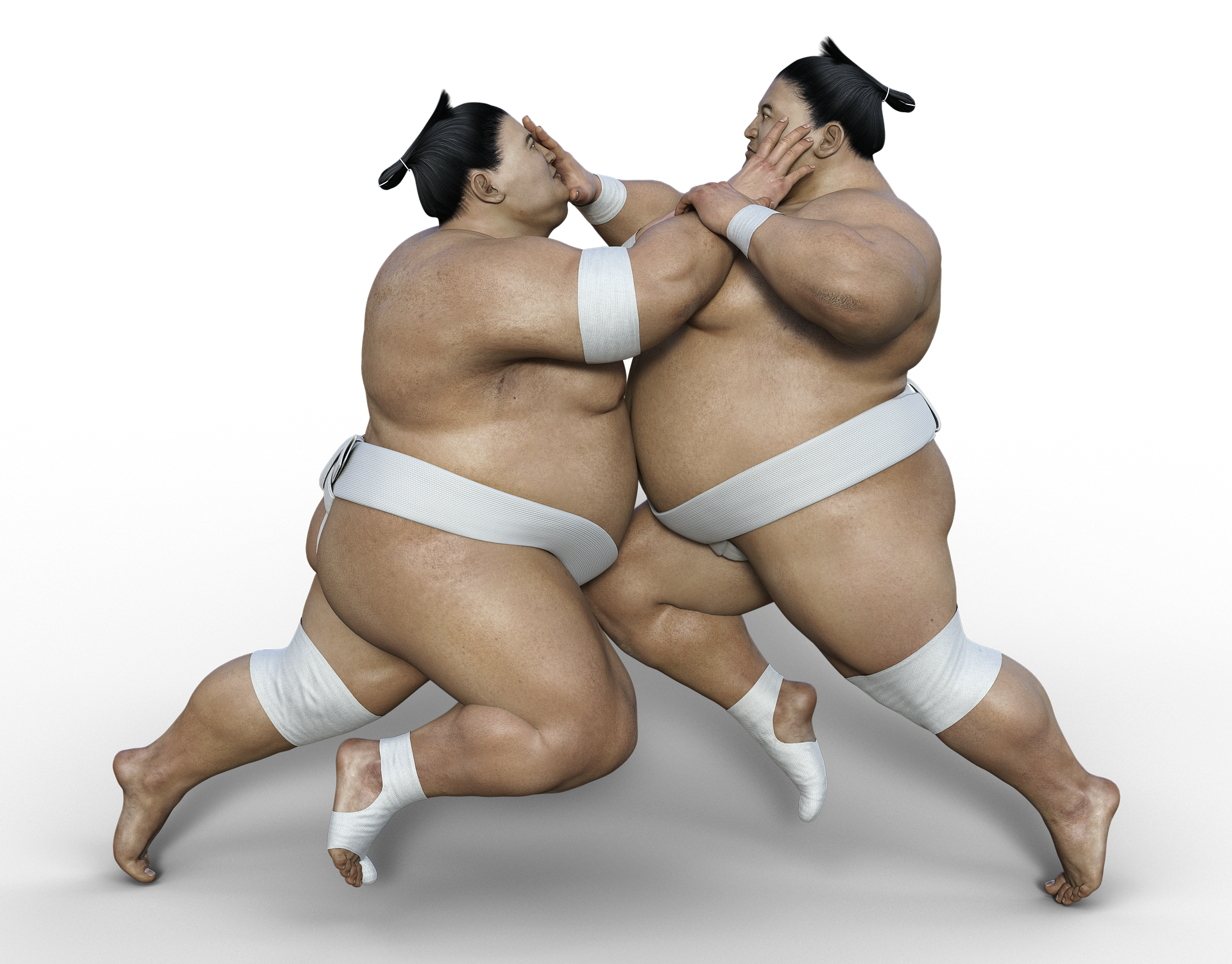 OMG — whoever believes in this fact that strength lies in big size alone must be kidding. Who clings to this believe that the person whose statue is like a giant is always the deadly opponent in a fight and can't be defeated, is oblivious on what is true strength. I am not disputing the fact that the weight and height of a person is not an advantage in any daring situation but sometimes strength lies in intelligence. The statue of a person shouldn't be underrated just because they are small, they could be little but their ideology to triumph could be dangerous as well.

I never knew Indians practiced this type of traditional wrestling in their local communities. A wrestling where people in rural areas gather round a sandy field to watch those who called themselves native wrestlers; who duel with one another (opponents) in what I call a tug of war with the hands. A wrestling were the one whose back touches the ground first is declared the loser.

Today, I watched a video of this type of native wrestling in the early hours of the day were a wrestler with a small statue was underrated by his opponent who was big in size. The outcome of their duel made me laugh hard because in my mind I was already guessing who the winner might be but my prediction was wrong. The small guy who I taught will struggle, won with ease, he stunned the audience with his clever techniques and dangerous winning ideologies. I was dazed at how he cunningly threw the big guy to the ground.

You all need to watch it. The wrestling clip was spectacular.

I think strength has a lot to do with core too. If you have a balanced core then you can do a lot more! My perception anyway :)