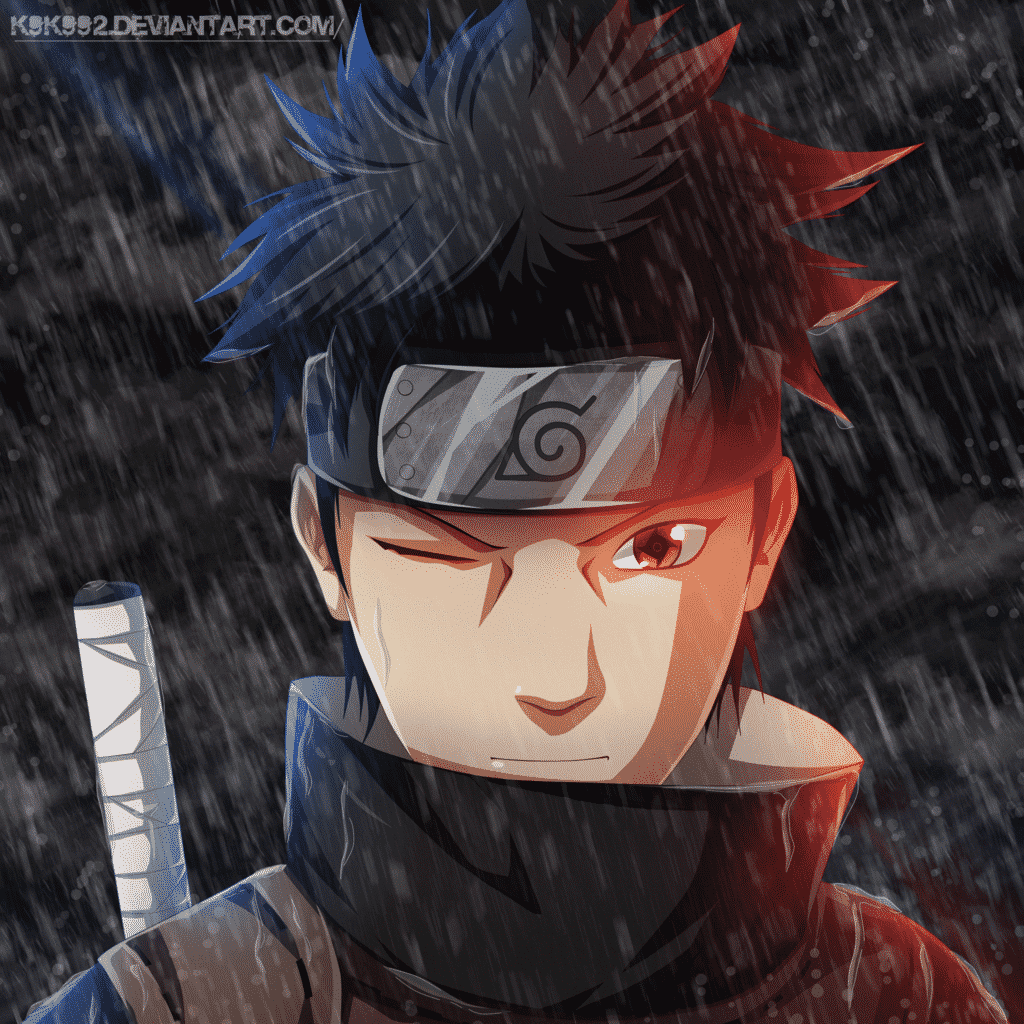 The conviction of uchiha shisui in one of my best anime of all time emits a good riddance. Shisui was a mini character in this anime. He believed in peace; peace that surpasses any shred of difference in ideologies, culture, belief and standards. Peace capable of understanding one another.

He was a prolific ninja who had his mind made up to give up his life for the good cause of peace in his clan.

In one of his obligatory training with his fellow clan member, he was enraged by the attitude of some secret ninjas he encountered in the woods, ninjas who worked from the shadows, who believed that the only way to impose obedience and enforce the community's code of law was through the "power of the blade" — the use of swords and other blade related tools. In the process of this, he got pissed and opposed their action, affirming that "peace through the power of the blade is absurd and oppressive".

I myself was impressed by this fictional character morals because if I should relate his convictions to real time; it is so relatable. If we, in this civilized era are vying for peace, it should be done with our good deeds and actions, it shouldn't be done by abusive aggression or inhumane means.

Why should we waste away
In lustful power that destroy?
Power that seek greed
Power that tramples the weak
Power that makes the wise foolish
Power that lacks tolerance
Why do we cling to it?
Is it to show to the world
That love is weakness?
That peace is fragile?
That happiness is lifeless?
Or that unity is poisonous?
We need more understanding,
We walk on this earth with one type of breathe
With different blood groups
With different skin, hair, bone structure
With different habits and behaviours
Yet we lack genuine harmony and oneness.
This is not how it should be
Even the heavenly ordinance deem it as selfishness
That one weather rule another,
Though the rain and sun have their
Own sheer difference in the sky
One knows when to pour
And the other knows how to shine
For if the power to give water is abused
The earth will drown with blood
And if the power to give lifeforce is abused
Then the same earth will die of barrenness.
We should learn from these inanimate humans
Who are opposite in nature but understand
The value of cooperating power.

Hello @udezee, thank you for sharing this creative work! We just stopped by to say that you've been upvoted by the @creativecrypto magazine. The Creative Crypto is all about art on the blockchain and learning from creatives like you. Looking forward to crossing paths again soon. Steem on!

Yaay... Thanks for the curation 🤗