New album added to my playlist 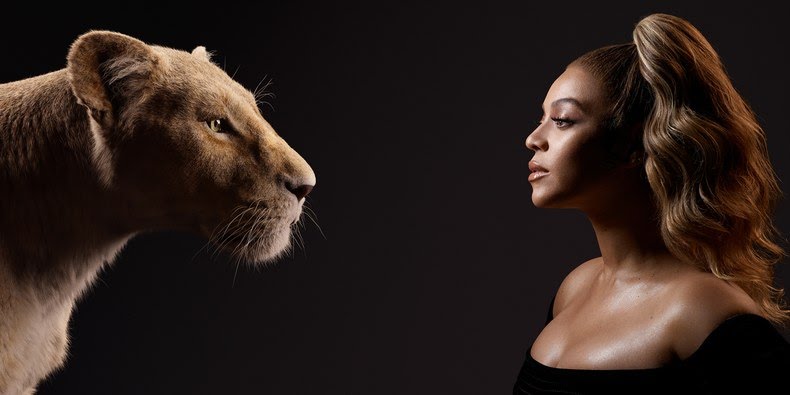 Music is the only thing I know that has a unique form of existence. It's an extraordinary world of art that has an invisible cord capable of connecting different souls, nations and continents together without a twitch of the hand, authority, decree or force once it oozes it's magical rhythm and sound. Since I have taste for good music, I have a weird playlist of varying songs on my mobile phone, each has it's own tune that massages my mood and fill me with delight.

I came across Beyoncé's latest album — titled “The Lion King: The Gift” — what drew me to this album was the other artiste the musical royalty herself featured into the project. The album was initially a project for Disney but I was elated with the artiste she collaborated with to make it a grand success. The album featured 6 Nigerian artiste namely Wizkid, Yemi alade, Tekno, Burna boy, Tiwa savage, Mr eazi — 4 American artiste namely her husband Jay-Z, Pharell williams, Kendrick lamar, Childish gambino — 2 south African artiste namely Busiswa, Moonlight sanelly and 1 Ghanaian artiste namely Shatta wale.

Beyoncé herself said the album was a love letter to Africa. LOL. A remark that made me smile.

The soundtrack is a love letter to Africa. I wanted to make sure we found the best talent from Africa. Not just use some of the sounds and do my interpretation of it. I wanted it to be authentic about what is beautiful about the music in Africa." I think I like the idea. It's like exporting our talents so easily, especially with the kind of influence she has. I want people to start seeing our talents rather than our shortfalls. Amazing concept and lovely music.

Yes o... I loved the idea behind the album... It anchored more trust in African music and gave more global exposure to the featured artiste....

No doubt about that, brother. Spot on!