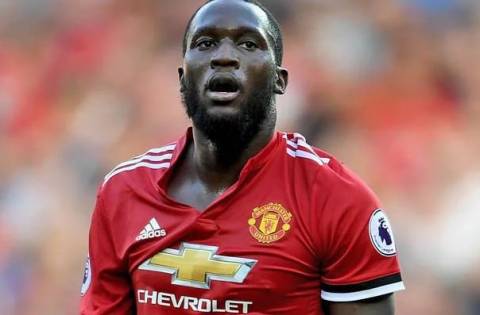 I don't know the frustration players go through once they are picked as scapegoats when their team lose a game. I read a short article on Romelu Lukaka's podcast interview with a LightHart. Prior to the end of the transfer market, he was sold to Inter Milan. In this podcast, he said he was pissed at how people at his former club use either him, Pogba and Alexis as scapegoats for their woeful performance anytime they end as underdogs in a match.

You know, it's normal for any professional football club to have a scapegoat, but in the case of Lukaka, I remember every local sports newspaper in my area always had his picture and an accusing caption to his name for losing a game or for settling for an underserved draw.

In his own case before he left for Inter Milan, the criticism finger was on a repeating streak; most match reviews on the net will point out more than five players who underperformed in the game with a sore defeat but once it comes to the headlines that the fans or public will source match analysis from, Lukaka would always trend as a scapegoat.

I feel for him in this podcast, 'cause these criticism do tend to frustrate a player or maybe make them work hard to prove the public wrong.