A father without sexual intercourse 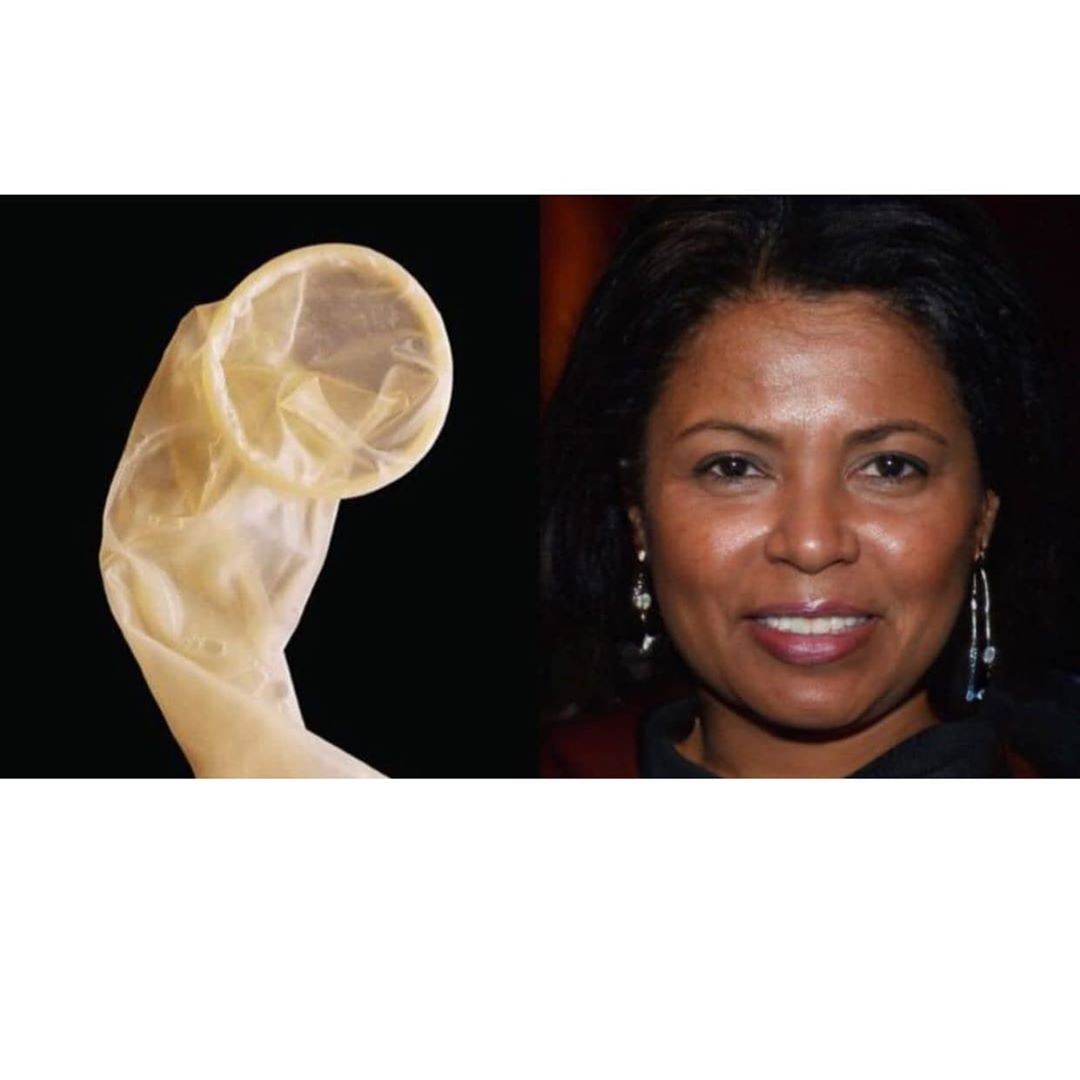 On social media this is the weirdest court case I have ever come across. Some women are deadly when it comes to achieving baffling goals in life. They make sure they fulfill such goals once an opportunity presents itself. It's the reality of life.

Anyways the gist of this post is all on Instagram. Below is just a summary of the story;

It happened that a young rich guy lodged in a hotel. During his time there, I guess he had sex with the opposite gender and had his semen all over the protection he used. After the sexual pleasure, one of the hotel worker who cleans the room customers use happened to tidy up his room. In the process of doing that, she saw the might of this wealth on one of the bills. So what she did next was to scour through his room to steal the condom in the bin and impregnate herself with his semen in it.

After 4 years, she's now with a child, she eventually takes the issue to court to file for child support from the father. Protocols were followed, a paternity test was carried out to prove if the young millionaire is the real father and it turned out positive. Now the cleaner has won the child support case in court and the court has ordered the rich man to pay the sum of $2 million USD to the woman for the three years he was ignorant of his fathering responsibilities.

Just imagine. This lady steals the semen of a young wealthy man without his consent in order to rip off a chunk of his fortune. This is a huge blow to parenthood if you should ask me. I think our judicial system needs some tweaking to the laws binding on cases like this.

This is the craziest thread I have ever come across in my twenty years plus living on this earth. Left to me, this is a rip off. This will teach the wealthy man a huge lesson. On his next lodge in any hotel, he will have to resist the temptation of having sex as the sexual pleasure from three years ago finally caused an impediment to his reputation, intelligence, wealth and fatherhood. Well, life was created from the baffling incident and now the messy court case didn't vindicate ignorance as an excuse.

I appreciate any contributions to this bizzare court case in the comment box. Thanks for reading.

Read the full gist on Instagram. Here's the thread to the story
Image culled from the thread.

This is one of the weirdest cases I have come across in my existence on earth. The judgement seemed stupid but a critical look shows that it was the right judgement for the sake of the child. No matter the circumstances surrounding the child's birth, the man is the father of the child and must therefore be responsible for the upbringing of the child.

The crazy part of the judgement was that the judge awarded a sum that will satisfy the greed of the woman. The court should have ruled that the man should only begin paying the child support from the day of the judgement. That will serve as a punishment for the woman - after all they leave in a society where abortion is legal. Thanks for sharing.

Thanks for the contribution. Daily, people's ugly experience becomes a lesson for all.