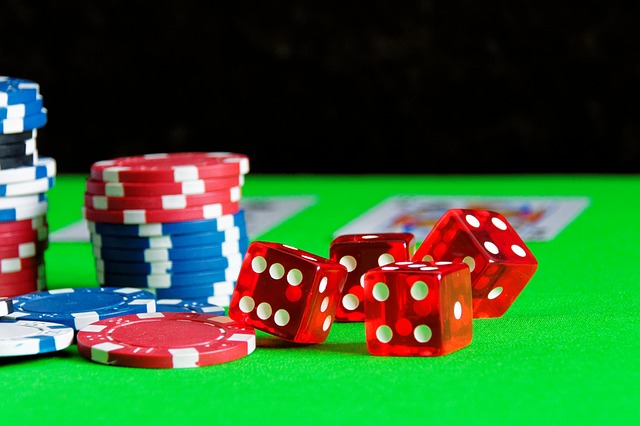 I have witnessed telecommunication companies over here in my country suffer petty or severe loss over a glitch from their system, immediately the info of their loophole spreads like wildfire to some of the desperate public who loves exploiting glitches. The informed populace either exploit the loophole to surf the internet or call their family and friends for free. Most news on telecom loopholes I have read on social media always has free access feature. It should be glaring to anyone that there's no valuable free stuff that fails in drawing public attention.

Today I came across some random business article on the net, I was disturbed when I saw the title of the article, 'cause it aches my heart anytime I stare at a headline that says “A managing director of a new or subsisting firm or business venture has just been sacked” — Anyways, I don't know how genuine this news is, while reading the bad omen that lead to the sack, there were two dates in the article that compromised the genuinity of the article.

A big online casino venture opened a branch over here in my country, to further stretch it venture globally and just like most cryptocurrency venture do at inception which is to gain the attention of the masses; they do some kind of promotional marketing in form of airdrop for performing simple tasks or investing a grain of financial seed to reap a basket of bountiful rewards but in the case of this online casino they proposed a promotional campaign for new costumers with some terms and conditions which had a huge dent that was unnoticed not until it was legally exploited. Read it below;

The first and subsequent online casino PRO players who bumped into the promotional campaign and read the terms and conditions seized the glorious opportunity and grabbed prizes worth over thousands of USD. It was a big loss to the online casino venture 'cause even after spotting the loophole, the management couldn't contain the glitch as there was a strict law on all casino venture that says any casino company can't alter their terms and conditions without giving prior notice of 7 days to the public.

The reward and consequence of the glitch

For the lucky casino players who utilised the loophole for their benefit earned more than they deposited from the promotional campaign and got paid as the exploitation was legal and not a breach or form of theft which left an unforeseen liability the online casino venture didn't see coming.

Also for costly mistake like this, it's a norm for any company to discipline and charge it's designated staff to take responsibility for it. The consequence of the glitch instigated the sack of the appointed director of the business as loss incurred from the glitch was over $1 MILLION in value. It is worthy to note that this unfortunate incident didn't bankrupt the business but marked a bad start to the financial strength of the casino's branch.