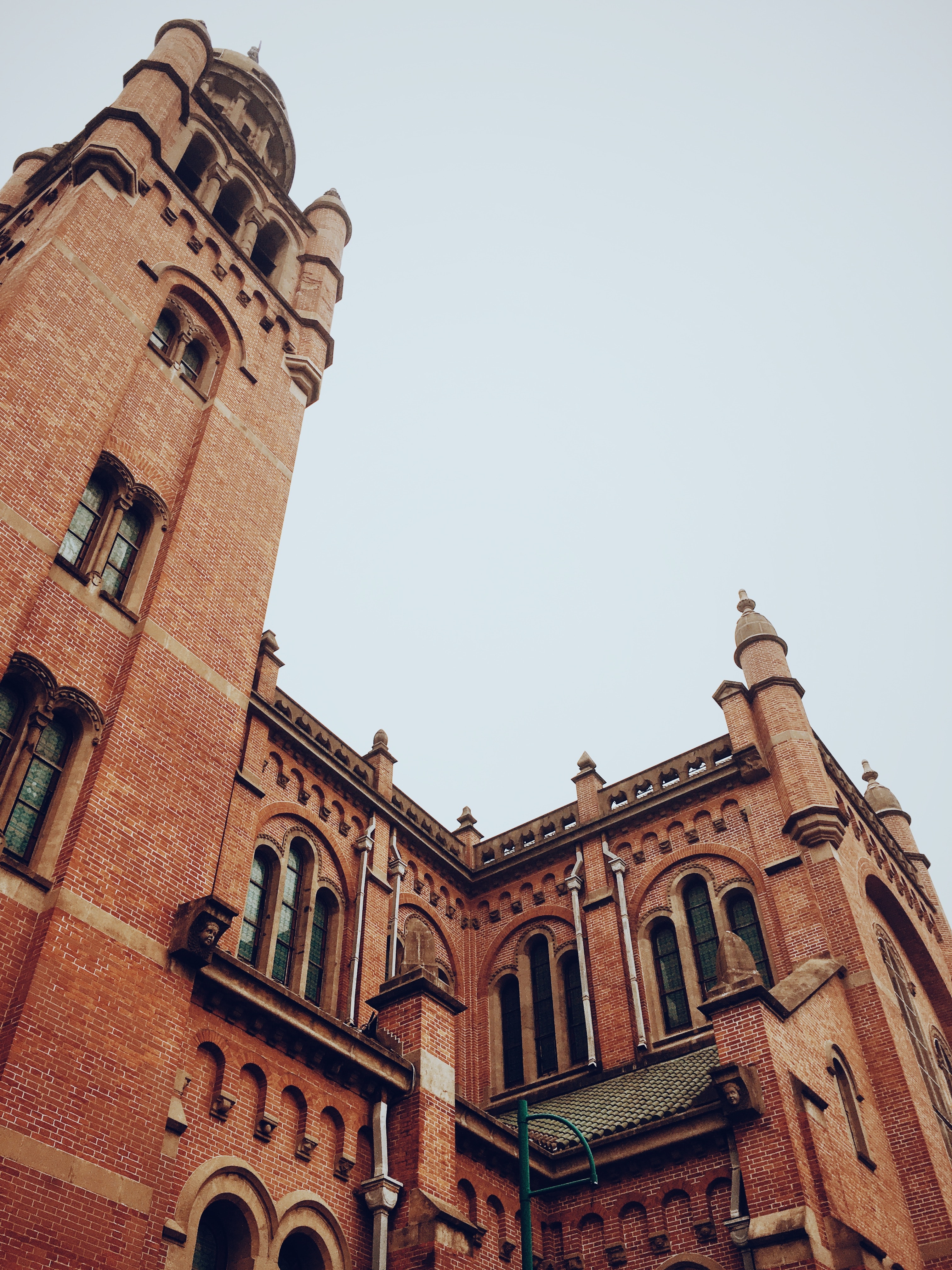 Photo by Christopher on Unsplash

In the serendipitous way that memory sometimes works, a very fond and special memory recently popped into my mind, and with great pleasure, I recall it, here.

I graduated from high school in the summer of 1971, having been accepted to attend the University of Southern California that following Fall. In my Freshman year there, I lived at home and commuted to USC, while holding down a job on campus working as a waitress at the Faculty Center, and carrying 16 units of courses per semester. But in my Sophomore year, with the money I saved from that job, I moved to off-campus housing and started looking for a higher-paying job on campus, to offset the rent, food, texts and other living expenses that came with that move. Working on campus also included tuition deferment with some jobs, and at $100/unit at the time, this was a very appetizing prospect. While I had earned a scholarship for my academic performance in high school, when my case was reviewed at USC and it was discovered my father was a dentist, it was determined I did not need the scholarship money. And hence, I worked through college.

Thus it was that I heard there was an open position at the Student Administrative Services Department, for a position as Assistant to the Operations Manager. I called and inquired, and made an appointment for a job interview with the Dean of Admissions - at the time, Conrad Wedberg - as I was instructed. Especially for an interview with a Dean of the University, not to mention my natural proclivity to dress well, I would normally have worn a business suit, or comparable attire, for that interview. However, on the morning of that interview — and to this day I don’t know what possessed me — I chose an entirely different wardrobe approach. The prior Summer, on a visit to Disneyland, I had fallen in love with an exotically patterned, bright-peacock-blue-and-black caftan, which I had bought in the Jungle Shop there. And yes, believe it or not, that is what I wore to that key interview that day. And just as incredibly, for whatever reason, I felt secure in making that choice!

I will never forget the look on Dean Wedberg’s face when I walked into his office for the interview. I can only describe it as a professional, yet astounded-delighted-bemused look. He did not miss a beat, however, and proceeded to smoothly greet me, impart some small talk, and then proceed with the interview. I remember answering all of his questions, presenting my references, and making appropriate commentary as indicated by the conversation. But mostly, I remember enjoying the interview immensely, instead of feeling nervous about being interviewed by a Dean of the University for a job that I really wanted and needed. And the juicy cherry on top of that wonderful experience was when he smiled at the end of the interview, reached out and shook my hand, and announced that I had the job.

As it turned out, I was assigned the office that shared a wall with Dean Wedberg’s own office, and our respective desks were on either side of that wall. I mention this, in particular, because I was to learn — besides the efficient, yet friendly and professional manner in which he conducted his business — that he also had a lovely sense of humor. Because he would periodically knock on that wall, knowing my desk was there, and I would happily knock back, in response. I suspect it was that same sense of humor that saved me on the day of my interview, and likewise the naturally warm and gracious manner he had of dealing with staff and students alike. I will always be grateful for the privilege of knowing and working with such an exceptional human being, so thank you “Connie” Wedberg, as your friends always called you. And so my recent memory of that job interview left me with a smile in my heart, as well as the emotional need to record and share it, here, so many years later.

Acting boldly despite doubts and fears and giving it your best shot feels great, especially when it brings success more easily than expected.

What a wonderful anecdote. You couldn't help but wonder if things would have gone differently had you worn the suit.

Good point, and certainly a question I ask myself, as well... Thanks, as always, for your kind comments and upvotes, deirdyweirdy.