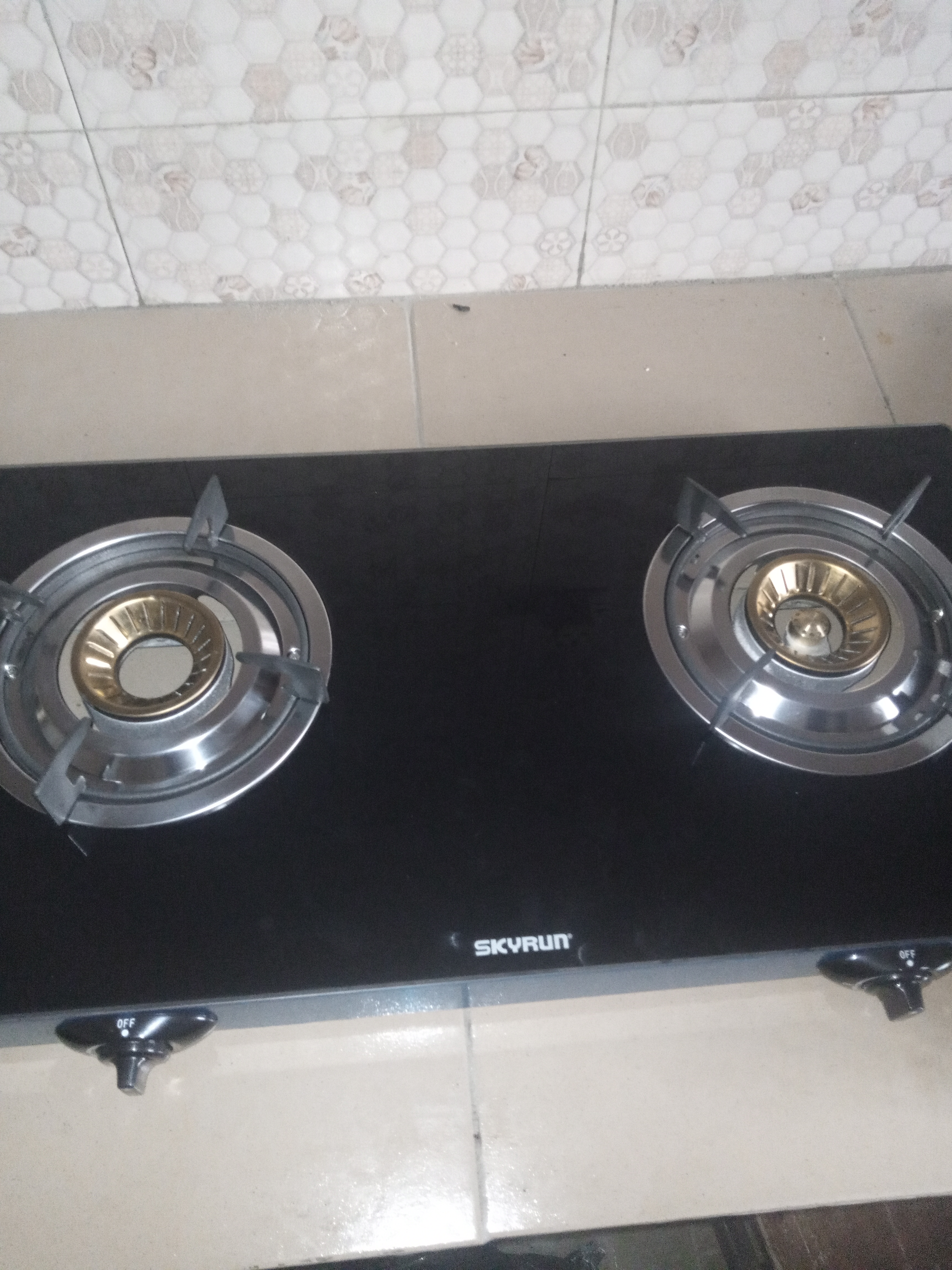 I woke up by past 7am. The morning was cold just like every other morning since we moved here. I had to go open the gate for my mom to move the car out.

I got back to my room and brushed my teeth afterwards. I began doing some laundry by past 8am. I took so much time although what I was washing wasn't much. By past 9am I was done.

I went active on social media for hours. By past 12pm I decided to take a shower. I had my meal after I was done bathing. I then continued with social media till it was past 3pm.

I began to play pes by past 3pm. I was done with two games when my uncle came over. He came with a new TV set and a DStv decoder. A few moments later, my mom came over with a new cooker.

I set up the cooker while some men set up the DStv. I went back to my room and continued my game of PES. By past 6pm, I plugged in my phone so it would charge.

I helped the man setting up the DStv. It took so much time. He was finally done when it was almost 8pm. A few moments after he had left, our generator went off

I ate dinner by 9pm and took a bath by past 10pm before I decided to write this diary post.

It's past 11pm. I'll go to bed after replying my WhatsApp messages.