temple of the cat : talk to strangers ? 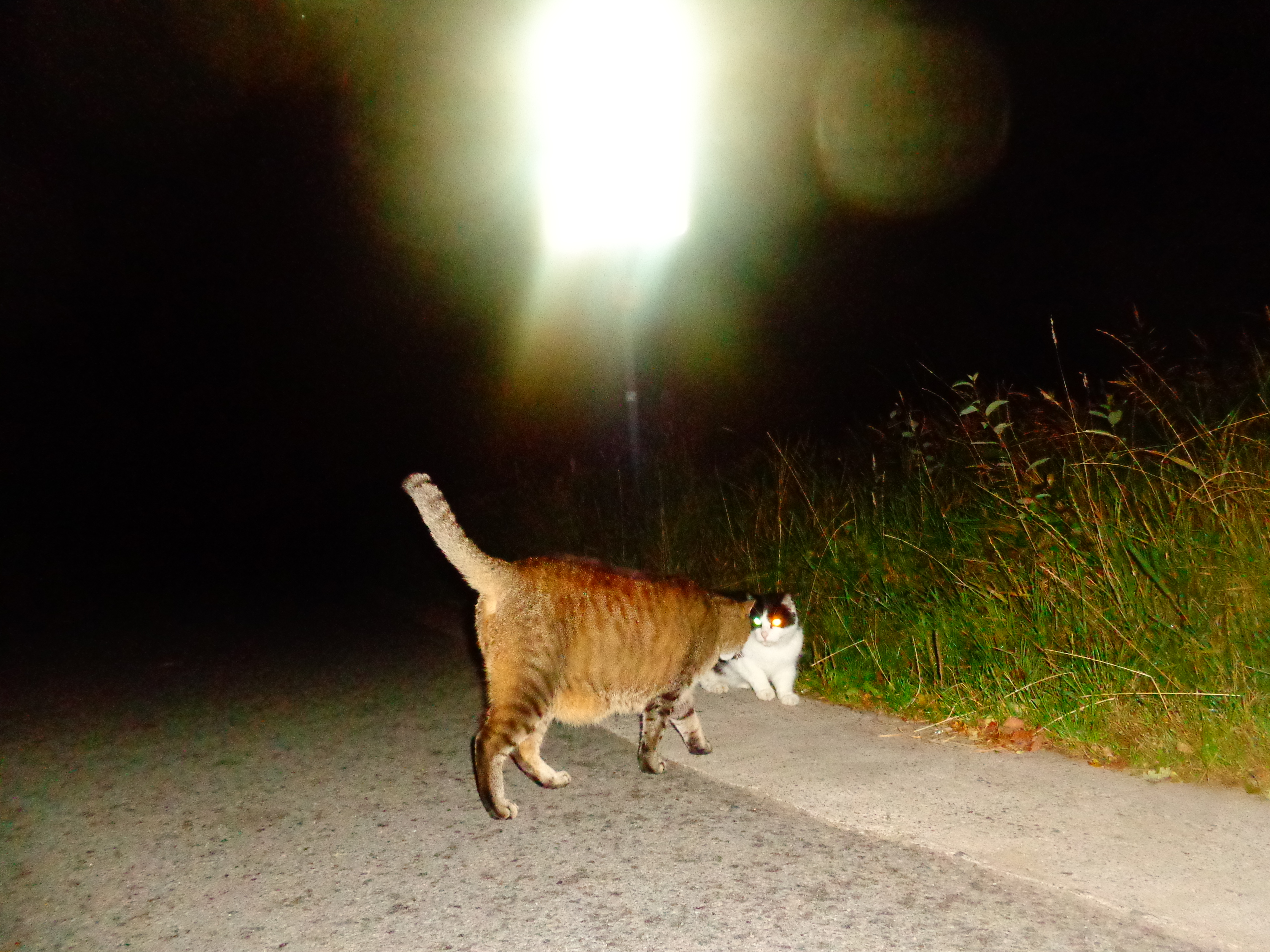 wanting to do it every sunday strict i'm hard-pressed to push it to PYthoncat but id have to make a bit of a selection out of 1000s of pics for that first (as opposed to doingdailies for instance - which still leaves room for manuals but doesn't have to, i wonder how long and also ... this tribe thing where everything posts on steemit too ... if someone thinks it's not steemit but it IS tribe thing, it's gonna be tripe, right ? downvoted here is dead there ? ... not clear to me yet .. i know the 15 SP troll accounts are growing in number from what i see on goldmanmorgan every day of the week

AND totally out of sync and on the wrong hours since the folks got back to belgium for the winter have to get back on my biorythm AND ... hot dam' i didnt even get to a post for the game tsk ...

same as ever, once i get $100 worth of steem or SBD in savings i use that to buy food for the local cat shelter, no rush, no promo and

not in this lifetime ? (ihavent withdrawn anything on any account in two years, more than two years and all ive seen is every cent i put into it evaporate but lol well ... it's still cheaper than going to the movies once a month , and face it : you wonr't get that kind of circus or drama in any theater as what you can get here :)

Thanks being awesome NBC holder! Your 2.00 NBC earned you 2% team-cn upvotes！