Temple of the cat : cat people 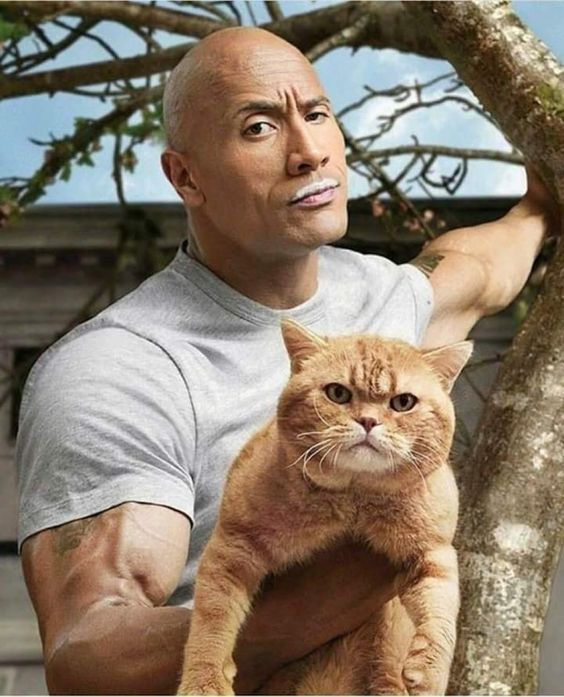 So we'll keep it short :

introducing , famous cat people, i think it's not Dali ... but they DO look alike .... (the cats) ... its always the question does the chicken compare to the egg or vice-versa. As i am both down to earth and out-there at once as a part of me (since i am a schroedingers cat nest to me it's easy to see it as both at once, but i feel a lot of people have a lot of trouble understanding when things are not clearly divided , walled off and boxed up ...

I'm gonna check on Freya's little helper .. (defender of the realm, he's had many names and all of those are his)

but cats care not for names

they sit on the roof, where dogs can't climb and wonder "what ARE they chasing",

... when i get 100 dollar worth of sbd here i'll use that to buy catfood for the local catshelter, my word is good for that, but im not promoting or campaigning - it will take as long as it takes

hm ?
but EVERYBODY's doing stuff for humans (and in most cases they do that for themselves or so i've think i've noticed ... and since they interrupted my social worker studies and stuck me back here i'm not much of a people person anymore (i used to be several other people before i became the schroedinger's cat nest i am)
If one thing you can say for sure, pick ANY human against ANY cat from the whole planet and the only certainty you have ? it's the cat that's 100% innocent :)
tjsha, Piet ... should have let me do, huh, but i guess i was talking out of my conviction too bad and they saw i'd be a nuisance, having too much fun kicking the system with their own rules , well
too late now ... i'll just stick to the cats :)