Science and Bible agree on basics of growth 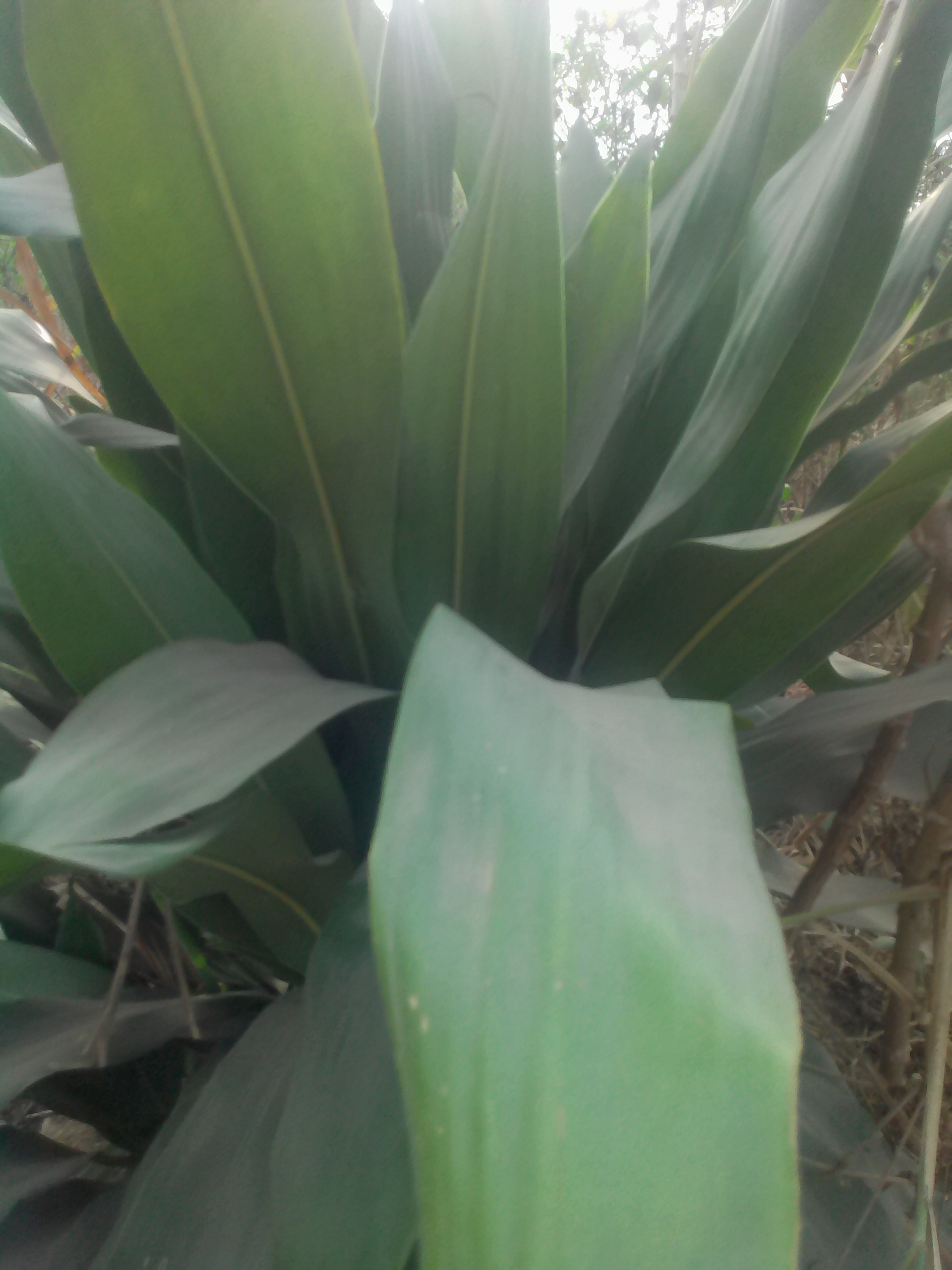 "All flesh is grass" is a statement from the Bible (Isaiah 40:6b), and interestingly, it is a fact in science. Some might gloss over that verse without thinking deeply to know that it affects their physical body.

Let's look at the leaf blade of a grass. Like any other leaf, it is the site of photosynthesis. We know that photosynthesis is the process through which plants produce food for themselves and animals. The leaf contains chlorophyll which is the green pigment that traps sunlight energy with which carbon dioxide and water are combined to form food (glucose).

Science further found that the glucose is converted, not only to starch in plants but also to amino acids (proteins), oil and sucrose (as found in fruits), which are all food to animals and man.

When animals eat these foods, they are digested to get soluble molecules which are metabolized to get energy and also molecules used in building macromolecules for growth. In other words, animals get materials their bodies use to increase in size by adding flesh.

It is in the sense that the flesh of animals is derived from food produced by the leaf (grass) that the Bible states that, "All flesh is grass." In fact, Isaiah 40:7c emphatically states, "surely the people is grass."

Finally, the extension of Isaiah 40:7c says, "...and, all the goodliness thereof is as the flower of the field". This is instructive too. It points to the fact that the beauty (goodliness) of human beings is not a long lasting thing. Just as the flowers of plants fade after a short while of glowing, so will the beauty of man fade too.