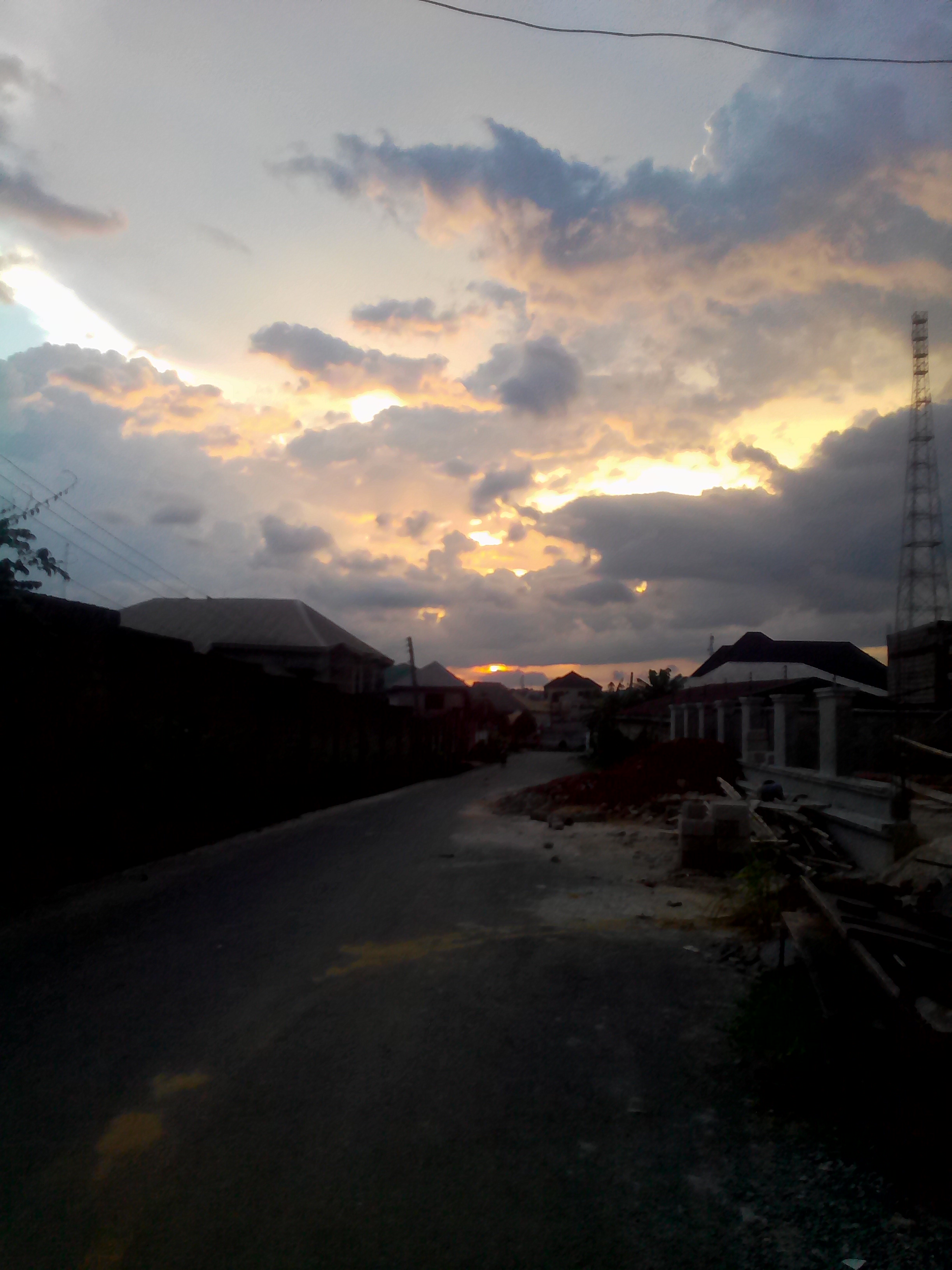 Can we talk of the body parts of God such as his mouth, eyes, hands, legs, and so on? Yes, we can but, that is due to human language's limitations.
We can for instance say that God made the world with his hands. This does not mean that he has hands like ours with which he moulded things into forms and shapes. It is a human being that moulds an object. For God, being a spirit, will simply evolve or will something into existence without touching any object physically. The human language uses creation to describe such an operation.

You can now appreciate it when the book of Genesis says that God said, "Let there be light". Though you can imagine God with a mouth, he did not just shout what a human ear will hear to mean those words. He did not pronounce anything in any language that man will understand. Rather, he willed or wanted light to appear, and that was it.

Also, when it was reported that he moulded clay into man, that did not mean that he probably went to the seashore to pick up clay to mould the human body. He simply willed that process into being. By implication, this means that the components that make up man came from the soil according to how God wanted it.

But, can God move from one place to another? Absolutely, no! God does not need to move from one place to another because his presence and influence are everywhere already. That you are not seeing or feeling the presence of God in any place does not mean he is not there. The point is that your spiritual eye which, you use to see God is not attuned or alive to the presence of God.

Even in the church where the pastor tells the congregation to praise or worship God so that he will come down, the presence of God was inside that church before the door was opened for service. And, it will remain there when everybody would have gone home after the service.

In fact, he will not come even in a crusade ground more than he had been except that you could move him to action by aligning your spirit with his, in prayer, worship, praise and faith which will help to manifest his presence more clearly.