My Thoughts, On How Some People Choose To Treat Animals! 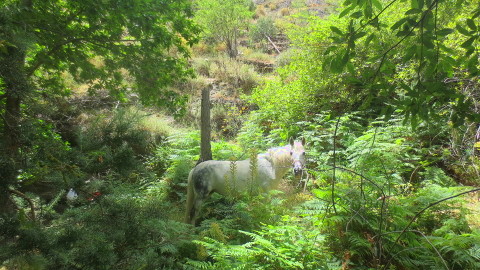 I'm in the playground with my youngest daughter, whilst my eldest two are attending a body and moon cycle workshop. It's a four day event, that will spread over two weekends. Today is the first day, which each session lasting three hours.

It's in the nearest town, and instead of me walking in and out 4 times, I choose to wait in the playground with my daughter. It keeps my daughter entertained and me. I do like a go swing and a go on the slides as well, even if I do get the odd look ever now and again. Plus it has a nice view of the mountains.

Every 20 minutes or so, some of the local men trot pass on their horses. Making them do all sorts of unnatural manoeuvres, whilst holding the reins super tight, so that the poor horses heads were all pulled down. The poor creatures looked like they were in so much pain. I could see the fear in their eyes, as they had so little control over their movements. Such a stark contrast to the buffed up men sitting on their backs.

These men, all wishing to show off their masculinity, whilst torturing these majestic and noble creatures. I just don't understand this culture, how they hold such little regard for the animals they have. They dress them up in tassel’s and braid their mane and tails. all for show, for attention.

It breaks my heart to see this, I whisper my apologies to the horses as they pass. To me, it is just so cruel to see them treated this way. But this is nothing new unfortunately, we humans have a long history of exerting our dominance over animals. Just as we do, with our fellow human as well. I do love to be around them, they have such a wonder calming energy and I had had such a wonderful experience when I went on a two month trek in the mountains. Walking alongside Solas everyday, she changed my life. She taught me so much about myself and helped me become more empowered. All from observing her and allowing her to be who she was. Horses are very sensitive and they have no desire to be around you, if you do not feel centred and balanced.

I long for the day, when more people wake up to the fact that we are no better or worst than any other animal. In my eyes we are all equal and deserve the same respect as we would give to any person. We have no right to dictate how they should live their lives, to have them living in fear.

Recently my daughter asked if she could have a hamster, as a friend of hers, has one and it may be pregnant. But I have a very strict rule in my home, there will be no caged animals living here. I will also, not listen to anyone, who tries to convince me, that these creatures are happy, being locked up. Only allowed out, when their owner, says so. 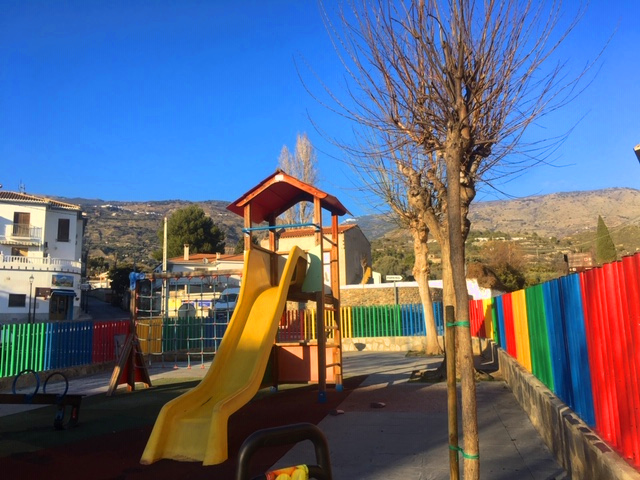 So yes she was disappointed, but I think she understood. She later told me that she was expecting me to say no. My girls know that I will be a voice for those creatures who never get heard.

Yes call me cruel for not letting my girls get a hamster or gold fish, but it just washes right off me. I have been called cruel before, for not giving my girls sugar and also for not letting them experience santa. I am perfectly happy, to be remembered for those things.

It's a weird one, to feel so sadden by the choices of others and then have to switch over to being playful and joyful with my daughter. But I can't forget that look of fear in the horses eyes, whilst the men sat on their backs so full of pride. What a crazy word we live in!