Why I Stopped Being White (and You Should Too) 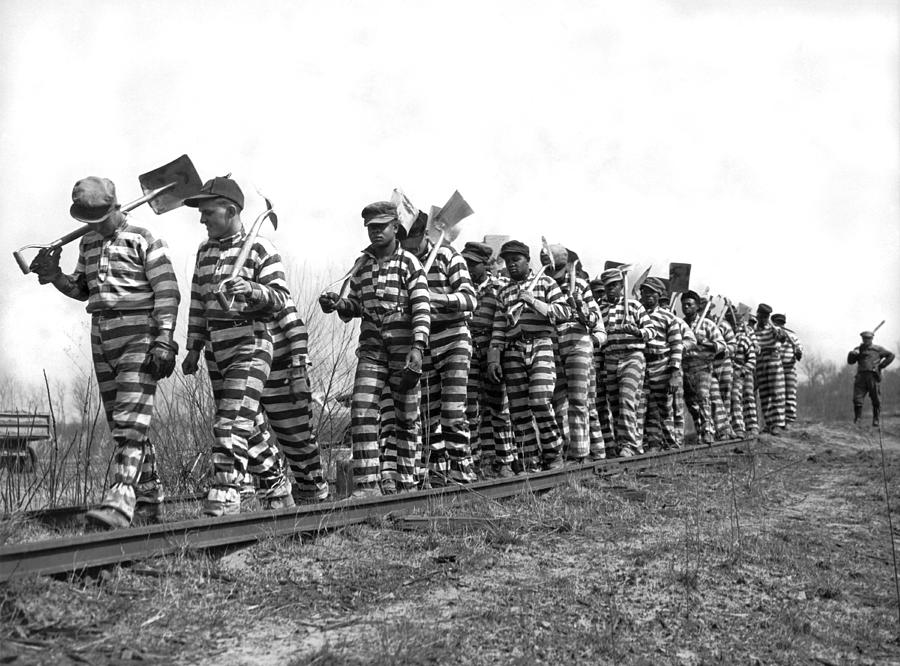 Race is a touchy subject in the West. People across the aisle, especially white folk, tend to avoid it like a plague. A big part of the reason behind this reservation has to do with the fact that both the left and the right maintain an equally immature grasp on the subject. While the right seems to be convinced that race is some kind of scientific fact like a species of bird, the left seems to view it as an inescapable historical prison sentence with no hope for escape. Like usual, the left is wrong and the right is way fucking wrong. There is nothing scientific or permanent about race. It is a social construct as fluid in nature as gender or sexuality, and it is constantly evolving. Almost every known race was created by a collision of former races that have ceased to exist. About the only thing that the clueless class in the left-right paradigm gets right is that the white race is a very unique creature, and a dangerous one.

The white race is unique in that it is the first defining race of the imperial era and modern day imperialism defines its very existence. The Western Europeans designed the concept of whiteness to justify their expanse and enslavement of the New World and it's dark skinned cousins across the Global South. As the insatiable nature of capitalism demanded endless expansion, it's moneyed mandarins required the creation of a new super-class to rationalize the enslavement of the darker nations. This concept became even more necessary with American independence and the fall of monarchism.

This new white aristocracy replaced the royal bloodline and shaped the very nature of the planet's economic ecosystem. The First World was created with the excess wealth pillaged from the Third World, and it's subjects soon became victims of new races invented to further empower the white race. The colored races of black and Latino were constructed to both consolidate white supremacy's ill-gotten gains and to rob the many tribes that made up these racial monoliths of color of their diverse indigenous cultures. The white race is unique, not simply by the Machiavellian nature of its design, but by the necessity of its supremacy over other similarly constructed mass races to justify its very existence. But like most imperial schemes, white supremacy backfired.

Unlike the white race, the black and brown races were defined by their oppression beneath the weight of another race's supremacy. But these races didn't truly become authentic identities until they began to resist this oppression. Forcibly divorced from their indigenous cultures, they had to build new ones from the shattered fragments of what remained and fused them together with the kind of solidarity that only revolution can birth. The black and brown races were born beneath the smokey moonlight of slave revolts and peasant uprisings. But these weren't the only races constructed as a means of resistance against colonialism. My race was too.

I was born white but I had zero concept of what race truly meant until I stopped hiding my queer identity beneath this pale mask and came out of the closet. Once I found myself surrounded for the very first time by people like me, people who felt the way I felt, people who looked the way I felt, I experienced a deep sense of belonging that I had thirsted for my entire life. You see, race is not defined by the fickle parameters of blood and soil. It's defined by a shared history, vision and culture, and much like the black and brown races, being queer is defined by an existential opposition to white colonial culture.

There was a time when tribes across the globe reserved spaces for those of us who could not or simply would not conform to the perceived norms of gender and sexuality. That time ended with the western bastardization and spread of Christianity, which set the stage for modern white supremacy. Like the other anti-colonial races, queer people were forced to forge a whole new racial identity from the shards of the extinct but not forgotten pagan societies which once venerated us. We were born in the shadows of white supremacy and though we have always come in many colors, our queerness is what defines our existence above all else.

Since coming out and studying the history of my people, I have made a conscious decision to reject my whiteness and to forge a new queer tribal awareness that defines queer as a race unto itself, an anti-colonial race in the robust mold of the Black Power and Chicano movements. I have borrowed ideas from everyone from Noel Ignatiev and the Black Panther Party to Oswald Spengler and the National Anarchist Movement. It is a highly inflammatory and downright politically incorrect mission, but my aim isn't simply to create a queer race but to destroy the white one by using my privileged access to the master's house to burn down the whole fucking plantation, once and for all. And I invite other oppressed "white" people to join me.

The biggest problem with the left-wing concept of white supremacy is that while they have properly diagnosed the problem, they have offered nothing in the way of a solution. Creating a new class of limp-wristed, guilt ridden, yuppies does nothing to deplete white supremacy of its lethal power. There was a time before whiteness and there can be a time after it. The Alt-Right will bellyache like snowflakes that my philosophy is one of white genocide, but the white race is an unnatural conglomeration defined by genocide, not just of dark and queer people, but of Irish, Italian, Greek, Polish, Russian, Scottish and Welsh people. All of these once proud tribes, dissolved like corpses in the acid bath of white supremacy. I invite these people to join me in throwing off the shackles that tie us to this imperial beast. I invite poor "white" folk to embrace their true cultures, as hillbillies and rednecks and Cajuns and guidos and Okies and Crackers, as new anti-colonial races.

The bloodshed, at home and abroad, loosed by a sinking white empire has made the choice stark and clear. We can either stand with the uprising Third World or the suppressing First. We can either stand with the oppressed or the oppressor. I choose, as a queer person, to stand with my black and brown brothers and sisters. I choose to reject the blood spattered gift of whiteness and I invite you to do the same. Only a world of autonomous minorities can destroy a nation of imperial majority.