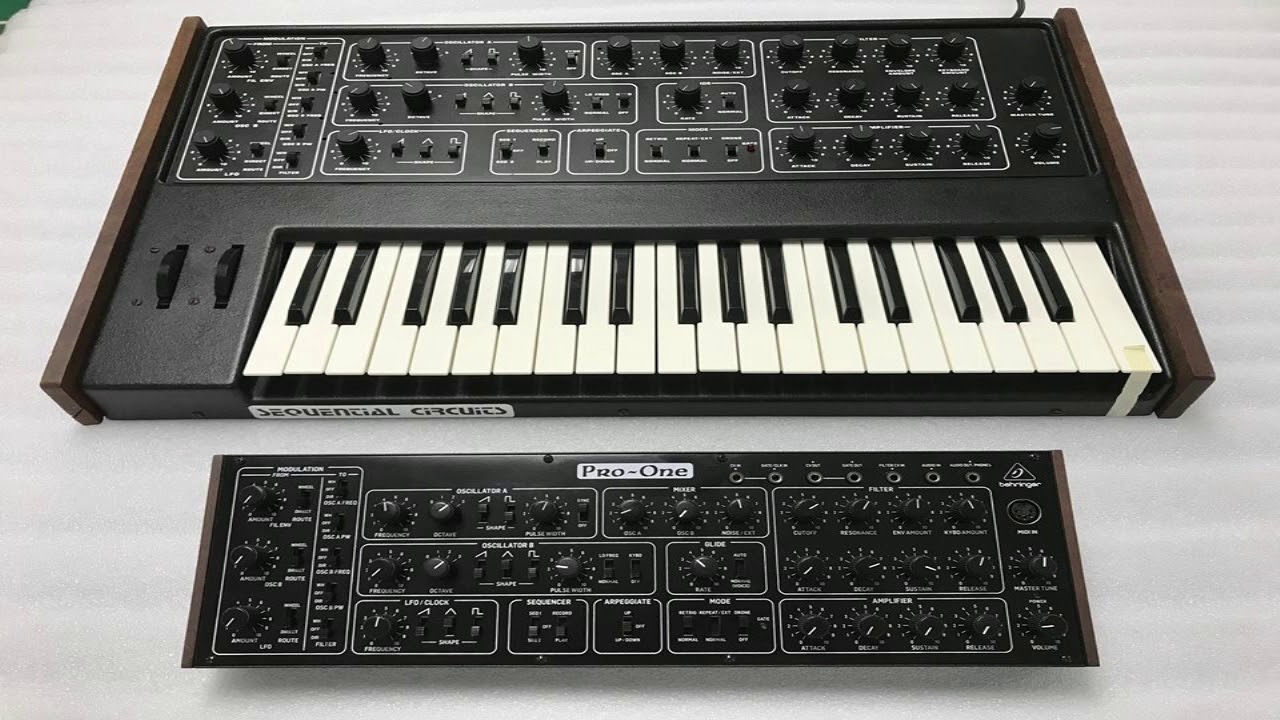 I'm loving what Behringer is doing overall but the Pro-1 is the project that just pull son my heart strings.I'm amped to see this one released and many others feel the same way.

I feel there is a chance you could see the Behringer Pro-1 in production after the Crave because of how things have evolved but that's a pure hunch and NOTHING has been said by Behringer.

What do you think,could the Behringer Pro-1 be next?

If the pro-one is next I'll definitely be buying that thing!!!