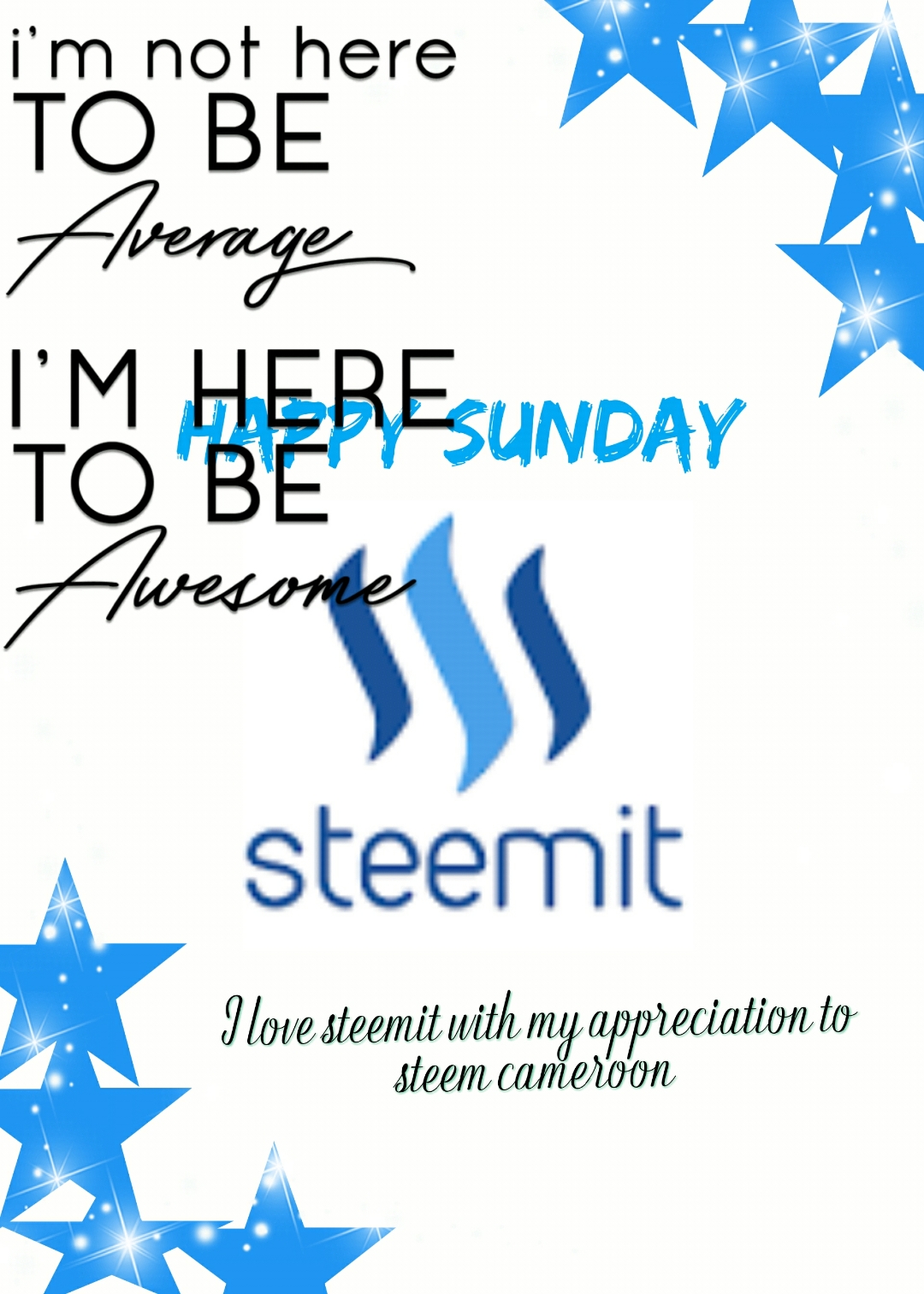 Hi beloved great steemians. Today is Sunday the 16th of May and the first day in the beginning of another new fresh week. I want to first start my diary game by wishing the steemit community a blessed and a spectacular Sunday.

This morning, on waking up it was already 5a.m and while at this time, I did my morning meditation and right on from there, I proceeded in to carrying out some practice on my bass guitar ahead of the church program I the morning. So, after finishing with my practice and on checking on my time it was already some minutes above 6a.m. from here, I went to the back of the house to see if there was water in the drums that will be used to fit the pigs with it. Notwithstanding, on my surprise there was a lot of water in all the drums as rain felt almost the whole night.

Leaving from there I went in inside the house and began to clean it up and when I was done I also went further to help my junior brother whom it was his duty to sweep the yard but never did to keep it clean as well.

Still, on checking on my time at this moment it was almost time for me to go to church and so I left there straight away and went to the bath room and took my bathe. After getting done with everything, I left the house and had to immediately go for church.

So since our church program usually runs from 8a.m and right up to 12p.m at times, arriving in church I sad at the music bench until the service came to an end. But while in church there was the normal phase of praise and worship, choir ministration and right up to the final phase of the word of God from the pastor.

After that the also was a short and brief meeting whereby it was only the choir that was being involved in it and this meeting began right up from 12 and before noticing it was already 1:30 and on leaving I came home straight.

While in the house I was so famished that upon changing my dresses and went directly in to the kitchen and had my food.

Still , after eating and resting for a while, I when further in to the farm and on looking on our pear tree, it was already ready for harvesting and so a harvested some which were already overdue for harvesting.

Again, it was quite unfortunate for me that there was no light since from the morning. and at this I negotiated in to trekking and on leaving the houiise, iwent and sad at my aunt place with her discussing and washing the television together until it was dark.