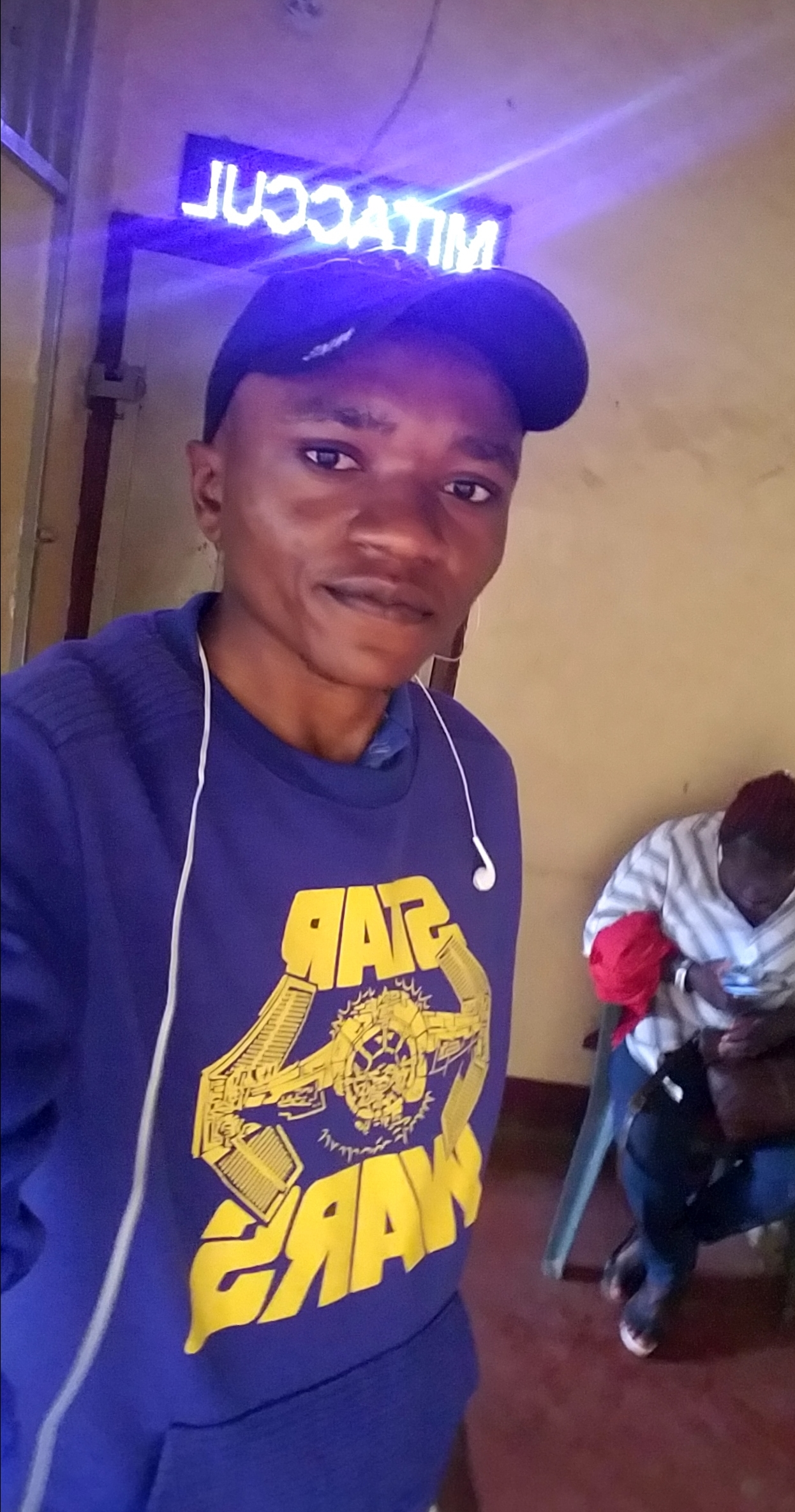 Hi beloved steemians, yesterday on coming back from work I already so tired and in that mode I could not write down my diary but now considering it to that I have gotten my full rest, I will be sharing my stories of how my day went.

First and famous, on every Tuesday, one now considers It to like a Monday day because it’s actually the only day after has come and gone that I can begin going out freely for my activities.

This morning when I woke up and did my meditations and after I was about moving out of my room, a sudden lout explosion with the sound much more like a bomb occurred around my neighborhood and when I heard the noise, my musical set was on and so I had to immediately turn it off and to sit for a while again before stepping outside.

After a while, I now went out at the well while calling my brother to come and let’s draw water. When we had finished drawing it, we letter had the pigs being fed and while from there I went and took my bathe, after dressing up I had my breakfast which was being composed of rice and beans before which I now had to kick off to work.

On arriving at the office, I met one of my colleague who had already come and not that I was late. And so we had to hang at our corners while waiting for the boss to come and open the door. On getting in after the door was being opened, the office was very dirty to my liking. So I went out and looked for a broom stick and came and had the office being clean up and while also dusting the office stationaries.

Upon settling down and having my stuffs for work being set, I immediately jumped out for my usual work in the field. While in the market as I was trying my best in prospecting my customers while moving about, to confess I can say that the day was not a very bad one for me. This is because I was able to retain some of our old customer back to the company and while making three new prospect to join the company in carrying out their financial moves.

From there, after coming back to the office I was some how feeling hungry and tired but having no money on me I had no choice but to just sit calm on the office chair and while waiting that they should close and for me to come home.

Furthermore, when coming back home, I had to pass by at the shop of my friend who pleaded that upon my coming back home I should come and take her and let’s trek together back home.

Moreover, on getting home I had to immediately go in the kitchen and look for food to eat before doing any other thing. But since I have been trekking the whole day and was tire at that time, I went in to my room to rest.