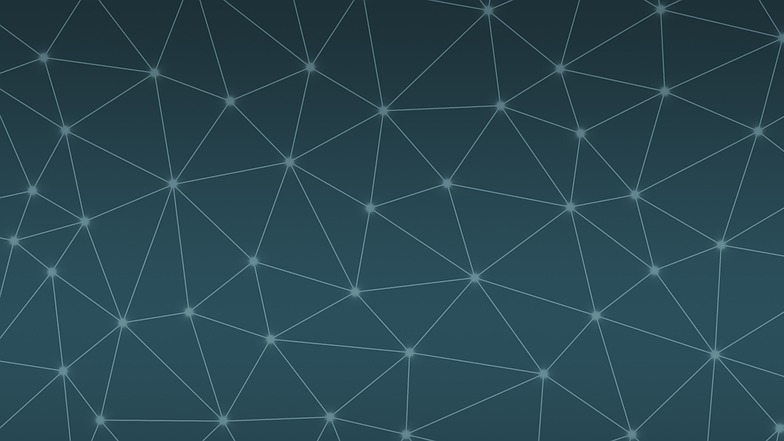 Hi All. I hope everybody is doing well :)

I have a brief update about my full node.

Back in March 2018, I started supporting a full node: appbasetest.timcliff.com. At the time, the node was intended to support the testing of the new AppBase release.

At the time I setup the node, I said: I have not decided if I plan to support this indefinitely. I plan to keep it up for at least the next 2-3 months as everyone is testing AppBase - since there is obviously a clear need for it right now. We'll see in a few months where to go from here.

Well, quite a bit of time has gone by, and there has continued be a need for public "full" API nodes. I plan to continue supporting the node, although the original name that I chose for testing AppBase no longer makes sense.

For this reason, I will start supporting the node under a new name: api.timcliff.com.

I assume that most people who care about this already know how to connect to and use an RPC node, but here are a few examples to get you started in case you don't:

The rewards from this post are going to @steem.dao as a 100% beneficiary. This helps to support the proposals from community members to improve the platform and community.

You can vote for proposals here: https://steempeak.com/me/proposals

What the specs required to run a full node at this stage compared to a wtiness node?

The short answer is it requires a lot more RAM, disk, and bandwidth. A lot of that depends on how heavily the node is used too though.

I'm not an expert on the performance side of things though, so if you are interested in the heavy details I'd refer you to the series of posts done by @gtg :)

In terms of my node, it has 256 GB RAM, 2x450GB SSD NVMe disks, and 500 Mbps unlimited bandwidth. It's not going to be enough to handle api.steemit.com levels of traffic, but it will still support basic use by a lot of apps.

Can you share at least the posts of @gtg ;)

I believe these are the main ones:
https://steemit.com/created/steem-pressure

Your post was upvoted by @steem-ua, new Steem dApp, using UserAuthority for algorithmic post curation!
Your UA account score is currently 8.530 which ranks you at #9 across all Steem accounts.
Your rank has not changed in the last three days.

In our last Algorithmic Curation Round, consisting of 75 contributions, your post is ranked at #1. Congratulations!

Glad to see you back in action.

Nice one Tim. Good to know that there's another RPC node out there. Question: can you have api.timcliff.com return a status like api.steemit.com does, indicating that it's ok?

untersatz
This post has been upvoted by witness @untersatz. You've done a great job!
The @untersatz witness and manual curation is under the guidance of @contrabourdon and @organduo.
13.11.2019 02:02
0
#

It looks like theirs is a jussi endpoint. Mine is just the "pure" Steem blockchain node.

Ok. Sounds mint! I’ll have to read into it further. !SHADE 1

@timcliff you have received 1 SHADE from contrabourdon!
View and trade the tokens on Steem Engine.

Is a node basically a type of server that is for blockchains like Steem for example? Good work with your node.

You too! Glad to hear from you. Would love to catch up :)

There is nothing to catch up to apparently. Read my first post in 7 months. :(

I've been trying to follow what all has been happening to you. I am glad to hear that you are OK, although sad to hear that your life is still crazy. I am no longer involved in Steem anymore, and only somewhat involved in Hive. (I am no longer a top witness, after I voted 'no' to freeze Justin's funds.) I would love to chat with you sometime if that is an option. Miss you.