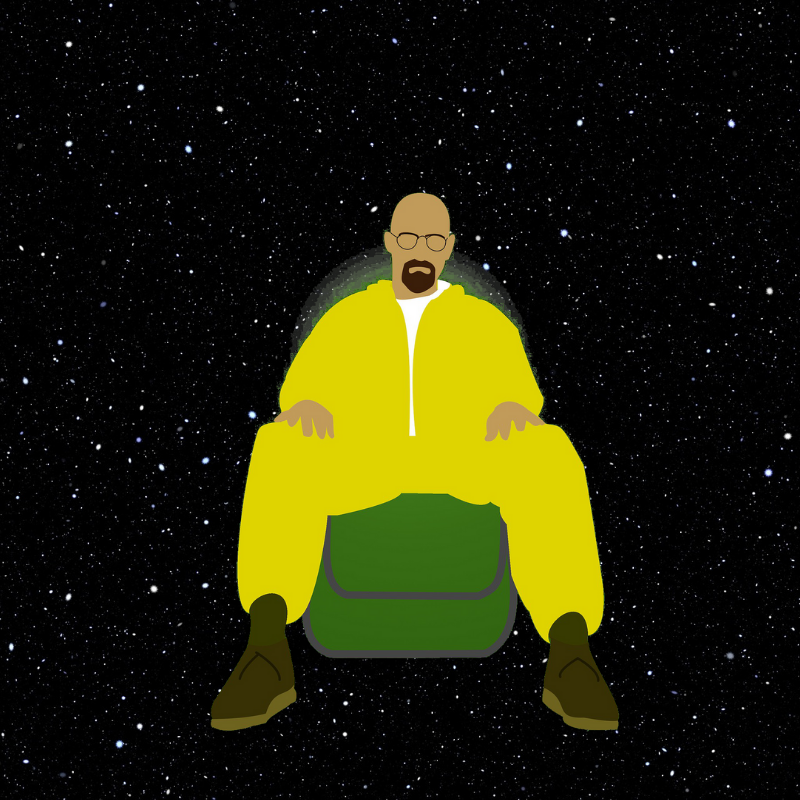 I’ve never done meth and I don’t plan to ever do meth, but meth should be legal. All drugs should be legal. There is growing bipartisan support for the legalization of marijuana, even by people who have no desire to ever smoke weed whether it’s legal or not. They acknowledge that prohibition does not work and actually increases crime and violence. This was learned the hard way through the prohibition of alcohol in the 1920s.

Yet those same people aware of the problems with prohibition stop short of advocating the legalization of all drugs. They say, “But of course we can’t make meth legal.” (or heroin or crack or other “hard drugs”). They claim those drugs are somehow different. This is a clear case of cognitive dissonance, perhaps because they’ve become overly brainwashed by D.A.R.E. and other government propaganda to believe that certain drugs are especially dangerous and must be outlawed.

This kind of thinking is even common among some so-called “libertarians” such as Dave Rubin. I generally like Rubin, but in the case of drug legalization I think he is dead wrong. He favors the legalization of cannabis and psychedelics but maintains that the government is needed to keep “hard drugs” illegal because he “doesn’t want his neighbors cooking meth in the house next door.”

Rubin gets this issue wrong on multiple levels. First, if all drugs were legalized, people wouldn’t be cooking meth in their houses or RVs like Walter White and Jesse Pinkman—they’d buy name-brand meth in a store. After all, are you worried about your neighbors using Adderall (which is essentially the same drug as meth)? Second, making meth legal wouldn’t suddenly make people who have never done so before want to do meth. Maybe some would try it, but they'd be unlikely to turn into addicts. Addiction is caused more by psychology and social relationships (or lack thereof) than the substances themselves.

But what I think Rubin really worries about is that his neighbors could get out of control on drugs, hurting his property value, and he’d have no recourse to go to the police because drugs would be legal. Again, this kind of thinking is misguided. Even if his neighbors were cooking meth next door (legally), why would that be a problem in itself? If they do so peacefully and quietly, you wouldn’t even know they were cooking meth. So why would you care?

I think he worries that his neighbors wouldn’t be cooking/using meth peacefully and quietly. But if his neighbors cause disorder or break other laws, he can report them to the police for that behavior. Though that leads to a deeper issue and another problem with minarchist libertarians like Rubin: the police.

They believe the state is needed to provide a police force and regulate “dangerous” substances and lock people in cages for peacefully buying, selling, or using those substances. They fear anarchism because they think it will lead to rampant crime, violence, and chaos. However, this couldn’t be further from the truth. The fear of a stateless society stems from a lack of imagination or simply not thinking about the issues deeply enough.

I think if Michael Malice (who brought this issue up with Rubin on his podcast) had more time with Rubin he could convince him full drug legalization and full anarchism (with private property rights and the non-aggression principle) is the only logical answer. In such a system, there would be no government to declare meth (or any drug) illegal, but that doesn’t mean anyone could do any drug anywhere at anytime. In an anarchist society, drug prohibition could be even more strict than it is now in certain areas if the owners of private property choose so.