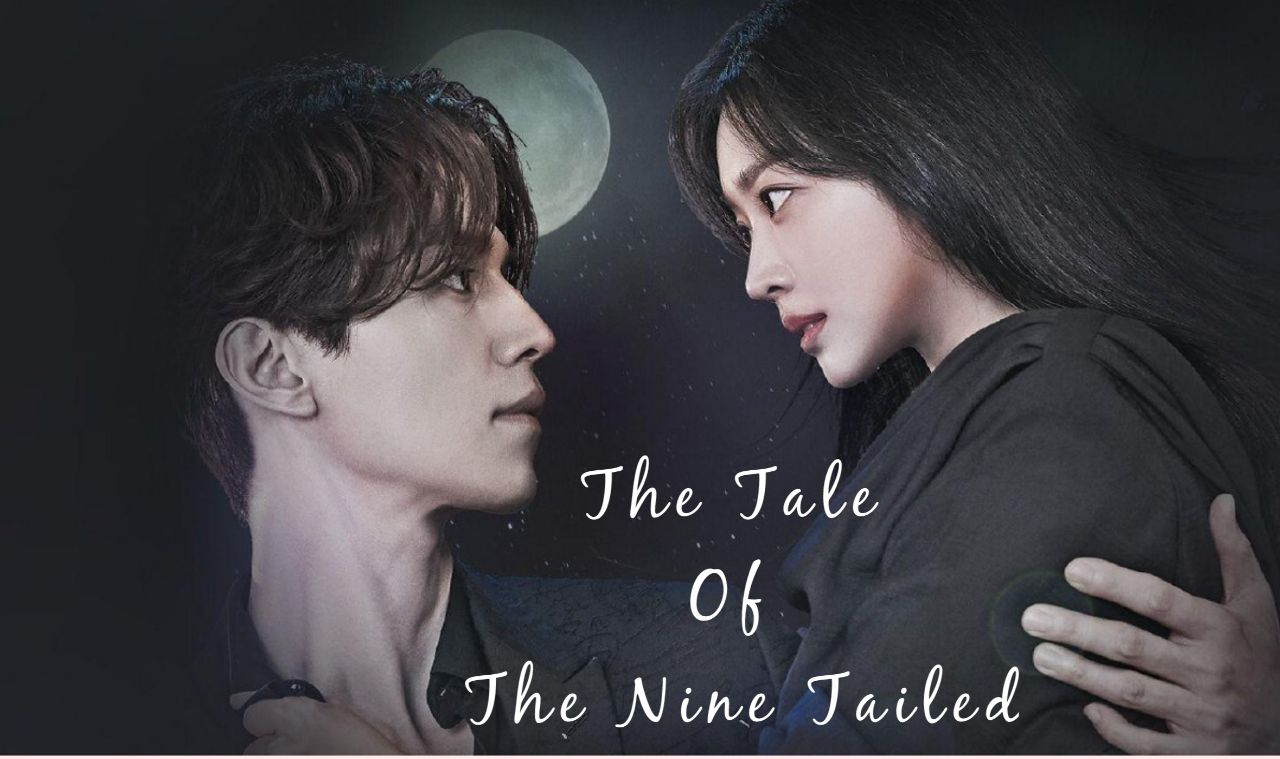 The Tale of the Nine-Tailed also known as Tale of The Gumiho is a beautiful K-Drama I watched recently. It belongs to the fantasy/romance/drama category. After a while, I saw this kind of fantasy series.

The story is written by Han Woo- ri and directed by Kang Shin-hyo and Jo Nam-hyung. Lee Dong-wook, Jo Bo-ah and Kim Bum are starring as the main cast here. This fantasy story unfolds in a very interesting way throughout 16 episodes.

The story is about a nine-tailed fox (a gumiho) called Lee Yeon. He was a former mountain spirit who has a somewhat complicated history. He has a half-blood brother called Lee Rang. The most important thing is that they are immortal. Yeon had a beautiful love life with Ah-eum. She was his true love for the whole life. They cannot love for any other girl in life so the first love will be the last. Due to some circumstances, he lost it. After death, Yeon gave her fox breed to identify after her reincarnation.

Ji-ah is a producer at a tv station with the same face as Ah-eum. She has a pathetic childhood with the mysterious disappearance of her parents. She puts her all efforts to find out them. She is covering a story about urban legends because she believes those myths. And many more events later, Yeon affirms that Ji-ah is his first love Ah-eum by seeing the fox breed which gave her. There is a beautiful romance that flows through the story between Yeon and Ji-ah. And then...the history is going to repeat!

Lee Dong-wook is one of my favourite actors. I saw one of his heart-warming performance in this. At the end of the series, you will be emotional. Kim Bum performed a character of a hell-bent half brother who seeks revenge for being abandoned by Yeon. This is the second time I saw his performance after 'Boys Over Flowers’. There are so many mythical lives in this and I loved all those performances. They did a great job. Actually, I fell in love with the character of Yeon.

This is one of the best K-Dramas in 2020. I enjoyed the series very much. At some places, you feel happy and sometimes you feel your heart broken into pieces. I couldn't control my tears at the last 2 or 3 episodes. This happens to me very rarely. However, I had a great time. So, I would like to invite you to have some beautiful experience filled with both happy and sad moments. This is beautiful more than you think. Mark my words, you will love this!

Check out the trailer.

Official trailer of The Tale of The Nine Tailed

This is soo good 😊. Kim Bum and lee Dong-Wook 🥰