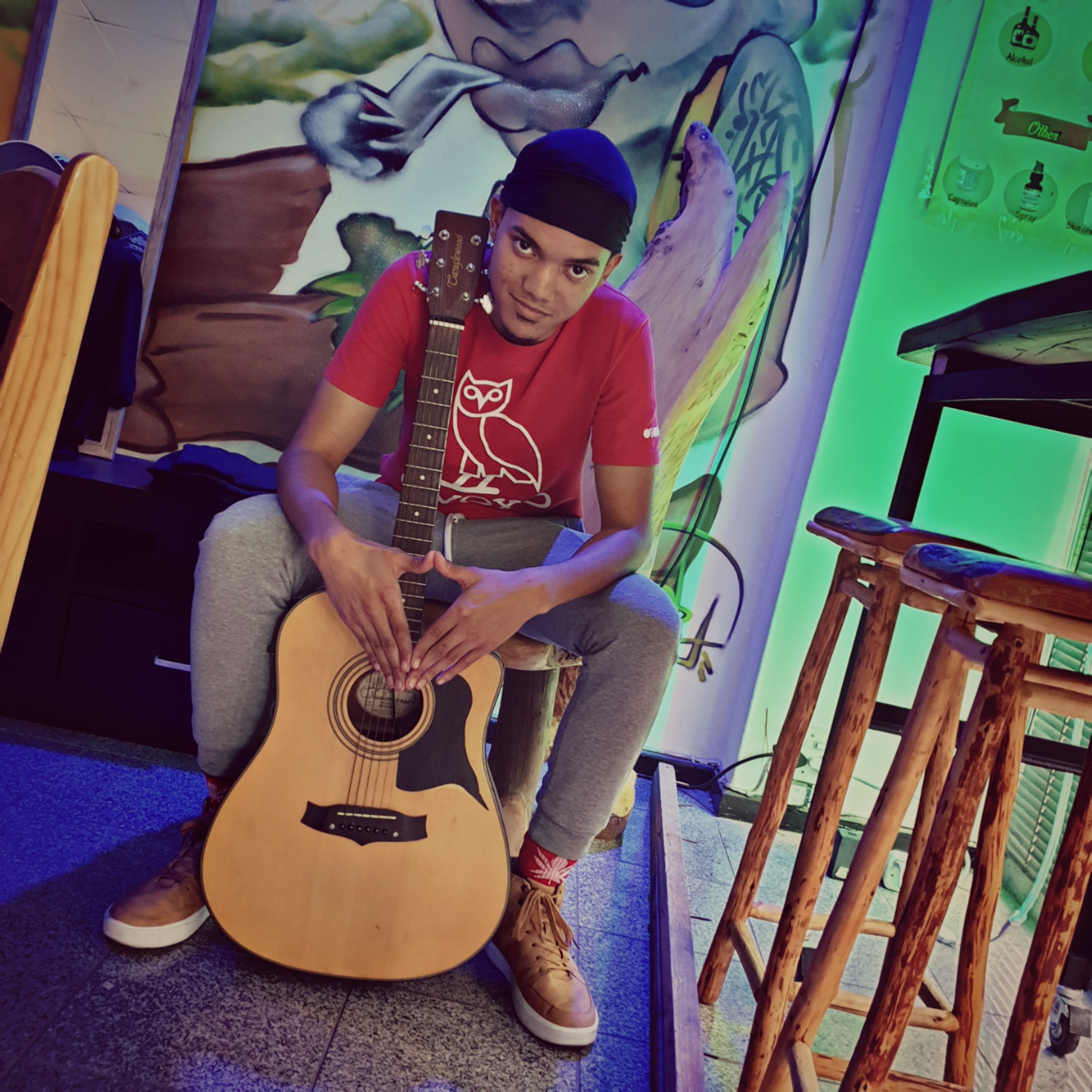 Over the past month or so, alot has happened.. Dont get me started with 2k19 as a whole.

It all started when Don and I met up one afternoon and he told me about a business opportunity.
Don and I, have been doing music production nd songwriting for 4 years now as a duo, D.O.N.T.

We havent seen it all but we've been thru enough.
Enter Stephen
Im not gonna get into who he is or any of that, but we had a deal but it fell thru..

Anyway this one night we were introduced to a Russian Shaman named Victor.
And well i was very sceptical of whats known nd unknown to us prior to this introduction but that night something strange happened.

Victor had never met me before, yet he read me like a book, like no one ever could before. He brought up events and experiences from my life that only i knew, he even brought up that a weapon was once held close tp me, which was true , but i just kept thinking how tf is this guy doing this
But nearing the end of this strange interaction Victor turned to me, looked me dead in thee eye and told me 3 things, He said he sensed something but didnt know if hes warning me but just incase he insisted that i be very cautious towards my days ahead..

3 days later.. my girlfriend broke up with me,
5 days later.. my dads leukeamia from a year ago returned in worse condition
And 7 days later, a friend of mine drove my car without my permission and fucked it up to say the least, my first car, a car i didnt even own for a month yet
And lastly a great deal that came our way but fell thru

That night Victor warned me, it was vague descriptions, but everything that he said would happened, fucking happened.

Now to get back to the photo. This picture was taken on the same day i accepted that whatever happens, has to happen. Even tho im in a position where my heart is broken, my dad in hospital and i have no one to turn to, im still able to smile at lifes beautiful moments.
My life was hit hard, but this is not the first time.
We fall, we rise again.