Who will broadcast the Summer Olympics in the United Kingdom? 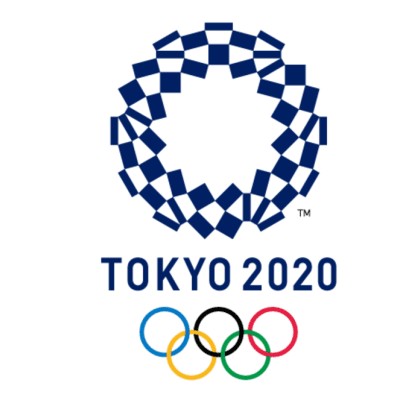 This is probably due to the commercials, ads, and all sorts of things that have been prepared for the event... making it easier to keep the title Tokyo 2020, instead of changing everything to Tokyo 2021.

But, maybe you are planning the summer already, and not only are you looking forward to the European Championship in football, but you are also looking forward to the Summer Olympics which will have its opening ceremony on July 23rd. There will be a few events before July 23rd, simply because they will not manage to finish the football tournaments for men and women before August 8th unless they start the football competitions a few days earlier.

However, how can you watch the Summer Olympics in the United Kingdom? Which TV network will broadcast the events in the UK?

Which TV companies will broadcast the Summer Olympics in the United Kingdom?

There is a long list of TV networks that will broadcast the Summer Olympics in Europe. By default, Eurosport has bought the rights to the event in all of Europe, but they have made deals with local TV networks in different countries, in order for the event to be available to everyone interested, and not only to those with a Pay-TV subscription for Eurosport.

The two channels broadcasting from the Summer Olympics in the UK

That is quite brilliant, because BBC is a fantastic network, and the people of England love and know the voices of the commentators.

Who will broadcast what from the Summer Olympics in the UK?

We don't know exactly what will be aired on BBC and what will be broadcasted on Eurosport. But, let us hope that the biggest part will be made available to general TV viewers on BBC, and that only a few events will require a Eurosport subscription. Of course, nothing can be guaranteed.

BBC has a long tradition of broadcasting from the Summer Olympics, from European Championships in football, from the FIFA World Cup, from the Winter Olympics, and other big events. Often they add additional BBC channels online for those who want to watch multiple events at the same time. You might not see them in your normal TV, but they often add BBC Sport 1-2-3-4-5 channels, so that everyone can watch exactly the event that they are interested in. So, those interested in female football can watch it on one channel, while you can watch tennis on a second channel, swimming on a third, and a bicycle competition on the fourth. Hopefully, it will be something like that this summer as well on BBC.

How to watch BBC if you live outside the UK?

You will find detailed instructions on how to watch BBC abroad at http://bbc.fromabroad.org/

I hope this article has given you all the answers you were looking for. If you have any further comments or questions, please write them below. I always try to answer and I am really grateful for all feedback and response.

This article is written on Steemit. This is a fantastic platform for publishing content online. Here you are rewarded for publishing and you can vote for the content of others and be a curator. Want to learn more? Look around and be inspired.