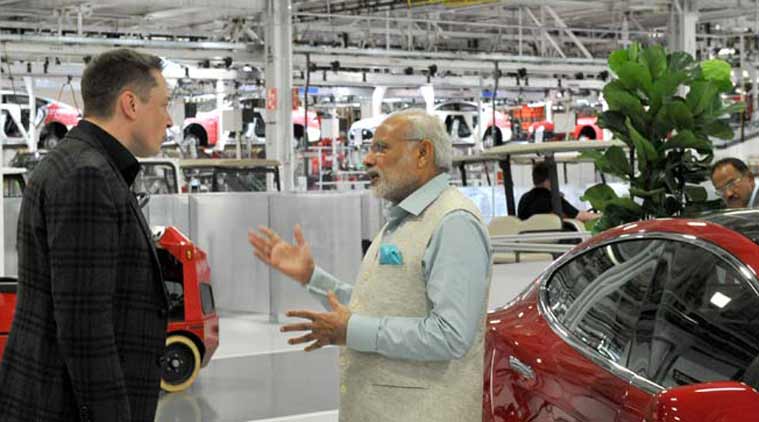 The Narendra Modi government at the Center seems to be in a mood to crack down on cryptocurrencies. Actually, the government is preparing to bring a bill related to cryptocurrency in the upcoming winter session of Parliament. It is believed that all types of private cryptocurrency will be banned in India.

This news comes as a big blow to investors who invest or are planning to invest in cryptocurrencies. Along with this, this news is also going to increase tension for Tesla CEO Elon Musk. Let us understand how Elon Musk's tension will increase.

Musk is crazy about cryptocurrency: Actually, electric car maker Tesla is about to enter the Indian market. Tesla chief Elon Musk is a crypto fanatic. He has also promoted many other cryptocurrencies including bitcoin from time to time. Not only this, in the past Tesla had also announced to accept bitcoin as a form of payment for the sale of electric cars in the US.

Along with this, he had indicated its acceptance across the world. In such a situation, it was believed that in the future, Tesla could work on the payment method with cryptocurrency in India as well. However, a few days later Tesla banned payments with cryptocurrencies in the US. Now again the company has indicated to start it.

However, in the event of a ban on cryptocurrencies in India, the plans of Tesla CEO Elon Musk may suffer a setback. Let us tell you that Tesla's car is going to be launched in India soon. Before launching the car, Tesla is also demanding the Indian government to reduce the import duty. However, there is also news that the Central Reserve Bank is about to launch its own digital currency.

26 bills will be approved in the winter session, preparations are being made to make laws on cryptocurrencies too