Big statement of Finance Minister Nirmala Sitharaman on Bitcoin! Said- cryptocurrency will not be recognized in the country 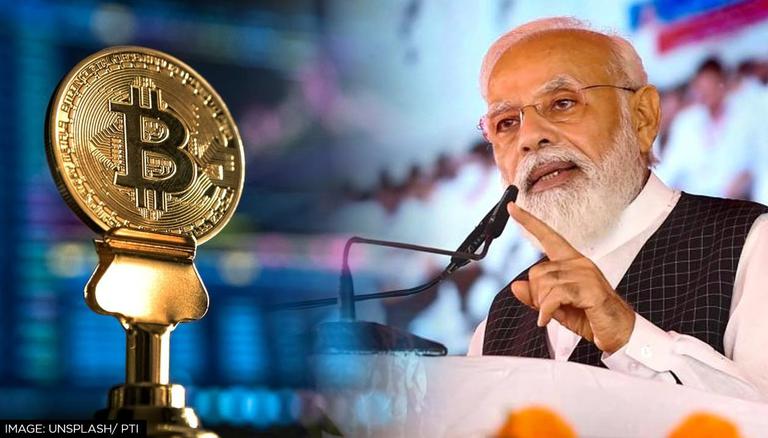 If you invest in the world's most popular cryptocurrency, Bitcoin, then you may get a big setback. In fact, Finance Minister Nirmala Sitharaman said in her reply in the Lok Sabha on 29 November 2021 that there is no proposal to recognize bitcoin as a currency in India. Also told the House that the Government of India does not collect any data of bitcoin transactions.

New Delhi. If you invest in Bitcoin, the world's most popular cryptocurrency, then you may get a big shock. In fact, Finance Minister Nirmala Sitharaman, while answering a question in the Lok Sabha during the Winter Session of Parliament on Monday, said that there is no proposal to recognize bitcoin as a currency in India. . Also told that the Indian government does not collect any data of bitcoin transactions.

At the same time, in the winter session of Parliament, the government may introduce a bill related to cryptocurrency, which talks about banning private cryptocurrencies and creating a framework to regulate the Reserve Bank of India's potential digital currency. has been said. According to the bulletin of the Lok Sabha, the Cryptocurrency and Official Digital Currency Regulation Bill 2021 is listed in the list of bills to be introduced in the lower house during the winter session of Parliament.

In this bill to be introduced by the Modi government, it has also been said to create a supporting structure for the potential digital currency of RBI. The proposed bill seeks to ban all types of private cryptocurrencies in India. However, exemptions can also be given in some cases so that technology related to cryptocurrency and its use can be promoted.

PM Modi had a meeting on the issue of cryptocurrency

Prime Minister Narendra Modi had a meeting with senior officials this month regarding cryptocurrency. It was indicated in this meeting that strict regulations would be made to deal with this issue. In recent times, there have been a lot of advertisements promising great benefits in investing in cryptocurrencies. Film personalities have also been shown in these. In such a situation, concerns were being raised about the promises misleading the investors.

Cryptocurrency should be regulated instead of banned

Last week, the Chairman of Parliament's Standing Committee on Finance and BJP MP Jayant Sinha met representatives and experts of crypto exchange, BACC. After this meeting came the conclusion that cryptocurrencies should not be banned but should be regulated. Let us tell you that at this time there is no bill in the country regarding cryptocurrency nor is it banned.