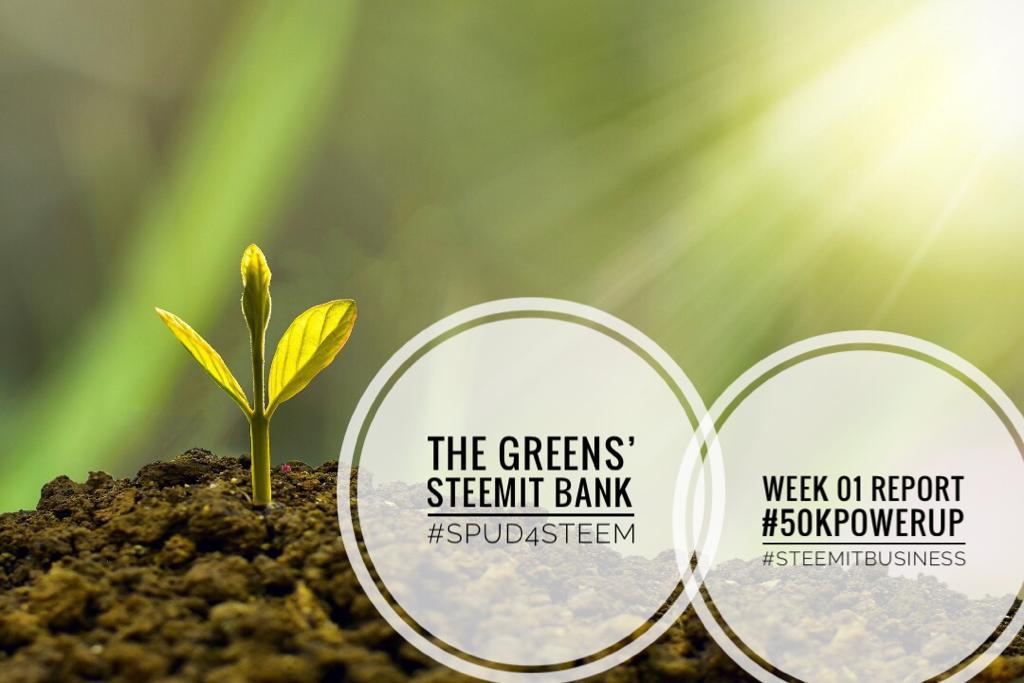 A week ago, we launched The Greens Steemit Bank, a local steem exchange service to ease Cameroonian steemians' Steem to BTC to CFAF (Local currency) transactions as well as reduce the cost of the transactions by 25%.

You can learn more about The Greens' Steemit Bank here; https://goldvoice.club/steem/@thegreens/the-greens-steem-bank-or-a-rapid-exchange-and-banking-service-for-cameroonian-steemians

Today we bring a simple report of our activities of the week wherein;

This week, the bank will launch her first contest and will reward all Cameroonian Steemians who #SPUD4STEEM on Sunday 16th May 2021 with 01 Steem each. The contest will be announced on Monday.

The Greens is a grassroots environmental organization that strives to educate, inspire and engage young people to take action to combat climate change and be at the forefront of biodiversity conservation and waste management.

This is a very great initiative, the bank's services are great and very fast.