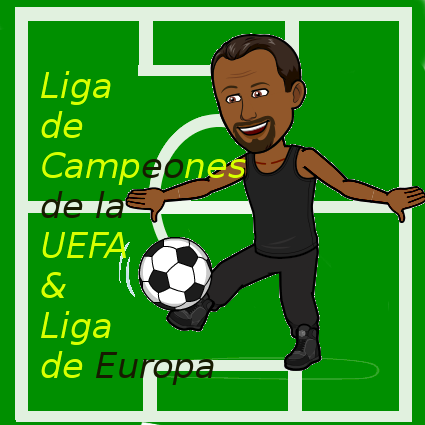 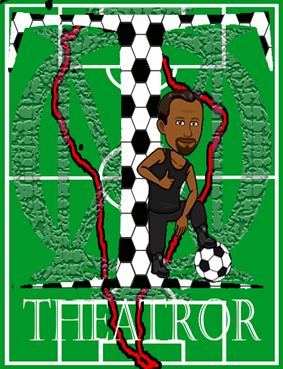 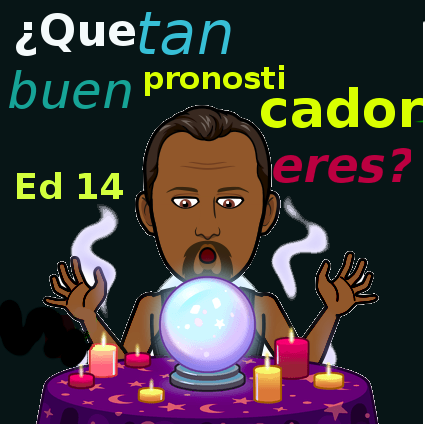 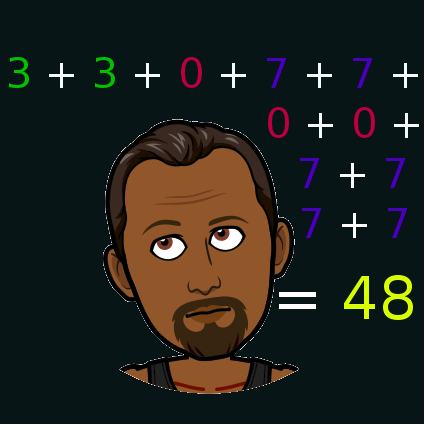 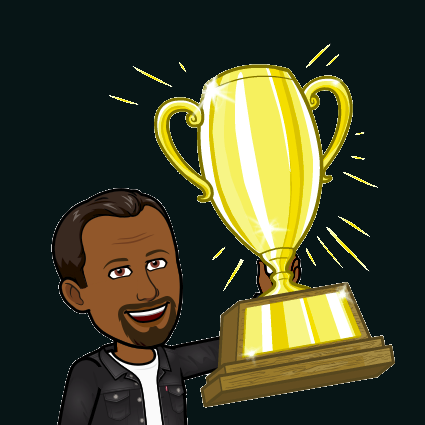 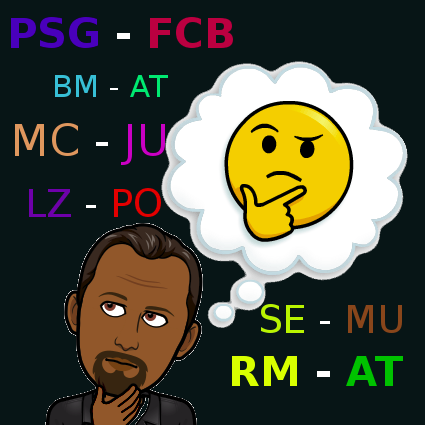 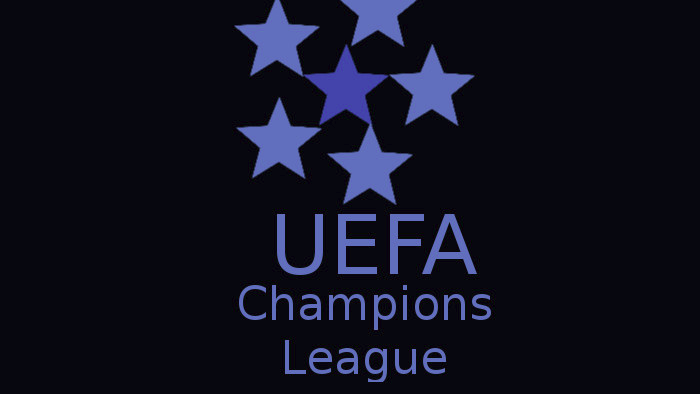 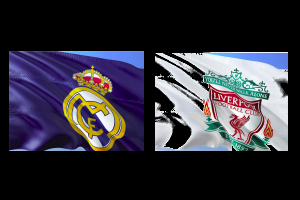 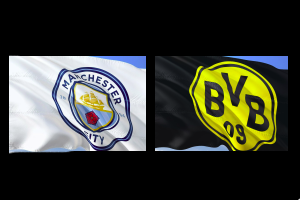 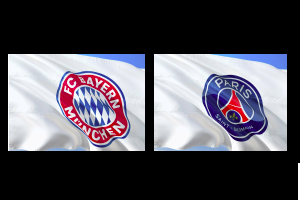 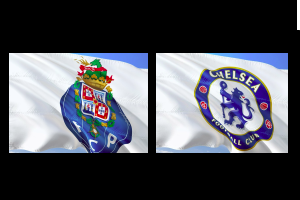 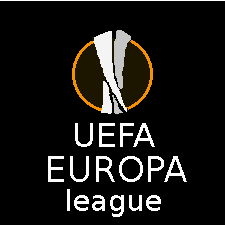 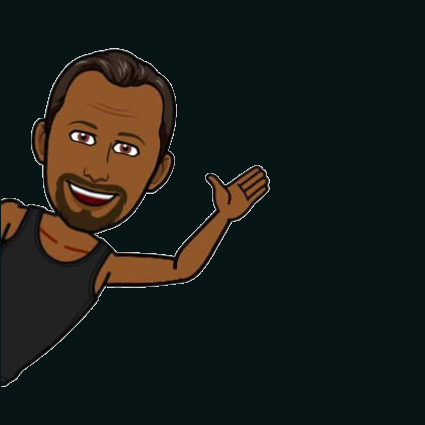 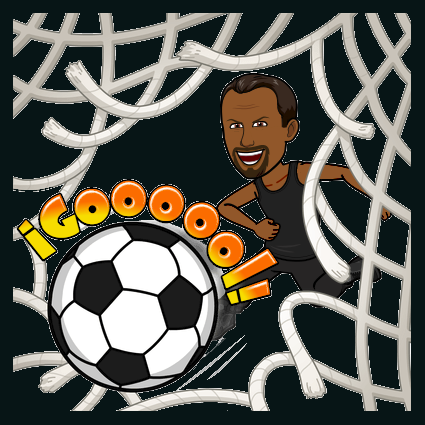 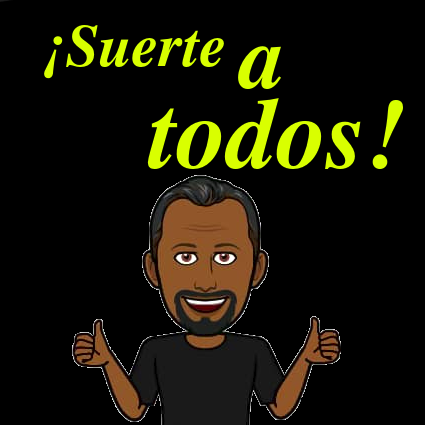 Contest How good a predictor are you? Issue #14 #

Considering that the 13th edition of the contest ¿¿Que tan buen pronosticador eres? was not valid due to the suspension of the Eliminatorias de la CONMEBOL en route to the World Cup Qatar 2022 that should have been held in late March due to the pandemic that plagues the world and taking into account that there was response from both participants in the contest and the support of the administrator, moderators and curator of the platform, I have decided to take some actions with respect to the 14th edition of the same.

1 - This edition 14 that I publish in this opportunity, will be made under the mode Refuse payment, thus the reward destined in the previous publication I take it as the own of this one that I realize.

2 - The amount of the prize of the edition 13 that consisted of 30 STEEM will be distributed among the 6 remaining editions. This means that the prize will have an increase of 5 STEEM, apart from the increases that are always made.

3 - The amount placed in the accumulated prize of the parallel game that is carried in each edition will remain effectively in the same. This means that the amount of the prize will continue to increase by 10 STEEM as it was done in each edition of the contest.

In this way I consider that the cancellation of the 13th edition of the contest is compensated and the expectations of the participants are maintained. I hope you understand that the situation was out of my hands and I could not avoid it.

I hope the participation of the usual regular predictors and the debut of some more..

Greetings Futbolmaniacs of the #worldoffootball community. A big hello from me to all the members of the community and to those who read this publication.

April, month in which the UEFA CHAMPIONS LEAGUE and UEFA EUROPEAN LEAGUE will continue. In this soccer day we will see games that contain a lot of morbidity, expectations, among many things and that will be full of good soccer, or at least, it seems so in theory.

Here I present to you the 14th edition of # How good a predictor are you? #, with the support of @njaywan, @javorv, @marcybetancourt and @worldoffootball.

At one time a group of friends who follow soccer created a game between us to give a little more excitement when we watched the games.

All of us who follow the beautiful game like, apart from appreciating the game and sharing comments with our family, friends, work or study colleagues, to predict the results of the upcoming games.

This contest is intended to give you the opportunity to show how accurate you are with the predictions you make about soccer games. So if you are one of those who predict the future of soccer results, this contest is for you.

How is the contest?

It will follow the same format that has been running in the previous 13 editions, except that another option will be added to create more interest in the contest participants.

Apart from the, let's say, normal participation in each edition, we are running in parallel a global contest that will have as winner the one with the highest number of points of all the editions of this first half of the year. For those who are joining this contest I can guarantee you that you still have many possibilities to score points in parallel that I mention. The sum of points carried by the participants of the five previous editions is not much. There are still possibilities.

So we will be very active at this stage of the year and oiling engines for editions of this game dedicated to EURO 2021 and COPA AMERICA 2021. We will have plenty of games to predict.

The way for all of you to participate is by placing the results of each game of this round, which has two ways of scoring:

The first one is by guessing the winner or draw of each game. To make it clearer the participation is the following example:

From this game you must predict which of the two will win the game or if you consider that there could be a draw between the two teams.

With this result each participant in the contest will get 3 points if he/she guesses correctly.

The second is by guessing the score of the game. As an example we will place the same game:

If this was the final score of the game and you placed this score, you will get 4 extra points if you get the score right.

In case you consider the game to be a draw you still have to indicate the score in order to get the 4 extra points.

As this is a contest, which at the moment, is only funded by me the prize is 40 Steem to the winner. 35 STEEM that correspond to the normal prize pool and 5 STEEM that come from the suspension of the 13th edition.

In case of a tie in points between two or more participants, the prize pool will be divided between the winners.

In the case of the parallel edition where the winner will be the one who obtains the highest amount of points of all the editions until the end of the competitions in the middle of the year, in each edition 10 STEEM will be placed in a pot that will be given to the winner. With this edition the amount of the pot has been increased to 60 STEEEM.

If you want to increase the amount of the prize with contributions in Steem, it will be welcome.

THIS IS NOT MANDATORY AND DOES NOT ENSURE ANY BENEFIT IN THE PARTICIPATION OF THE CONTEST.

I think it is a very simple contest and that will lead you to show your skills in terms of predictions about this sport.

Here's what they will be:

Image of my authorship.
.

Image of my authorship.

Eight games between the two competitions. I think they are very interesting games and very predictable. Will you be good at predicting? We will see.

You have to be very sure of the predictions that you publish so that there will not be any confusion with this. The order of the games and the order of the teams in each game must be respected.

How do you participate?

This part will NOT be inflexible in this regard.

As the contest grows, the one-time prize pot will grow. So please invite your family, friends, co-workers or students to participate in this contest as it grows.

Participation in this contest in its fourteenth edition closes on Sunday, April 4th of this year, at 23:59 Venezuela time. This will allow time to make a publication with all participants and their predictions before the start of the UEFA Champions League and UEFA Europa League quarter-final ode round games.

I hope that this contest will be to the liking of all of you and that you will participate in it. My participation in it will be symbolic without the option of the prize in case of scoring the most points. In this situation the second place will be the winner of the contest.

Emoji created by me in Bitmoji.

***Thanks to @worldoffootball for letting me create this contest in the community.

Source
Image by me
.

here is my entry :

Here is my entry
https://goldvoice.club/steem/@olabillions/champions-league-prediction-no-14th-edition

Here are my predictions: