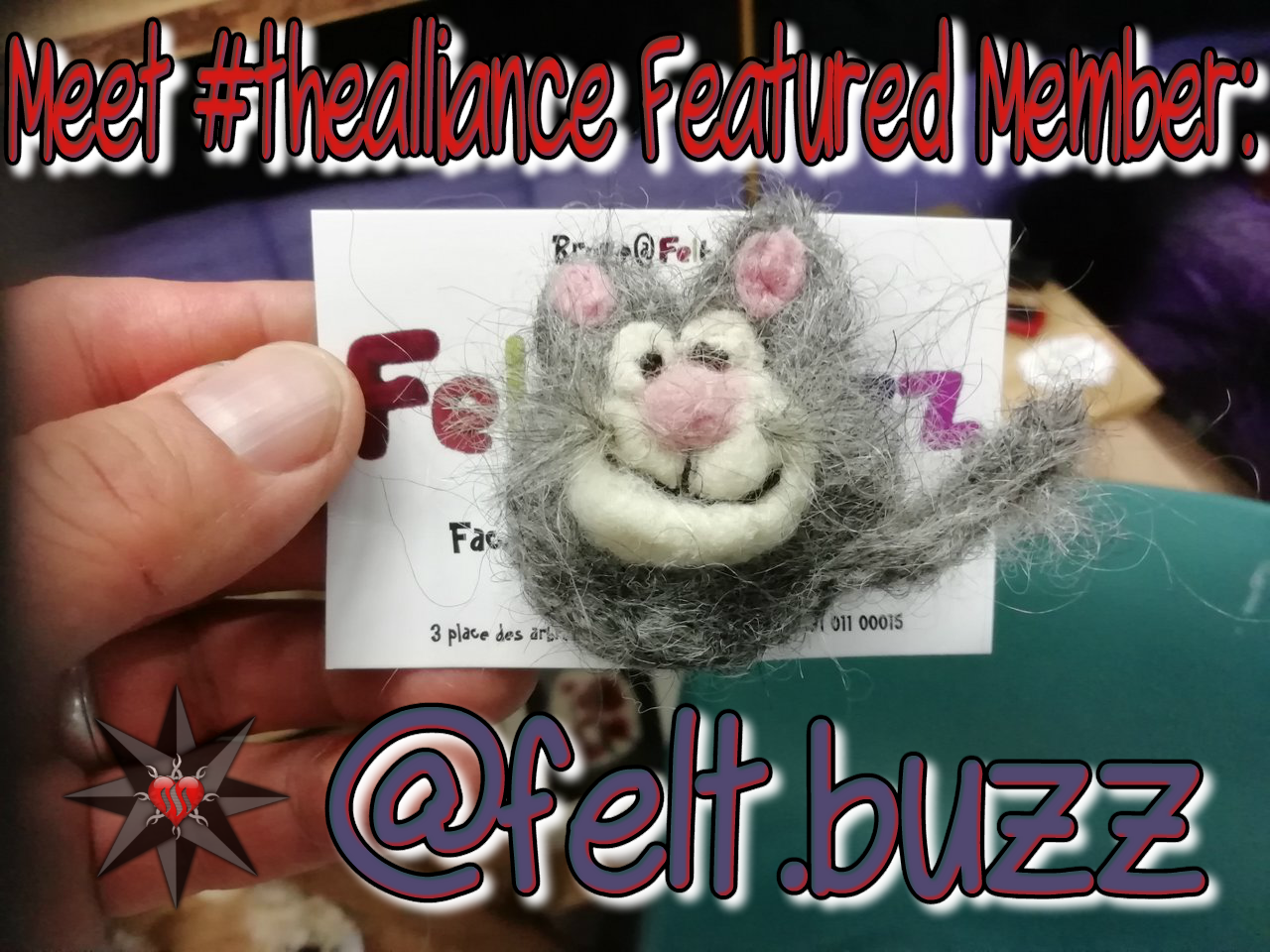 I used to do these on a weekly basis and for a long time, also included a follow-up to highlight a few more posts they had written. I actually liked doing these because it gave everyone a little more insight as to who each person was and their little backstory. Before we get in to our newest featured member, I'd like to reminisce a bit and go over everyone that was a featured member prior. Some are still in the fam, some have gone on to do their own thing, and there are some that have completely left the blockchain. Lets's see if you remember:

So there I was, at some party some where, not sure exactly. Maybe it was London, maybe it was France, but somehow I managed to lose my underpants. Before Spongebob could save me, I felt a strong buzz coming on and from out of nowhere, this Bruce Almighty cat shows up and says, "Dude, call an Uber." So I didn't, instead I stayed and watched this fella mingle with all the other cats. He's kind of like a Batman instead of a Catman though; it's his actions for which I have the utmost respect.

I say actions, because this guy just does things without me or anyone even asking him too. I do pay attention, probably closer than some people think. He is one of the very few that has continually increased his delegation to our various support accounts so, all of you should thank him for his resolve in helping us grow stronger together.

He does have a few niches that he likes to cling to. Being an active person, he has perched himself on @actifit and does several posts a week from that dApp. He is also one of the earliest - if not the earliest - member of the @freewritehouse. He does his own personal curation for countless tribes and tokens. One thing I really like that he does on a daily basis, is he asks for you to drop a post link that you think is undervalued in the comments so he can go help it out! Here's his most recent relevant posts you should see:

Well, I do anyway. We are mighty pleased to have you in our little family and are looking forward to many more years of vlogging and blogging! A while back, before all these crazy forks, I had asked people to make a short video about why they wanted to be here, so it's best in his own words which you can see in the video below. We appreciate you Bruce, STeeM oN!

Bruce/@felt.buzz is a wicked sweetheart! So awesome to see him featured like this!

Definitely earned my respect this year. Lot of integrity.

Thanks for the boost sweets🤗

Same, plus his energy and enthusiasm on social media (let alone the blockchain) are inspiring!

And you're very welcome. 😊

I have to say.... I LOVE that you got back on doing this 😍 I DO remember this future member and I loved them. Its such a Great way to High Light family member and as I remember mine.... Gave me such a Awwww... And kick 😊
Boost to continue... Feel loved and it helps alot.
Bruze is awsome and so deserve to be futured, and its a good way to get to know him for those Who don't know.
Again you amaze me Boss 🤗🌹Thinking and watching over us. ❤️❤️

He he, ya Spyro a good fella. You still use the banner I made you too :P Which, seeing yours and @snook's is what prompted me to pick it back up :)

Thanks for your post. @felt-buzz, you deserve all the good things. Take care and congratulations.

Yes he does, he is a great Steempeep!

He is indeed a good soul. God bless

Very supportive of the things he is passionate about.

Your post was upvoted by @steem-ua, new Steem dApp, using UserAuthority for algorithmic post curation!
Your UA account score is currently 4.855 which ranks you at #1361 across all Steem accounts.
Your rank has not changed in the last three days.

In our last Algorithmic Curation Round, consisting of 76 contributions, your post is ranked at #9.

You rock the house my man, keep on Steeming because you nailing it!

@felt.buzz you have received 5 SHADE from enginewitty!
View and trade the tokens on Steem Engine.

I'm a fan of @ STEEM-love is inspiring.
I have received your support and help.
#
Daily I review in his blog, looking for some of the publications that I will read and select.
The reESTEEM that he shares, are excellent, like this one today.

The featured member is a nice way of bonding up. Look forward to more of them.

Thank you for introducing us to @felt.buzz. It is always cool to learn about our Steemitizens.