No Clowning Around, Suspect Found After Stealing Pizzas And Scaring People 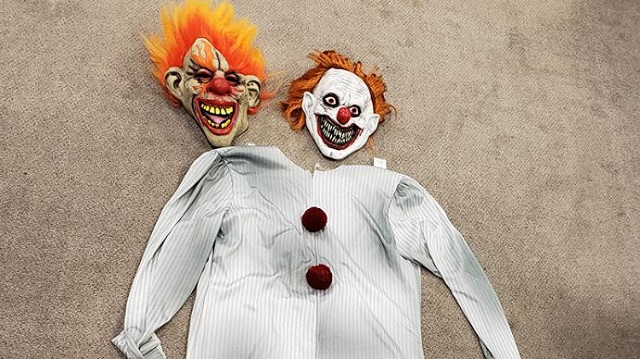 Several suspects have been discovered after police received tips about someone dressed up as a clown in Roanoke Rapids, North Carolina. A number of motorists reported seeing a clown running in and out of traffic throwing things at nearby passing cars.

At first, the suspects were nowhere to be found, until later when someone discovered one of the clown costumes amidst the isolated area. The Roanoke Rapids Police Department, recovered the costume and tracked down one person of interest.