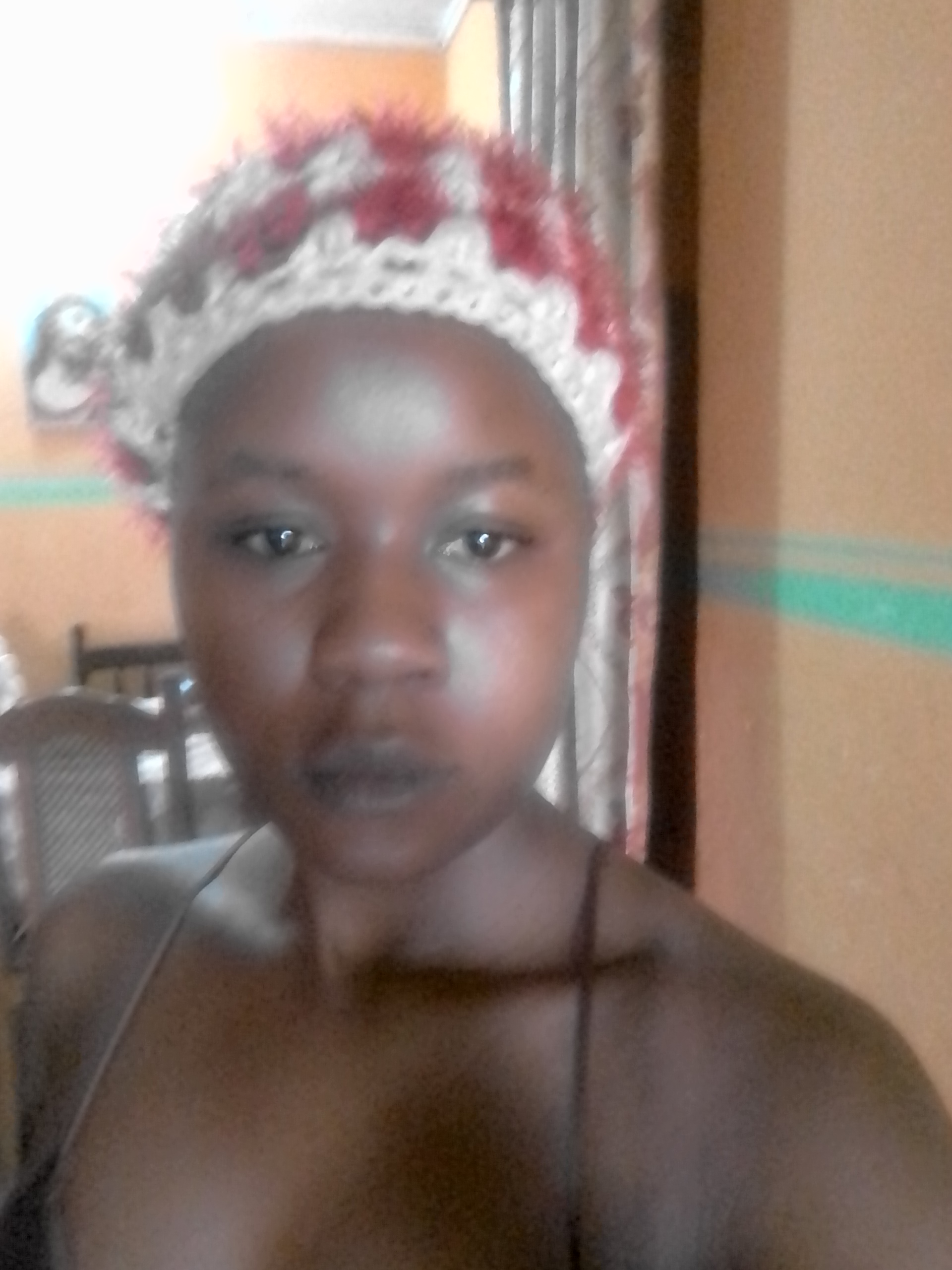 Our humility doesn't mean we should allow people to step on and off our toes anyhow and anytime they want. Sometimes, a stern response is necessary. And the fact that we are rebuked but not rejected is true love. They may just want us to grow!

It was a cool Friday morning I woke up to at about 6:29am. I was feeling dizzy and the hungry for sleep was so heavy. I remained in bed for a long time before getting up to do anything. I made my LID entry after my prayers, replied to some messages and left my room to begin activities for the day. I discovered my mother was fetching water from a nearby community tap so I joined her. It was a little strange for me but I did it because there was no water in the house. We tried fetching water in house at night but it was all muddy because a pipe had broken admits the road construction activities in the town. My mother suddenly stopped and after a while to prepare for work allowing me to continue. I had fetch two turns and felt the joy of childhood when we fetched water and was so happy doing it. I filled water in all the containers in the house and a 130l drum. Suddenly the tap ceased so I had to stop, then I realized I was tired and hungry. I quickly took my bathe, washed the dishes and made breakfast for myself.

view of the quarter that morning

After breakfast I remembered I was given an appointment for the collection of mosquito nets at 8:00am but it was already 12:30pm I still went there but unfortunately there was no one there. I returned home and decided to make good use of my time with beads. I did my second LID entry and started working on my beads. I was to make a flower jar in a form of a rose flower. I started working on and noticed grandma was hungry so I went to make lunch not waiting for my mother to return with meat since it there no meat at home. I made egusi cabbage and rice and served her and my brother who just returned from school. I continued with my beads till 5:30pm when I decided to rest. A few minutes later my mother returned with meat so I boiled and added to the soup

afternoon view of the quarter

In the evening we watched some films, had some fun time with grandma, made our evening prayer then I retired to my room. I chatted online till 1:40am and slept. That's all for my day

I returned home and decided to make good use of my time with beads. I did my second LID entry and started working on my beads. I was to make a flower jar in a form of a rose flower.

Thank you steemcurator02, I will be making a post soon on the beads work so you will get knowledge on how to make at least a flower jar.

Wow, you guys have a community tap nearby, that will help the inhabitants in that area. So the sharing of mosquito nets is all over the town. I learn that they passed around my place at mile three to register but no one was home. It was a great day spent. What the title of the movie the watch?

Yes there is a community tap which is helping so many people. The sharing of nets it's all over and I'm glad I finally collected for the house. Thanks for passing by