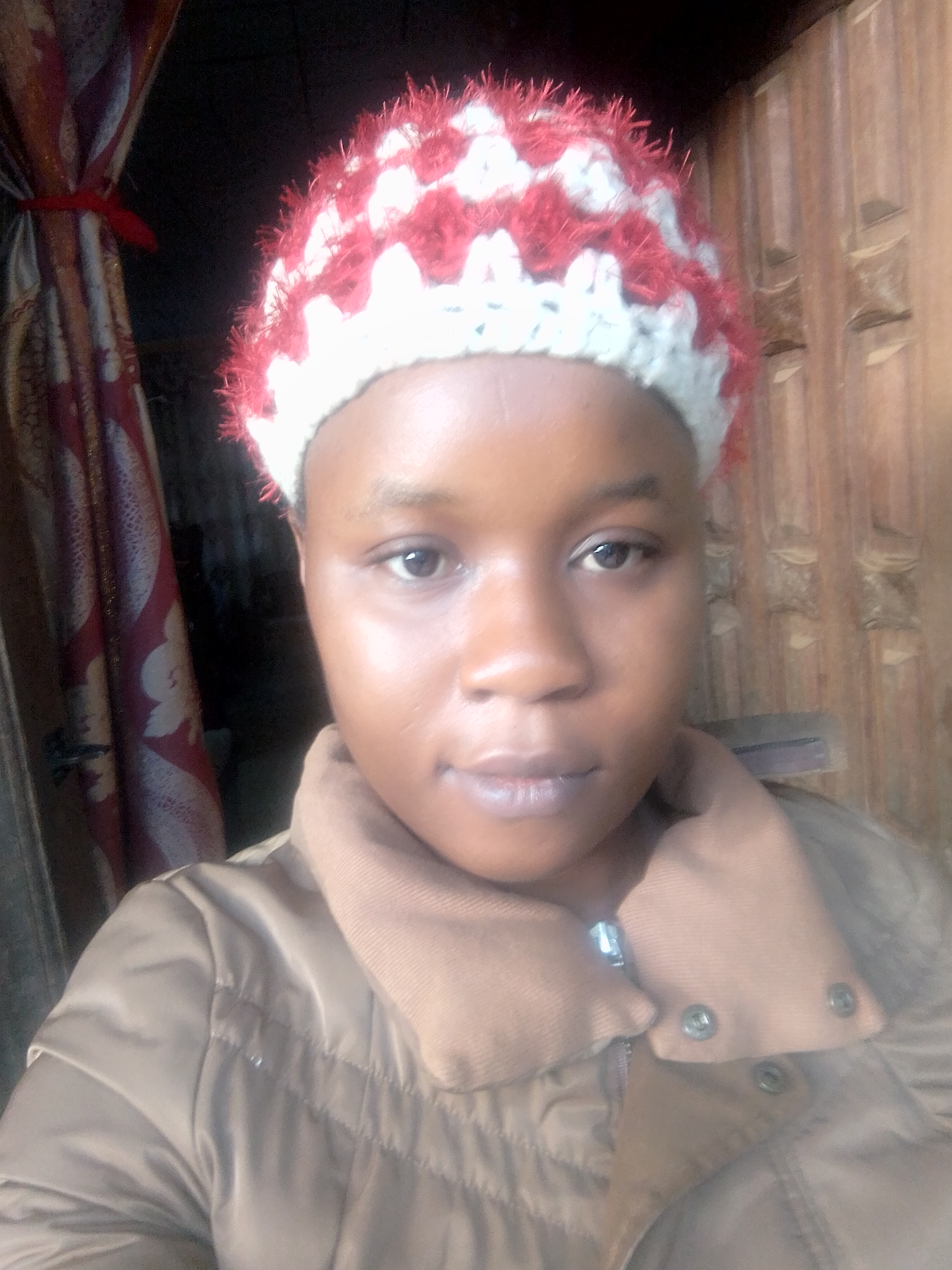 If we learn to do things becuase its right/correct, rather than to please others then our world would a be better place. Many people do wrong things just becuase they want to please others

This day happens to be one of my best days since I came to see grandma. I woke up as early as 6:03am and left my bed to get my junior brother ready for school. My mother normally does it but she was to leave for work at 6:00am so I stepped in to do it. I first tried to do my LID entry but connection wasn't good so I concentrated with making boy ready for school first. When he had finished eating his breakfast I noticed the person who takes him to school was not early so I decided to take him to school. On my way I succeeded in making my LID entry and took some pictures of the road as I went to see boy off to school. By 7:45am I was back home and took my breakfast too.

When I woke up

circulation at the road

How the day went

After my breakfast I remained on my phone replying to messages and LID entries from other steemians. At about 10:47am I heard a knock on the door and quickly stepped out of my room just by instinct. At the door were 6 military men and I was a little frightened wondering why they were at the house. I greeted them in French (because most military speak French in Cameroon) and asked what I could do for them. They first asked for my husband (I laughed a little knowing I'm not yet married) and I told him he's not around and he said they came to do house search for weapons knowing our town is in crisis well I told him to come in to do the search. Upon entering the house they say my grandmother seated in the living room (I had signalled she let me attend to the call at the door) and they greeted her. Suddenly their leader said they won't be doing any search for the house because of my grandmother. Instead of leaving he turned his attention at me, I'm sure he noticed I wasn't the mother of the house so he started asking me more questions about my husband then I told him I wasn't married because I didn't want to disclose my father's identity as the general at the ministry of Justice. I wasn't sure if they were really military guys or not so I didn't want to put our lives in harm's way as families connected to military are being targeted during this crisis. I noticed he became lustful with his questions and the way he looked at me. At one point I got scared he could rape me so I decided to play with his mind. I replied to his every questions and in French then gave him my number when he asked for it. This almost caused a fight between him and his other colleague who wanted my number too. Finally they left when I told them I had nothing to offer them. I immediately locked the doors and remained inside with grandma for some time before opening the back door to do some house chores. This spoiled my mode and I couldn't concentrate to work. By 12:45pm I had finished my house chores and bathe. I decided to cheer grandma by engaging her to do beads with me which she was so happy to learn. I took my time teaching her every step and she was learning it so fast. At the end she made a beautiful flower jar.

the outcome of the work

At this point my junior brother had returned from school so I attended to him and have him lunch and bathe him. I continued with making another flower jar the whole evening and stopped at about 8:00pm. I had my supper of fried rice and chicken, chatted with everyone then retired to my room to get ready for bed. I had a time to chat online then slept around midnight.
That's the turn out of my day. Thanks for passing around and thank you @steemAlive.

Nice write up @tenguhatanga. Good to read your post.
That beats jar is so fascinating. I once made a beats bracelet for my younger sister.

Wow... Those are nice looking beads there. How long have you been doing this, i.e making jewelry with beads?

Those statements in your diary posts always attract me completely to your diaries. Glad to read your day once again. The necklace of beads looks awesome. Can you gift one of that to me? :p