Chromia - The Decentralization of Applications 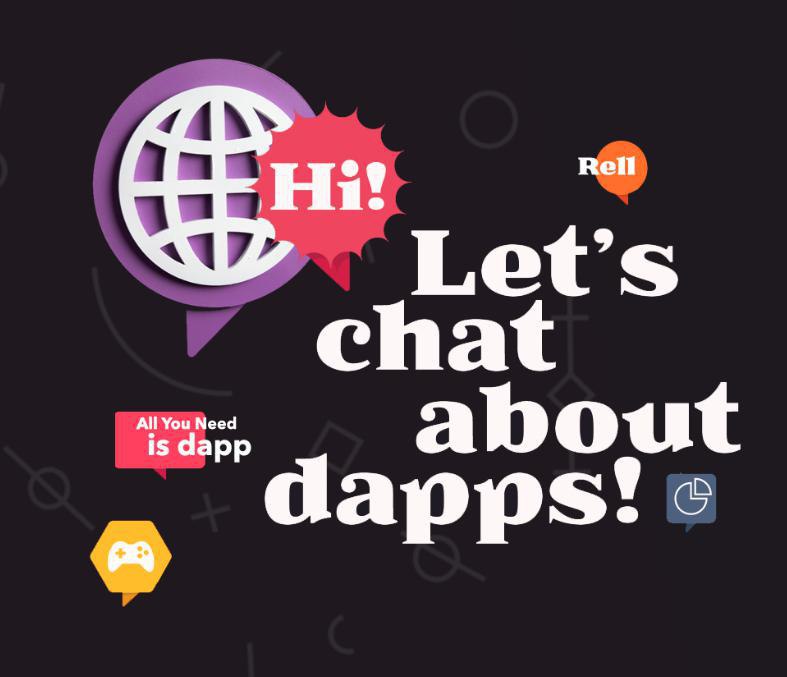 The tech world has proven to be one of the most dynamic segments in the world. The tech world has witnessed various erratic changes in it's evolution One moment, the world is adapting to a new found tech, and the next it becomes obsolete, breeding a new ground for further improvements in it's core system.

Distributed Ledger Systems (DLT), such as ethereum, which stands for an agreement of shared, replicated, and synchronized digital data, that is spread across multiple sites, countries, or institutions. The main feature of a DLT is that it lacks a centralized administration. DLT's such as the Ethereum blockchain, has long since popularized the provisions of a decentralized applications.

In essence, Dapps are a breed of applications that are not controlled or owned by a single authority, and cannot be shut-off or have a down time.

How Does Chromia Come To Play?

Chromia which was previously known as Chromapolis, is the novel idea of blockchain platforms, for decentralized applications, borne in response to the need of shortcomings of already existing platforms.

The Chromia system is designed to create and maintain a system for the absolute decentralization of it's dapps, and furthermore, to enable a new generation of dapps to scale beyond what is currently deemed possible.

The Reason Behind Chromia

Although existing platforms had in more ways than one improved the traditional ways of computer applications, they are hindered by limitations such as bad user experience, high fees frustrating developer experience, poor security, that prevents dapps from going mainstream.

With all of the above limitations of dapps in mind, the main focus of Chromia are to;

2.) Improce the user experience of dapps to achieve parity with centralized applications.

3.) Allow developers to build secure applications, while making use of familiar paradigms.