Hardware wallets are one of the most well-known ways to securely store your crypto assets, where transactions are signed securely on the device, and the private keys never leaves the device which is never connected to the internet. As there are many reported cases where people lost their coins for various reasons (malware, exchange hacks etc.), people in the crypto world have been promoting the use of such wallets to securely store crypto assets.

70% of the received funding ( (3,185 SBDaximum) will be used to fund the development of the hardware wallet application itself, which may include:

30% of the received funding (1(1,365 SBDaximum) will be used to incentivize community contributions (other than code contributions), such as:

More details about the bounty rewards will be announced as development progresses.

Support of Steem on hardware wallets will improve the user friendliness of the Steem blockchain, as there is no need to manage 4 separate private keys (plus a master password). It results in an easier onboarding of new users onto the Steem ecosystem.

In addition, having the ability to store STEEM and Steem based tokens in a hardware wallet could result in a reduction of the number of STEEM stored on exchanges.

As outlined in the application listing requirements in Ledger's developer documentation:

In addition, I will be producing the following:

he application will support storage of native STEEM and SBD tokens, as well as Steem Engine tokens and SMTs (if it will ever be released). The first release will not have support for DTC tokens to speed up the development and app approval process.

Some work have been completed as a proof of technical viability of the application development, which may be found in the GitHub repository here. Currently the BOLOS app is able to generate Steem public keys from a BIP44 derivation path, which is m/44'/135'/0'/0/address_index_requested, as shown in the GIF below.

For some reason the GIF does not animate on steemit.com. Click here for the direct link to animation on IPFS.

EDIT: I just noticed that right after 3 days from the initial commit to the GitHub repository, 5 people have already found this project. That's 10 days before the first project announcement post (aka this one).

This is the first time I'm writing a real world application in C programming language, however I have built tools for Steem blockchain DApps (DTube in particular), mainly in JavaScript.

These are the following tools I developed (hyperlinked to the latest update of the respective projects):

I have also contributed to the main DTube source code, as outlined here.

If you are with me who is also looking to store STEEM and Steem related tokens on a hardware wallet, or find that this project adds value to the Steem ecosystem, please consider voting for this proposal by clicking the button below. 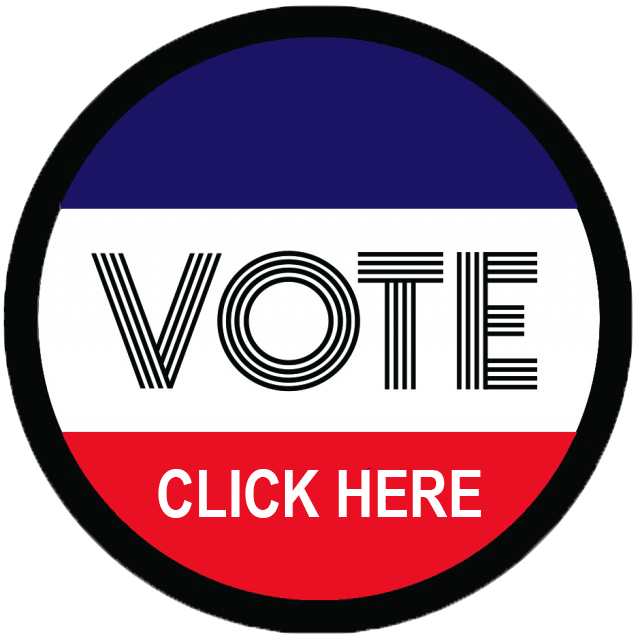 This is a great idea. I have a Nano S. I'm just curious, will only the master key be stored on the device or will all of them be stored?

In the case of hardware wallets, the 24-word recovery seed will be the master password. The public and private keys are derived from this recovery seed using m/44'/135'/0'/0/address_index derivation path, the same way of how EOS public keys get generated but with a different coin type in the derivation path, which is outlined here. I have tried generating a Steem public key from the private key generated from an EOS keypair generation tool, and the only difference in the generated public keys are the first 3 letters, where Steem public keys start with STM, whereas EOS public keys start with EOS.

The address_index that completes the path to derive the public key (that is bound to Steem accounts) will be stored in desktop wallets. The WIF private key will be generated using the same derivation path every time there is a signing request, hence there is nothing to write to the flash memory which has limited cycles (500,000 writes according to Ledger's documentation)

Thanks for explaining. I take it that means the master password and keys will have to change to make the account compatible without compromising or resetting the device. It should also mean it is possible to store additional accounts by changing the address path similar to how separate xlm accounts are stored (change last 0).

There will be options in the desktop wallet apps to only change certain public keys, so that an account is not tied completely to the hardware wallet.

For example a curation bot may need to store plain text private posting key on a server. They have the option to only change their active and owner public keys, so that funds may only be accessed through the hardware wallet, but able to comment/vote with the posting key like how we're doing it now.

Would there be any listing fees by Ledger to get a working application listed on Ledger's "app store"?

No Ledger does not have any fees

You should explore the ledger nano related githubs . This is an adventure in software development finally we cn all join in, steem has made things accessible to all, we ARE the new github.

IM SO HAPPY @techcoderx decided to do this becaus eI was thinking I WAS going to have to be the one who did iut, but THANK YOU so MUCH techcoderx for this!!!1

WOOOWWWW Youre ALREADY almost there! MAKE SURE the title is changed to SHOW everyone YOU ALREADY HAVE A WORKING PROTOTYPE thats IMPORTANT!

@inertia @surfyogi @meesterboom @luciper @thejohalfiles should all know about this project so we can get this funded, however, id be willing to help get private funding for @techcoderx to ENSURE this happens.

When we combine THIS SPS proposal for ledger nano support with my Steem on Scatter proposal, things will get very serious!

I will have an update video on DTube coming soon 😃

Spoiler alert: it still can't generate a valid signature yet 😔

Its ok let this image be inspiration for you. Make this silver diamond steem pendent with pedger on the chain have meaning finally!

I believe in you!

Soone nuf we will be using your sps for hardware wallet, mine for scatter, and we will be getting steem MAIN NET on newdex and trading main net steem with hardware wallets on a Real dex no pegged assets needed! we could even get steem engine tokens trading on newdex for steem directly