don’t just make one country great again, we need to evolve as a species, andrew yang is both the architect and the oracle we might need. 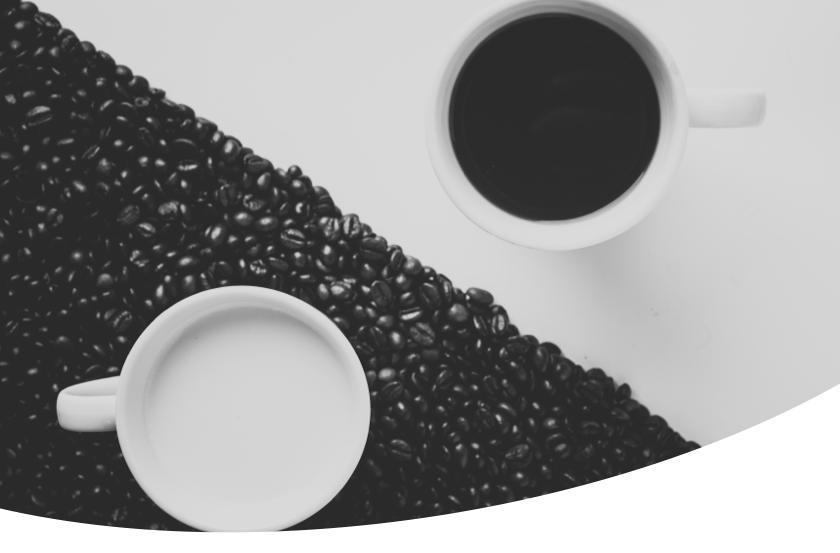 Our world, the only one we have ever known for our kind, the human species is under constant threat, threat from our consuming patterns, the desire to evolve unabated regardless of the impact, chaos like, like the worlds biggest virus this terra firma has ever seen.

And yet, we are still here, we keep pushing at the edges, recalibrating what it could be to be human, distilling the very embers of dna at the core level to truly discover who we are and how we tick. We have dared to dream at the highest level and we have done terrible things in that process.

One of my favourite times of my life was the 80’s — I’m sure for you it was the 60’s, 70’s, 90’s maybe — we seem to be locked into a perpetual golden age of discovery and innovation, often at the expense of another, while your landscape unfolds like a procedural dream another person on the other side of the planet loses out. The ying and the yang.

Photo by Alex on Unsplash

In the 80’s I breakdanced on a piece of plastic lino, with a massive portable stereo that needed eight massive batteries, that weighed a ton, those things are probably still in the landfill somewhere on earth, seeping into the water table, along with the micro plastics and beads in our oceans.

Look back at all you have learned about yourself and the world around you and the fact that when you looked at that label as a child and saw that your drum kit had travelled from china that you didn’t really understand how far away that was and what impact that was having on the world.

Apart from the 80’s having the best music ever in a decade (personal choice) it also was the time than allowed me to dream bigger than we are, cybertrucks like Elon just launched today were actual thoughts and the future they said would come is here, but at the most damaging expense that nobody could have foretold, the one of the damaging effect of not having a world in any sense of balance.

what we have now is a poorly balanced yin.

We live in a constant state of duality, we are both present but missing in our own lives and in the lives of others. We are distracted and governed by the lizard brain addiction to in time moments. These moments are distorting the bigger picture, the need for a yang to balance out what is really going on underneath the bubbling acidification waters of the world — solutions are being marred by a heavily invested yin of grey suited ideals from a short term memory view of property, status and infrastructure.

We flex our time here like we have it on free play, that it’s unlimited, that it’s ok to wreak and play test the earths resources like they just recharge like some kind of lithium lifecycle — we are both the oracle and the architect of our own unified destruction if we decide to continue on the path of least resistance. We all lose, if we ignore the obvious, the data, the science, the reality of the now.

Yin and yang (or yin-yang) is a complex, relational concept in Chinese culture that has developed over thousands of years. Briefly put, the meaning of yin and yang is that the universe is governed by a cosmic duality, sets of two opposing and complementing principles or cosmic energies that can be observed in nature

I disconnected from the world five years ago, watching it through a lenses like some box TV set on a highriz apartment block overlooking the city, like some kind of heroes episode I de-subscribed from the world’s bullshit RSS feed, it had took much from me — my house, my mental health, my job, my relationship, as quickly as four weeks, one month on planet earth. It left me a shell of a person, like two eyeballs looking out of a hollow soul.

It’s taken me until now to really start to enjoy the living instead of the existing part of being a human. I’ve been through the pseudo faux days of the social and I trust no middleman pyramid wearing word vomit man who cashes out his emotional intelligence for the pursuit of vanity and ego. We can always be more, we can always be the architect of a new design for ourselves if we just listen to what we feel at our core.

I don’t want you to listen to policies, I don’t want you to make a decision based on race, colour or creed. I want you to make a choice based on the potential of a possibility. When we talk and think of a better world you can see it, you know what that looks like to you so why do we carry so much baggage of frustration of how it’s turned out so far — why is the human species only using a partial amount of brain power, it’s like we are all running on impulse(s) power and hoarding the fuel for the journey to somewhere else other than here.

Oracle and Architect are both machines who built the Matrix in the first place. Unlike the agents, they existed before the Matrix was built. So they aren’t “just” simple programs but they have an influence in the real world, too

We have, in every single millisecond of our human earth days the ability to redesign our lives, to be the architect to landscape our future. We have so much information that we are drowning in it. Every future potential profound strand a way forward but a debilitating one for someone else — in less we identify in ourselves our duality, that every reaction causes a distraction potentially for another then we just end up spinning our collective wheels until we turn to each other and tell each other I told you so like that helps in some way.

Work is going away, no doubt about it, attention is being ready rolled spliff like for consumption on a minute by minute basis, you rock up, light it up and smoke that shit every day not questioning the source of the contents, the cost to make the papers, the effects on our internals. We are both distracted and excited but lost and lonely in our own heads.

vote because you see the future

You should always back the person that waits their turn in life to speak. They have time, they will let you go first, heck they might buy coffee from you daily and seem like they don’t notice you. But they do, they are organising, evaluating, measuring the situation on multiple plains — when they speak they speak with not just a need to be heard but to present their balanced findings — they are both ready for the yin and the yang of the measured conversation to take place, they are open to be wrong and will fight to be more measured next time around.

Robots will do all the things we dislike, we will big brains on poorly functional water based meat sacks, at what point do AI feel that we actually contribute to the problems that it serves to eliminate from causing the root of the problem. The problem we have codified into the programming language of these machines to help solve. The world deserves diversity of thought, though leaders with empathy for a future we do not see in balance.

Imagine day one of every adult in America getting a financial amount each month, the first day celebration, the first week, massive empowerment, many would fall deeper into their duality but many would see the world with fresh eyes all at once, a clarity of vision like wiping the water away from your car window screen to see the contents inside for the first time.

People living out their passions, investing in their futures, the future of others, making a better version of the thing that frustrated them, investing the grind of humanity inside of the one governed by the formula that has been failing us before, voices lit up like flares in the night that once lay dormant crying in the dark waiting for it all to end and asking why, permission forms of the mind flutter down to the ground pointless in their pursuit.

We need to balance our duality, less words, more real world action, we need a unified reset, we need the message to get to every edge, to touch every human that’s ready to listen and to respect each other and how they came to be, we are on the edge of a potential global leap in terms of what we can do as a species — we can either touch the skies or eat the dirt.

I feel that currently; a minority of the human race is going to doom us all.

Bill Gates for example has 110 billion dollars in personal wealth - enough to pay for housing, social services and the accruing debt interest of the United Kingdom for an entire year; literally one man has that much money.

And he would still have enough money left over to have more money than he could ever reasonably spend.

Why am I mentioning this?

Because as long as those entities call the shots, there can be no change.

@teamhumble, For sure we should look towards the greater good of Humanity. Now it's not about the Regional, if people agree or not, now it's all about the Global. All choices should be for the Global Good. Stay blessed brother.

likewise man, thanks for your blessing. hope you are well my brother in humanity ;)

Welcome and thank you so much brother. Yes, i am doing good brother.

Have a blessful time ahead.