The Real Problem With Centralization 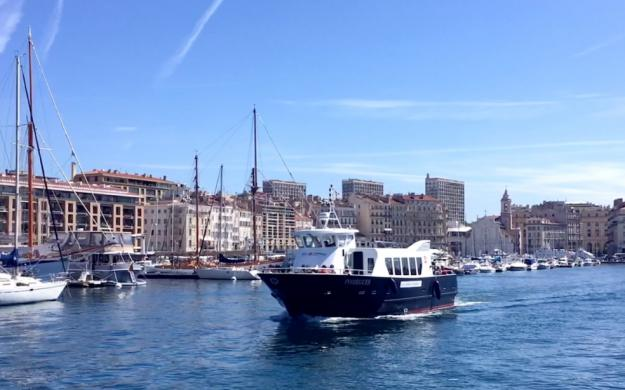 The centralization-decentralization debate is all about power. This is what is at the core of the entire discussion. We are now in a world where power is concentrated in the hands of a few.

There is a problem with this. Humanity ends up with the short end of the stick. The powerful take actions that enhances their power and favors them in every way. This is how inequality grows.

We are now dealing with technologies that enhance the powers individuals have. However, we are still at the point where most of our lives are operating in the centralized world. It is something that we can hopefully break away from.

Upon the 11 year anniversary of Bitcoin's genesis block, we see how far we still have to go.

Here are a couple of examples of what centralization does to people.

The first is out of France where a woman had the audacity to criticize the service she was receiving from her bank. I guess the bank does not like getting honest feedback from its customers. Instead, it only wants to hear pomp and praise heaped upon it.

It kind of reminds me of each election Saddam Hussein was involved in. Any vote to the contrary of his name was met with harsh results.

In the Hauts-de-Seine, a bookseller was told by the Société Générale to close his accounts. She complained about the poor quality of service.

To date, Julie Goislard, bookseller on rue de Villeneuve, in Clichy-la-Garenne (Hauts-de-Seine), for ten years, has received five letters from its bank branch, the Société Générale, located at Place des Martyrs, announcing the closure of its accounts within 60 days. However, the trader does not display any financial difficulty or default that could justify such procedures.

Since the conflict was not resolved, he took to Twitter to question what was taking place. He did so in an above board manner and not in a threatening way.

Of course, this was too much for a bank to accept. At each turn, the situation got worse.

The banks are not the only ones who behave in this way.

Amazon is targeting employees who questioned the company's stance on the climate and how it conducts its business. People who dared to challenge the company are now being threatened with being fired. They are being notified by the company's HR department.

Legal experts agree that the employees do not have much to stand on. The company is operating well within its rights. While many feel that it is within the parameters of freedom of speech, this does not apply within the corporate environment. Governments cannot censor what people say. However, companies can dictate what employees posts about the company or take public.

This is the situation with Amazon. It is not tolerating the backlash from the supporters of this climate initiative. The verbal dissent against the company will not go without punishment.

Couple all this with the actions of Facebook and YouTube over the last few months and we are starting to see how truly dangerous centralization really is. People are left trying to confront mega corporations who stand behind bureaucracy and "corporate policy" to basically do whateve rthey want.

The need for decentralization is only increasing as centralized entities try to clamp down and consolidate their power. These entities do not represent, nor promote, freedom. Instead, they do all they can to take from people. Whether it is in regards to money, one's profession, or one's voice, fear is a tactic used to keep people in line. When they do not, they are attacked with dire consequences.

Perhaps it is something that we simply were not aware of but it seems things are getting worse as time goes by. It could be they are feeling the pressure of losing control as alternative arise. Of course, the more likely answer is that they are simply getting more arrogant as time passes.

Whatever the reason, actions like this are helping to bring the concept of another system, one based upon decentralization. to the forefront.

I give it another couple years, if things persist at this point, before people are ready to embrace what we are creating. The existing system is simply alienating too many people.

The resilience of decentralization will create a better world.