The Intrinsic Value Of Steem 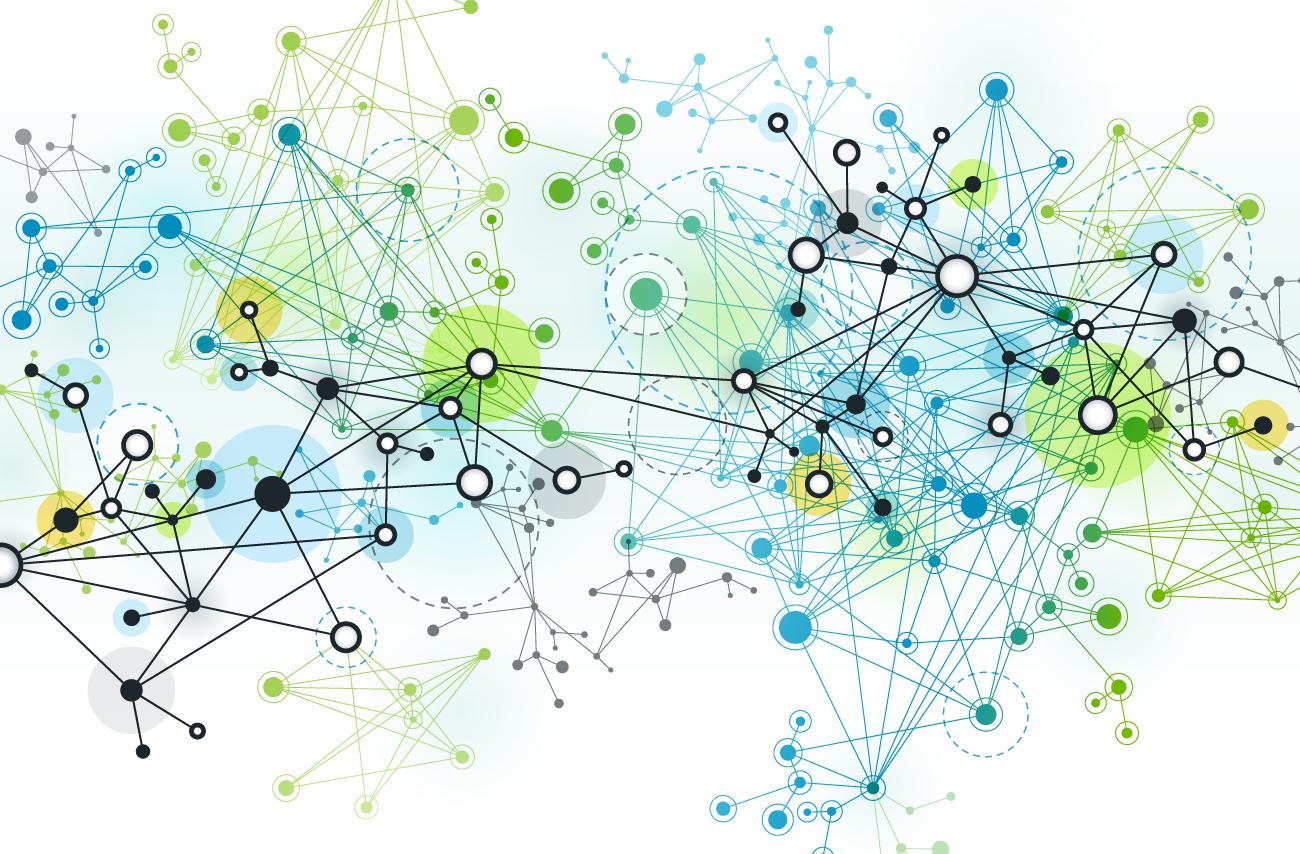 I have to laugh when the likes of Warren Buffett and Jamie Dimon state that Bitcoin is worthless because it has no intrinsic value. This is completely untrue and shows a total lack of understanding (or caring) about what is taking place.

Cryptocurrency has intrinsic value. Of course, markets will determine what the price is compared to other currencies. Nevertheless, there is an easy way to start to break down how the value is derived.

It all boils down to the word "network". Cryptocurrency value is based upon the value of the network.

When looking at this, we must remember that network means a few different things. To fully uncover what is taking place, to get a handle of what is going on, it is best to delve through each area. This applies to all cryptocurrencies, include those on Steem.

There are three areas which I found it is best to focus upon. Each has a story to tell in terms of growth. It is vital that each area receive the proper attention.

This is all the hardware and software that is tied to running blockchain. It is what is considered the "specifications". This is base layer stuff. Here is where we find the PoW versus PoS. It is also where transactions per second enters the picture. What type of memory is being used? Is there smart contract capability?

Anything that refers to the base coding and the blockchain operation is in this category.

What is being built on top of the blockchain is the main question. Essentially, these are the Layer 2 solutions. It is what will interest people and bring them to the ecosystem.

Here is where we see the network effect. It all comes down to users. This is the community that joins the ecosystem.

Obviously, we can see how a company like Apple used this model to become one of the most valued companies in the world. They put out over 1 billion phones, devices that are higher end. The store is loaded with applications that people can download and use. Apple developed a loyal following which keeps upgrading, thus remaining a part of the system.

If we look at these factors, we can see where Steem has enormous value.

To start, the Physical/Digital network is very strong. This year, we saw the implementation of MIRA which changed how the data was structured. We also witnessed the conversion from RAM memory to hard disk. This provided a tremendous cost savings while providing a less volatile system since RAM can have some wild swings.

Hivemind was another layer that was implemented. This allows for certain functions that pertain to communities to be offered without having to be sent to the blockchain.

Steem's base layer also has the content/reward system coded into it. This does not change allowing for the formation of SMTs. It also provides a consistent pricing mechanism since all tokens will be treated the same. This is quantified by the Resource Credit System.

Finally, Steem has a 3 second transaction time which is done without a direct fee. Because of the RC system, as long as one has enough to transact, it is all fee-less.

This is a very solid foundation that Steem has. While there are other blockchains that are faster, Steem can hold its own. At the same time, a PoW might be more secure yet Steem offers are great deal more security using PoS than most are accustomed on the Internet. There is a balance which will allow for scaling.

On the Application level, we see a great deal of expansion. I do not know how many apps there are but we see the number growing weekly. This also includes all the different tribes and, ultimately, Communities. Each are implementing different things into their networks that will appeal to their user base.

Finally, Steem's community is one of the stronger ones in the blockchain world. While it is still rather small since the entire industry is in the early stages, there are thousands of people interacting daily. Each month, the number of accounts keeps growing, especially those who are getting some SP. Again, the rate might not be anything to write home about but growth is consistent.

What Steem lacks in size it more than makes up for in loyalty. There is a core group of users and developers who are 100% committed to the success of this network. As mentioned, each day they are here posting while the developers are hard at work expanding their offerings. Over time, we see updates to applications that really add functionality. The latest area of excitement is the beta stage of Communities. This is really going to expand the offering of the Steem ecosystem.

By focusing upon these three areas, it is easy to see where progress is being made. Just look at where we started in 2019 and go through the specific areas. While it is imperative to have progress in all three, there is an order that is required.

Steem's problem a few years back is the number of users was the area of focus and did result in success. The challenge was the first two areas were lacking. At that time, the blockchain could handle what was on there but continue growth would have overloaded it. We also saw a massive run up in costs as the number of users grew.

Having a strong foundation in place is vital. However, that is not what is going to "sell" the population on getting involved. It all comes down to the applications. What is it that is being offered to people that they can use?

When I look back to where things were when I joined, Steem was basically a blogging platform that had a mishmash of posts thrown at people. Many of the changes over the last two years expanded the offerings while Tribes (and ultimate Communities) are offering an upgrade in terms of content discovery.

These are also the variables I use to make my decisions about where Steem stands compared to other blockchains. I often ask people who are down on Steem and pointing to other, higher ranked, blockchains, what is going on with them? Take these three areas and run most other blockchains through it. How do they stand up?

My research reveals there are only a handful of blockchains that are expanding in the three areas. A fair number might have one area they are seeing progress but, most, have nothing. There are few improvements to the base code, nobody is developing on there, and there aren't any users. However, slick marketing and a bit of name recognition has put a relatively high market cap on them.

The question is how long will that last?

Steem is an undervalued gem because there is intrinsic value. And, more importantly, the value keeps growing as we see improvement in each of the areas. Few blockchains are expanding upon all three.

One final note: there are a few other things to consider such as governance and ease of development. These do not really fit into any particular category but are worthy of taking a look at. Of course, that can change over time as we are seeing with EOS and their moves to implement a better form of governance.

Next time some says that cryptocurrency has no value, perhaps it best to bring up these points. They do tell a rather interesting story.

They say Markets are efficient...clearly they aren't because Steem's price doesn't reflect all available, relevant information at this time.

Very good point. The question is does market efficiency only come into play with a certain amount of liquidity. We know the overall crypto market is very small. Thus what is known is not heavily traded since few people involved in it.

I really could care less about the speed and cost of transactions. I have a feeling as time progresses if your blockchain isn't instant and almost free (a few cents for transactions isn't bad, unless it's for apps with hundreds of transactions a day) it's going to fall to the wayside because I think both Bitcoin and Ethereum will eventually come up with native or third party solutions.

I keep coming back to Steem for the infrastructure (Dapps) being built and the community. Those are the 2 from your posts that will set apart those that survive the future and those that don't (appart from those that also solve everyday problems).

The various dApp on steem will lead the ways to larger adoption. The block chain is also about use cases not only technology and math.
Thank you for your publication.
Peace

What is the comment of the move from RAM to hard disk? Can you provide a more detailed source for that?