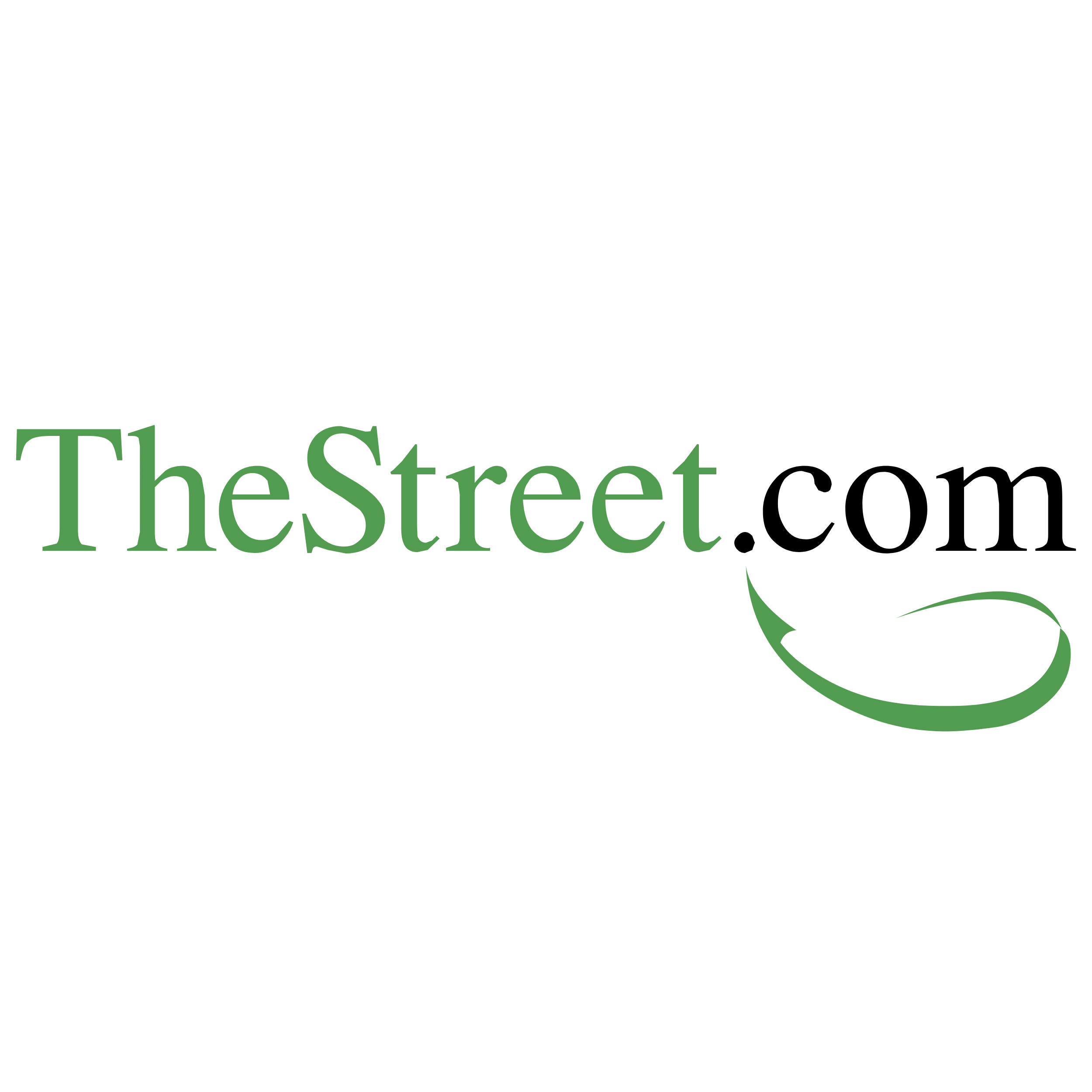 We all heard about the Justin Sun and Tron rumors. In case you were away for a while, there was an article that appeared on a Chinese site claiming that Sun was going to buy Steemit Inc. He has been on a buying spree of late which further fed the rumors.

Thus far, there is no validation, or denial, of the rumors either by Steemit or Sun. While the speculation died down, there does appear to be some mileage being gained from it.

Jim Cramer is one of the most recognizable Wall Street figures. He has decades on Wall Street, first as a money manager and then as a figure on CNBC. When the Internet came around, he started Thestreet.com, an online financial site that covered the market.

There is now a section that covers cryptocurrency. Called "Flipside Crypto", they did a piece on Tron and the acquisitions that it is making. The point of the article is that Tron is starting to resemble a typical Wall Street company who grows through acquisition. This is something that is not common in the crypto world, at least up to this point.

While this sort of M&A is normal among traditional businesses, these acquisitions are unusual in the crypto space. It's also an untested strategy in the way that public networks can participate in these efforts and integrate new entities into their ecosystems. The buys have, however, placed the burgeoning strategy of Sun and his network back into the spotlight. A place they have shown to be quite comfortable.

Of course referring to acquisitions brings us back to the rumor mill.

This is what the article had to say about that.

Even more recently, a Chinese news site leaked that TRON could be set to acquire the blockchain network, Steemit.

Other than getting the actual name of the blockchain wrong, this appears to be good news. Yes, it is all rumor and speculation. At the same time, the article is promoting Tron and Steemit gets one little line.

However, one line on a site like Thestreet.com is worth a thousand stories on some of the crypto "news" sites. This is a mainstream business website that has a rather large following.

For more than a year, there is a lot of discussion of how to get the name out there. The Sun rumor seems to be giving Steem a bit of mileage. While it might not make a difference in the grand scheme of things, it is putting the name in front of people.

Ultimately, I think the release of SMT will garner this platform a lot of attention. It is a technology that appears to be very simple to use which will allow any site to monetize its content. As we move forward, this could become a de facto standard for content creators and their sites.

And maybe we will see an article on Thestreet.com that is focused upon Steem.

For now, we will just keep working at getting the name out there where we can.

Why did an all-powerful God murder the Haitian people during the earthquake? Comment what you understand of our topic.
Check our Discord 😍🤗❤
https://discord.gg/vzHFNd6

Definitely an exciting time as others pointed out one of the traders I follow on Twitter announced he was buying some Steem. If it can break out of the accumulation zone it's been in for the past, forever, we might start to see some positive price action. Don't think Steem will start the next alt season, but it would be nice to start climbing up the market cap ranks on coinmarketcap, because like marketcaps or not, that's a lot of free advertising to be in the top 10 or 20 on that platform.

Your post was upvoted by @steem-ua, new Steem dApp, using UserAuthority for algorithmic post curation!
Your UA account score is currently 6.138 which ranks you at #275 across all Steem accounts.
Your rank has not changed in the last three days.

In our last Algorithmic Curation Round, consisting of 96 contributions, your post is ranked at #6.

This is great news. Steemit has alot of unlocked value. M&A could solve some issues.