Steem and the world's largest organism 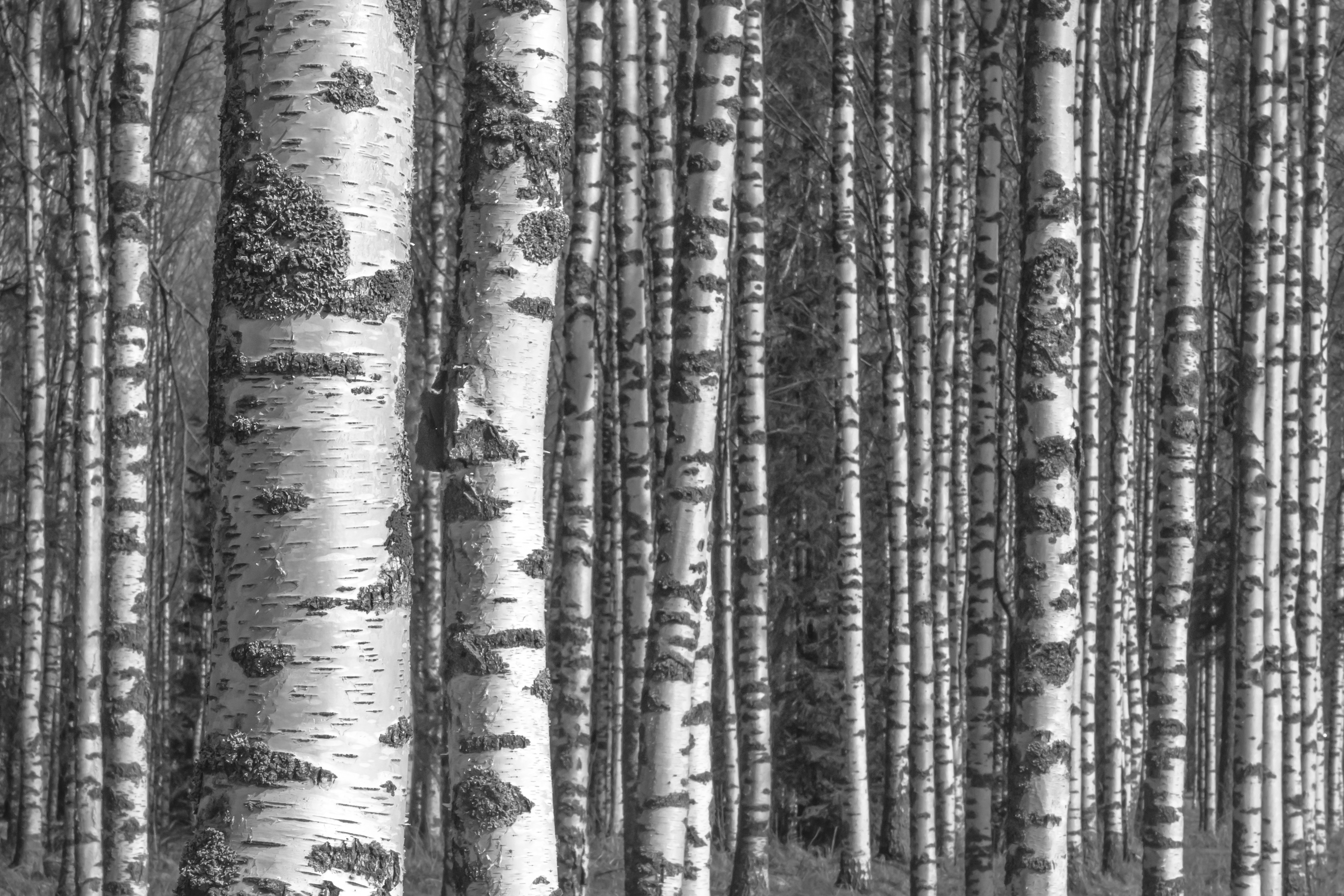 I got a comment a little while back comparing Steem to Facebook and the like and one of the points was that Facebook's success was because it was perfect for development as a small and very centralized startup.

Well, it isn't small, nor is it a startup anymore.

The argument is that due to the nature of Steem being decentralized, it isn't great for development, but what I tried (likely unsuccessfully) to explain is that while Steem is not great to develop, Steem the blockchain is fantastic to develop upon, especially once the owned communities, the SMTs and the various tools to build with get brought online.

So, while I was looking for a way to visualize this, I remembered something that I vaguely knew once upon a time and then searched for it as I think it is a pretty good visualization of Steem's potential.

This is the largest organism in the world:

Actually, it is not, it is a group of birch trees around the corner from my home, but it represents the largest organism in the world, an Aspen in Utah named, "Pando"

Pando occupies 43 hectares (106 acres) and is estimated to weigh collectively 6,000,000 kilograms (6,600 short tons), making it the heaviest known organism. The root system of Pando, at an estimated 80,000 years old, is among the oldest known living organisms.

Now, all of these trees are actually suckers off the one root system and all have an identical DNA. The individual stems come and go with the average age being around 130 years, but all are part of the whole, all connected, all hooked into the below-ground infrastructure. think that this is a pretty good representation when we visualize Steem as the root system below ground that serve as the veins and feeds what is above.

Where Steem shifts from the one organism visualization substantially though, is that while the stems of Pando all have the same DNA, the tokenized stems of Steem will be bound to, but can operate in fundamentally different ways than the root system that enables it.

The Stems of Steem are independent, start off small and, are centralized.

While the root and energy transfer systems of Steem draws upon the many stakeholders who live in different conditions and climates due to the sheer spread of the roots, the Stems are able to operate locally, personally and with granularity to best take advantage of the conditions they can create. Each Steem stem will be able to decide for themselves where and how they will grow and how they themselves will adapt to survive because while the Pando offshoots are bound, the Steem growth is able to make their own space in an endless digital field.

Some will be successful, some will not, but the death of one doesn't endanger the whole, but the success of another improves the whole. With Steem being a largely indifferent content delivery platform, the range of possibility of what will be created is near internet endless.

Normally I use a city as the visual for Steem because it works for me, but perhaps this will work better for others. What I do think though is that many people get stuck in the current conditions of Steem without recognizing that it can change relatively quickly and enormously. Comparing it to Facebook might not be overly fair but what needs to be remembered is that Facebook started as FaceMash, a Hot-or-Not comparison site.

I think that if the blockchain is developed in a way that creates stability and security with the technology and stability and security of the economy through active and dedicated investors, ownership of content and community, independent experience tokenization and the ability to transfer around the world in three seconds for free provides a lot of root system to build upon.

Great analogy! Once you get it, it is easy to see, and Pando might help explain it to those who don't get it. It is a difficult concept to explain!

I think that at the moment the tribes are a good example first step of where this is heading, but there are many more steps to take. Have a great weekend Melinda.

Of course steem is the most successful social median even as compared to FB and it is leading decentralized (blockchain based) social media at large.
I really loved the way you bring lesson and it is very interesting. Especially, how you relate root system with steem platform operation as a whole.
This is not enough but I suggest there is a way to make steem achieve much much greater success than it did. Mainly, if there is equitable system that could support the growth and development of steemians at each different stages like for plankton, minnows ….
Sometimes when I examine how steem works, I just feel it like the way capitalism operates. I mean, minnows and planktons consume what runoff from the whales. I hope, there comes time to settle and that time what you said will come true "...success of another improves the whole" as a system
thanks a lot @tarazkp

Interesting thoughts and comparison. I think I am more fascinated by Pando than Steem :)

You do make a great point. I like this analogy. I used to think of Steem as starfish from Rod Beckstrom’s “Spider and starfish” book about decentralization. When you cut off one or multiple hands of the starfish, those parts become a new starfish.

I also remember the largest animal organism is a colony of ants,but will have to look that up.

I like the starfish analogy as well as hydra when it comes to censorship and security - cut off one head, two more grow.

This is exactly what I’ve been saying!

Organisms also take time to grow and evolve. And the various parts all develop in their own time and way, but always synergistically alongside the other parts.

That’s a pretty cool analogy, and I’m going to have to remember to look up Pando now.

The focus on money is fine, the short term focus won't get anyone very far though as the foundation is not ready (community) to hold that amount of people or businesses needed to stabilise the economy.