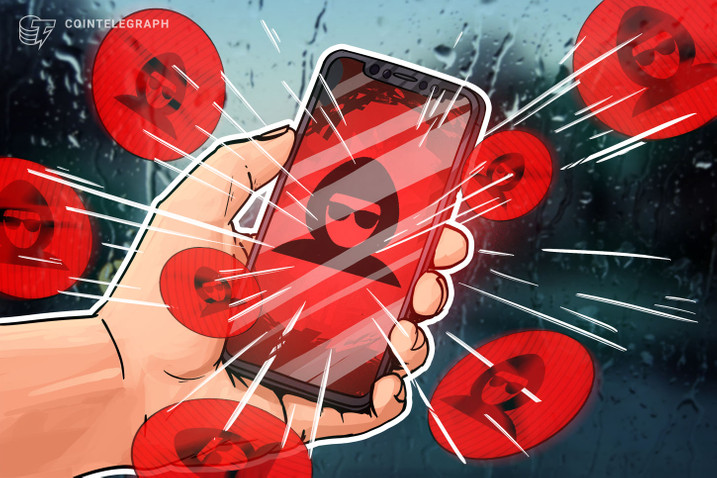 Christodoulou went on the App Store last month to search for a mobile Trezor app to check his Bitcoin balance via phone. Unaware that Trezor does not currently provide an iOS app, Christodoulou downloaded a doppelgänger Trezor application that boasted close to five stars, giving the impression that it was indeed an official app. After entering his seed phrase, Christodoulou said that his savings of 17.1 BTC were stolen.

Fake cryptocurrency wallet and trading apps have appeared on the App Store before. United Kingdom-based crypto intelligence company Coinfirm said that five people have reported having their crypto stolen by a fake Trezor app on iOS, with total losses estimated at $1.6 million.