Why the ego is your biggest enemy? 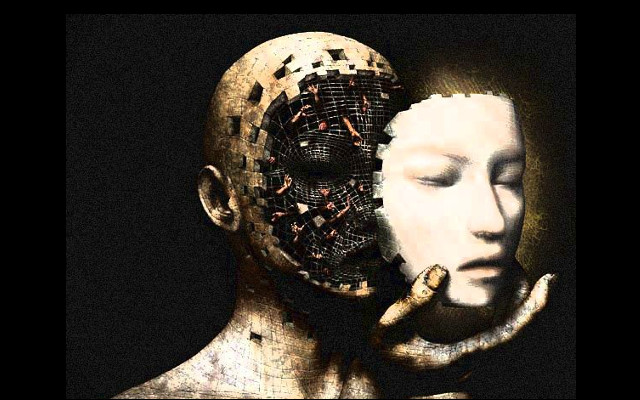 Why the ego is your biggest enemy?

My favourite definition is that it is your conscious mind, it’s the part of your identity that you consider yourself.

The ego can be the biggest roadblock on your journey through life, let me explain how it could even be considered an enemy. There are two major ways it holds you back from being a better you.

As we go through life, we are continually learning new things, the act of learning shapes who we are, how we act and what we think. However, some things resonate with us more than others and as preferences developed and opinions are shaped the ego can get in the way.

The problem is that people tie too much of their ego to the idea and thus feel disrespected when "their" idea is challenged. 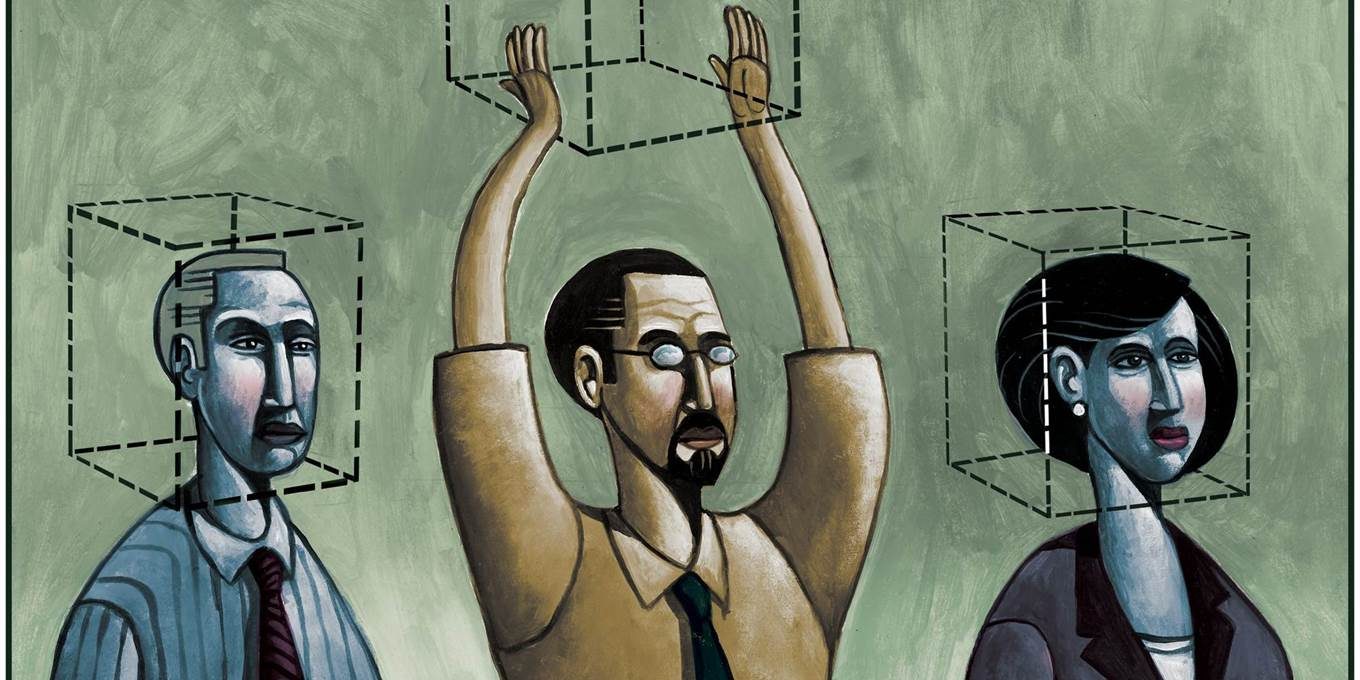 This is the first way the ego gets in the way of your ability to learn. People blur the lines too much between an idea and their own personal identity, whether this is politics, race, religion etc. The effect is stronger when an idea or belief defines a lifestyle, as the challenge to this idea also challenges the person's lifestyle.

This has the counterproductive result of causing people to defend their position because it is a threat to their identity. It is their identity that must be defended, and the actual idea or belief becomes a secondary issue, this is where the ego can get in the way of our openness to other concepts, ideas and the possibility of being wrong.

“Have a Mind that is Open to Everything and Attached to Nothing.” Dr. Wayne Dyer:

No.2 - The stigma of not knowing

Most people would rather lie and pretend they know something than have to admit that they don't know a particular subject.

I can talk from my own personal experience of doing this and see it all the time in other. We do this as we let our ego getting in the way of actual growth. Society at large shapes us in a way to look down on misunderstanding and "not knowing", once our identity is added into the mix it becomes easier to pretend than to admit that we don't fully understand. 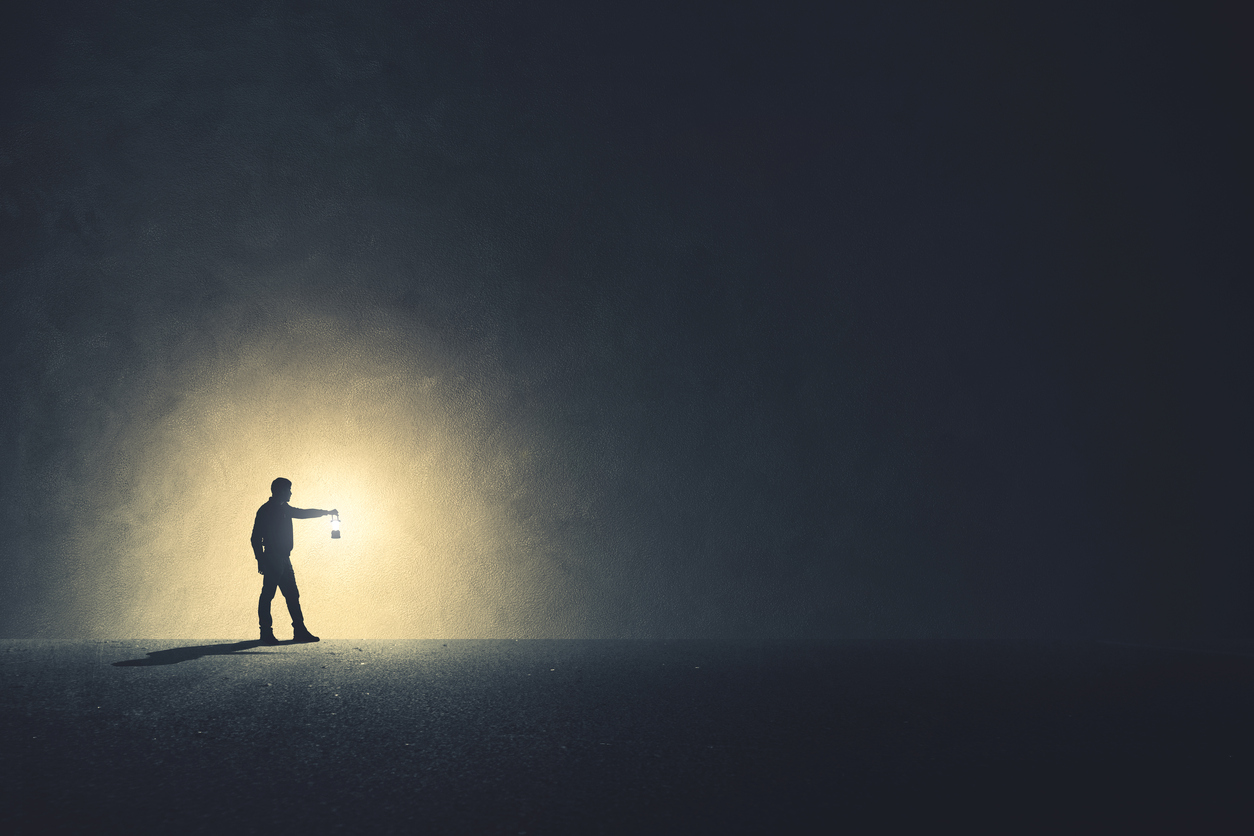 In the short term, this may give us the illusion of protecting our identity but in the long term has serious negative effects. Not only do we build up a false self-image of ourselves, but we also restrict our ability to actually learn! Before we can truly learn anything, we must accept where we are, to begin with, and that it's ok and requires strength and humility to admit that we don't know something. These qualities are the key to personal grown and knowledge.

“The ego is the single biggest obstruction to the achievement of anything.” Richard Rose