What Marvel Got Wrong With the Incredible Hulk - Part 3 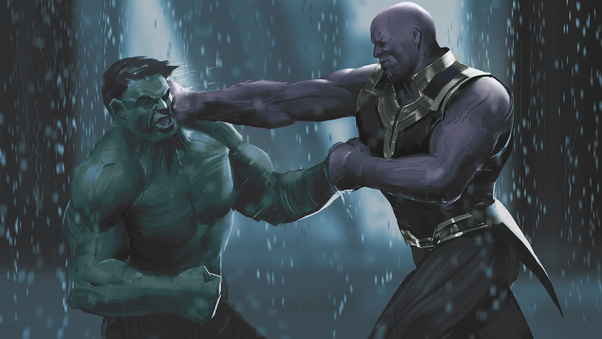 What Marvel Got Wrong With the Incredible Hulk - Part 3

Infinity War - The Hulk appears in the opening scene of the film where he goes one on one with Thanos. This opening scene swiftly establishes the power levels of Thanos as he easily defeats the hulk.

Every interaction thereafter in the film between Banner and the Hulk shows Banner's struggles to engage with the Hulk. This is presumably due to having faced for the first time an opponent who was able to physically outmatch him. However, it is stated by the Russo brother that it not the fear of facing Thanos again but that the hulk is tried of playing hero for Bruce Banner. This continues this form of conflict between the two that now needs to be resolved, but why is it there?

There is no obvious reason for this conflict, we are shown the separation between the two in Ragnarock but haven't been shown why or any real build-up, just the results.

Obvious conflict allows for better character development and untimely a more impactful resolution. The way the hulk has been developed up to this point is a problem for me. 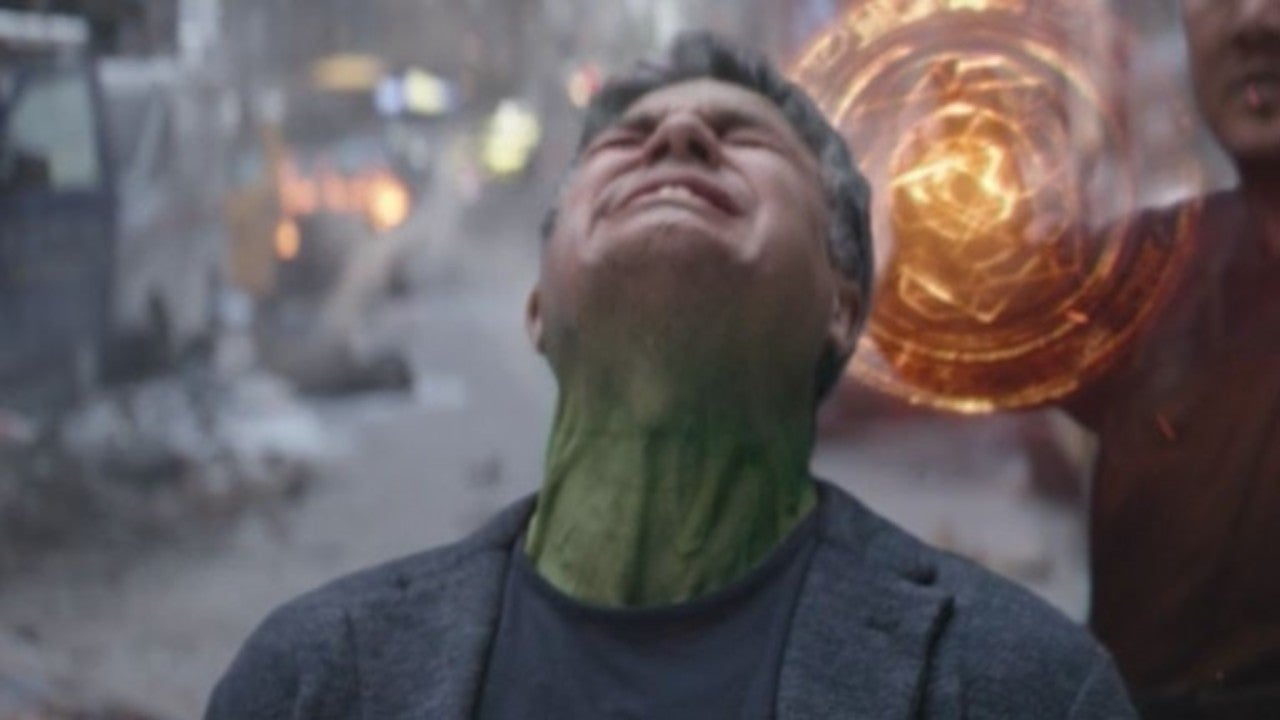 How was the Thanos able to beat the Hulk so easily in the opening scene?
When the Russo brothers were asked if the reason for this was due to Thanos natural power and skill or the power stone, they said. "Hulk is obviously powerful but he is a little mindless, in his fighting style, it's pummelling it's aggressive. Thanos is the Genghis Khan of the universe, he’s a very skilled fighter equally as strong. So when you put the two up against each other the more skilled fighter is going to win" 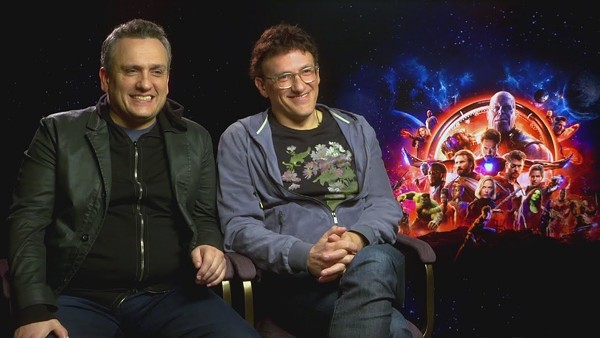 Let's not forget that at this point hulk has become the champion of Sakar the place when only the strongest survive. Pure strength alone won’t have saved the hulk, he learnt to become a masterful fighter. The range of champions from all over the galaxy he was forced to fight, for his life is an experience that shapes you into a weapon that has been exposed to every form of threat.

But in the first encounter between Thanos and the hulk, we seem to get the 2008 power over everything else hulk. You would be forgiven in thinking that Thanos is the one who rose through the ranks to become the Champion of Sakar, not the Hulk. Below is an image of all the previous champions of the grandmaster with the hulks image being added as the most recent champion.

At the beginning we can see that Thanos already has the power stone, showing the audience how he got this from the fortified planet of Xandar would have given us a richer understanding of his powers and abilities. It would also have added to his character development which was one of the weaker ones in the film while not compromising the hulks.

In Infinity War we have Bruce begging with the hulk to come out and help him, this is shown in multiple scenes within the film. Each end with the same result of the Hulk not coming out. This is shown in the battle for Wakanda where Bruce has to ironically use the Hulk buster suit to help with the fight against Thanos. 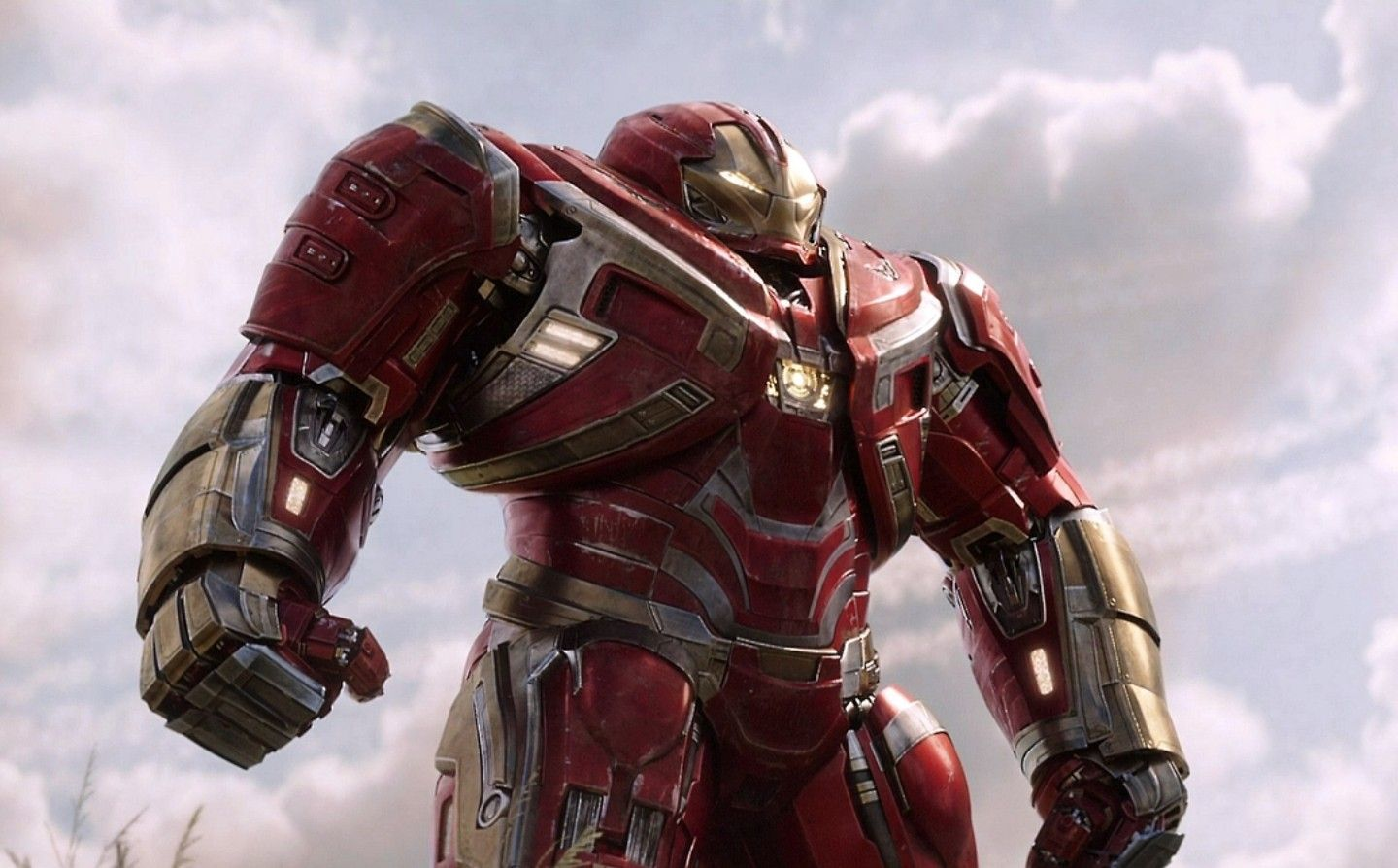 This is where I think they could have taken the character down a different road, the angle of this conflict between Bruce and the hulk is the wrong way round.

This is how it should have played out.....