What Marvel Got Wrong With the Incredible Hulk - Part 2 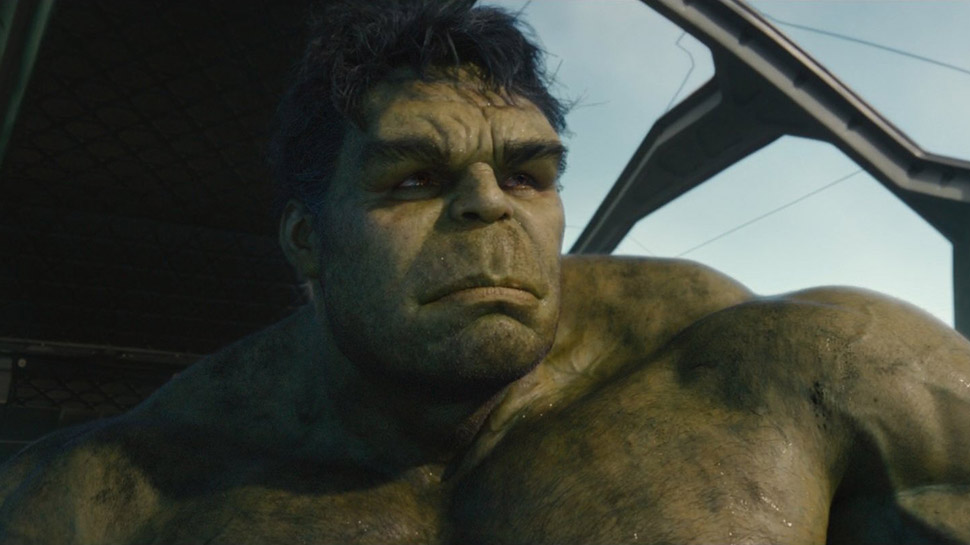 What Marvel Got Wrong With the Incredible Hulk - Part 2

By the time we get to Thor Rangnarok things seem to have deteriorated, these two sections of dialogue in particular sum up the character at this point.

Banner - Your not my friend
Thor - No I don’t even like the hulk, he’s all like smash smash smash I prefer you.
Banner - Thanks
Thor- But if I’m being honest when I comes to fighting evil beings he is very powerful and useful.
Banner - Yeah banner is very powerful and useful too.
Thor - Is he though?
Banner - How many PHD’s does hulk have? Zero How many PHD’s does banner have? Seven.
Thor - Fine you don’t have to fight anyone, were in danger here so we need to move.

Bruce views the hulk as a separate being, fighting for control of his body, he has insecurities over his self-worth, who his friends are, what they want from him. This is further fueled by the fact that Thor views Bruce this way too and is willing to say to Bruce or the hulk what they want to hear when it suites the situation.
This explains why black window has control over the hulk as she is the only one that seems to treat the hulk as a person, not just a tool to be used by Bruce. 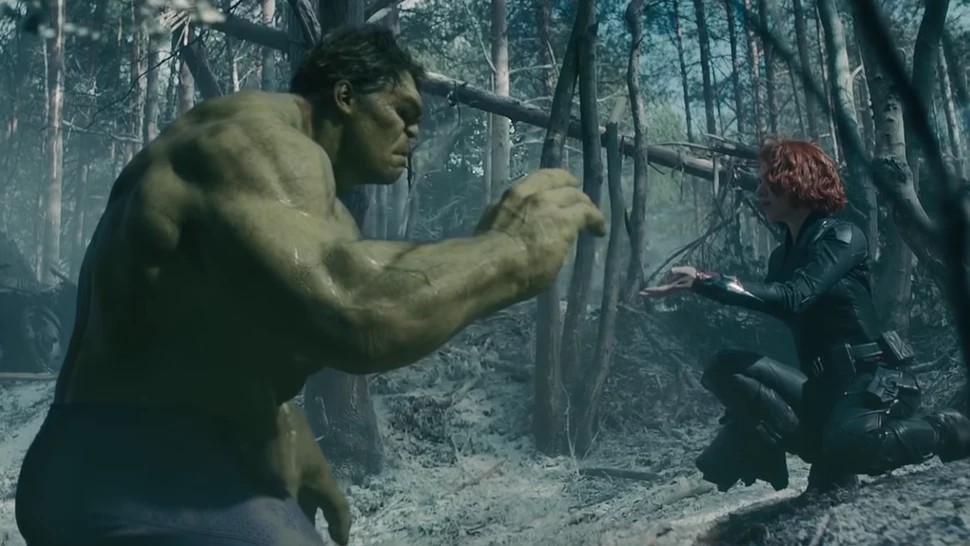 Thor - Why are you being so weird.
Banner - Don’t know maybe the fact that I was trapped for two years inside of a monster made me a little weird.

This summarized the whole thing, Bruce feels like a hostage within his own body, has no control when the hulk takes over, appears to also have not perception on time when the hulk is in control and views the hulk as a monster.
Both characters have shown that once they have control of the body, they are unwilling to give it up, either out of fear or disapproval of the other. The only reason the hulk reappeared in Ragnarok is because Bruce literally died. In Infinity War, the only reason we see Bruce not the hulk is because Thanos knocked him out.

The question is why? What has triggered this?

There is a clear conflict between the two characters, both trapped in the same body. The problem is that impact is undermined because we haven't been shown the development of this internal conflict up to this point.

What happened after Age of Ultron?
Why did he leave?
How did the hulk get to Sakaar?
How did he become champion?
What caused the animosity between the Hulk and Banner? 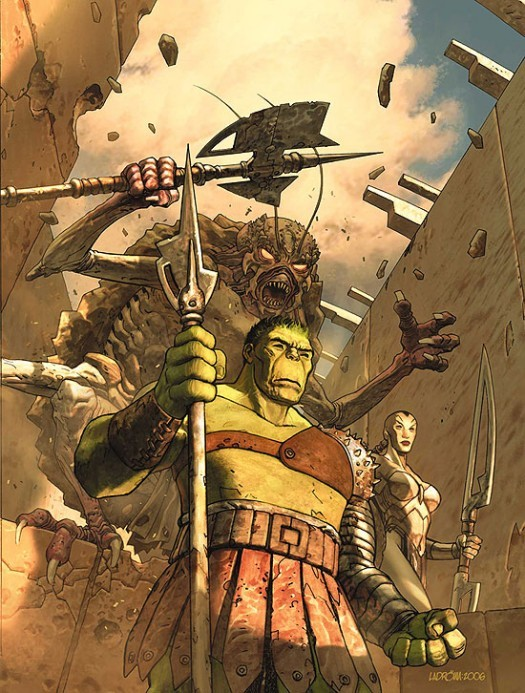 A huge portion of the Hulks character development is lost by not exploring any of these questions.