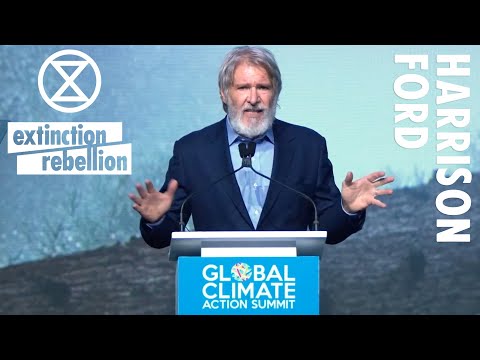 We are facing an emergency resulting from our toxic economic and political system. The way we relate to each other and to nature is destroying Earth’s capacity to sustain life.

We are sold an illusion that consumption will bring purpose and happiness into our lives, yet this systemic consumption is threatening our very existence. It is based on unjust and unethical land use and ownership, unsustainable and increasing amounts of debt and enslavement of individuals.

Power and money is concentrated in the hands of the few, while the masses struggle to simply survive. It is causing climate breakdown and biodiversity collapse.

As Greta Thunberg has been saying since the ‘Declaration of Rebellion’ last October 31:

'We can no longer save the world by playing by the rules. Because the rules have to be changed.

Everything needs to change. And it has to start today.

So, everyone out there, it is now time for civil disobedience. It is time to rebel.’

Remember to receive votes from @kryptoniabot

Run a task on Kryptonia.
Use the tags KRYPTONIA or SUPERIORCOIN in your Steemit post.

Due to an increased amount of tasks, we have changed up the voting power to evenly spread out the Upvote amount.

Very powerful message, thanks for sharing this @sydesjokes