How much money do you think the sheik of quatar has in geneva to call MANHATTAN or NYC "UNITED NATIONS TERRITORY"? 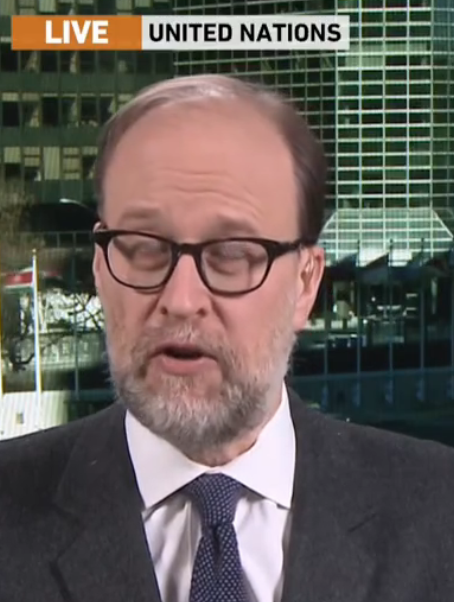 how long will the MIIC complex let itself be humilated accross the worlds of war? how long will you let the AMERICAN FLAG to be the flag of the pedorapists globalist aristocrats scammers thieves and criminals?

until they kill all your kids? rape them? and ruin america?

rest assured we won't be defeated .

no treason allowed, we killed them, some fall, some don't, but all know that sometime an errors will happen on us, we take it, because know that it's only through this sacrifices that won't become like you...

men who set foot on the moon

to see from space their own kids raped.

hello althani, so contrary to the saudi prince alwaleed you don't how to trade and always end up losing so you said : UNO Programing is the way? to make some bucks and pretend it's for islam... ahh I see where france enters the picture so cutesy... very cutesy...

but again I don't negociate, negociate with what? what is left when the CO's are over with it... and most the time, it's nothing, fine with me !

perfectly fine, while sad... soo soon... ahh we can we do, reload and prepare the next assault !

so I think we now have the true GWOT finallized, if you need @pla support for the hardknots, like "us congress " or pedo scotus... I think you could still do it... hmmm... not sure... too weak... too corrupt...