A friendly reminder to the Enemies of China... 戎 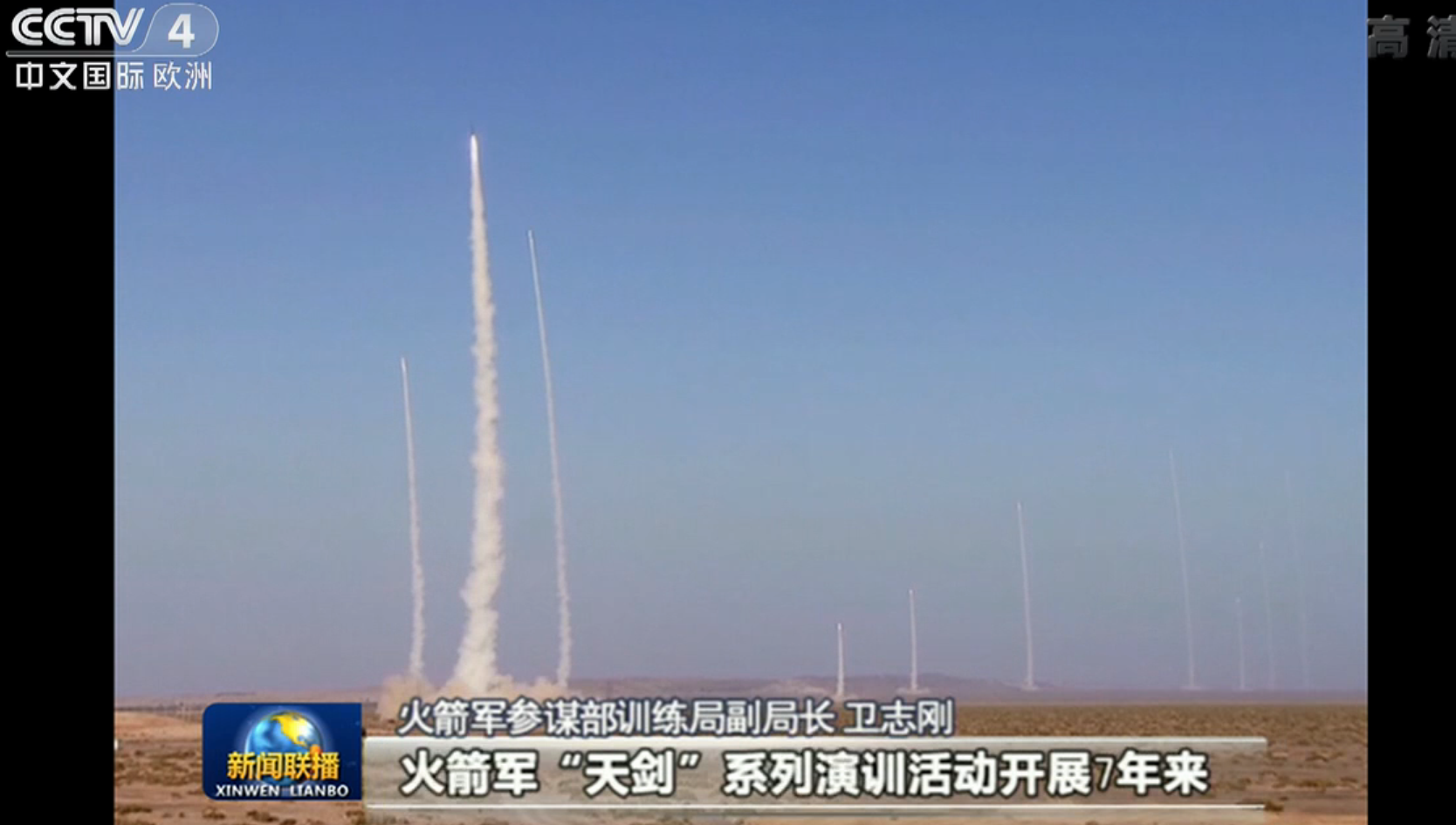 @patriamreminisci said : "if they don't wake up and figure out that they are a chihuahua growling at the pups of a Gray Wolf, then the boot they get in their collective asses... is going to be American."

maybe his likes, like mr kushner of the chabad lubavitch epstein protectors and child rapists runners, and those foreign, afar and close, please, watch:

and so rather than wanting to impose your model of slavery, your lies and narrative, on the world, could you please take of your problems, because it's funny those training, over they hide a sinister reality, the end of nations.

so please, kill your child rapists, like epstein and billionaire gang, weinstein and his narrators gangs, the polanski, chabadites of france or abramovitches of this corrupted russia...

Because In China Emperor Sweecee (me) would like to learn much for his ground less empire, and for the shefus to be fully available for such high intensity learning, those hostilities toward CCP, the people of China and the guarantors of liberty (PLA / MSS / CHINESE POLICE ) have to stop.

Sweecee Empire learns from China, more exactly try to ! very hard ! much much ! and not enough time !

fight the child rapists at home, and let CHINA BE, for your own survival...