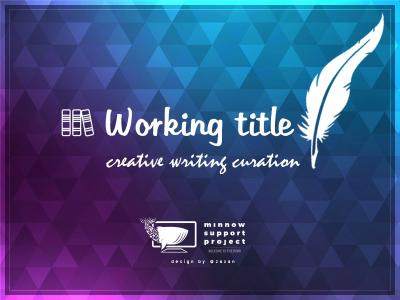 Snow and Fireflies by @jesse12 is full of stunning imagery. 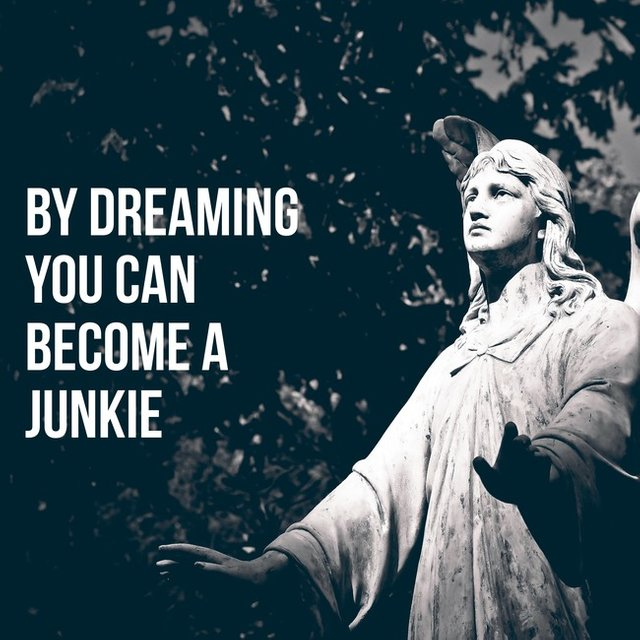 That's how he died, by the way, he lost control, and one thing led to another till a Greyskull, as he called them, stabbed him a dozen times and he had a heart attack from the scare. No, the Greyskull was in his dream, and I kinda underestimated the danger of dreams and never walked with him in there.

Johnny was once a Normal Guy by @cryptosharon is a short piece inspired by the ever random and puzzling Inspirobot. I love the concept of the prompt, AND the writing itself is twisted and fascinating. 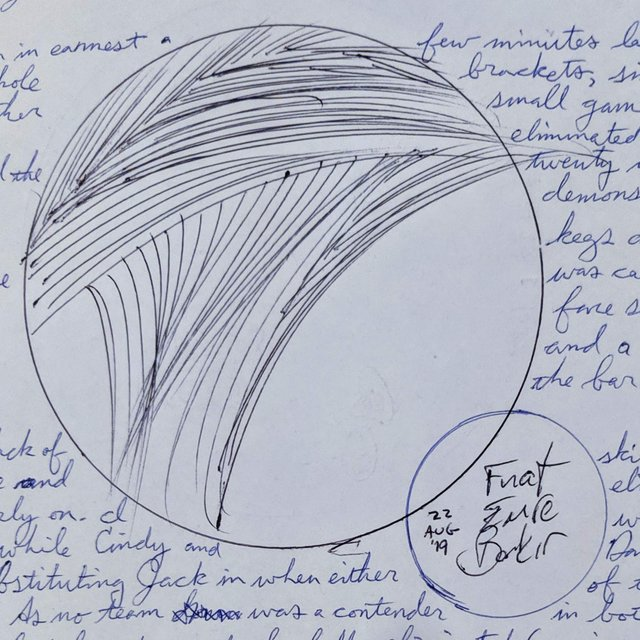 As I was so ill-acquainted with the gym I’d probably call it “James”, I merely hoped I wouldn’t be the first to spill my beer.

Muscle Man by @simonpennon is a fun piece of short fiction about party games and small victories.

La Sucia by @litguru is a horror story just in time for halloween (and to give me nightmares).

My world was roses,
broken in petals, to
see the blue sky only if he was, the
rest, the grays were always
and he almost never was.
The boys forget the girls
when they already have them in love.

El amor no lo encontraré aquí (I Will Not Find Love Here) by @revivemyheart is a gorgeous piece written in Spanish (if you're using chrome the option to translate will pop up and it's totally worth it). The yearning is palpable, studded with sensational imagery.

Thanks for the support!!

Thank you for writing on steemit! If you're interested we have a writers group on discord with workshops and other ways to connect with writer's on steemit https://discord.gg/EAfy8CN

Your post was upvoted by @steem-ua, new Steem dApp, using UserAuthority for algorithmic post curation!
Your UA account score is currently 4.521 which ranks you at #2099 across all Steem accounts.
Your rank has not changed in the last three days.

In our last Algorithmic Curation Round, consisting of 93 contributions, your post is ranked at #7.

Thank you for you work! Hopefully you won't have too many nightmares 🧟‍♀️

Haha not too many thankfully! Come join the isle on discord if you're interested in hooking up with other writer's! https://discord.gg/EAfy8CN

@sunravelme You have received a 100% upvote from @botreporter because this post did not use any bidbots and you have not used bidbots in the last 30 days!

Thanks for the support!
It is totally an honor that my work is valued regardless of the language barrier. I feel very happy because you liked my poem and that you recommended it. Gracias otra vez!

Hi @sunravelme! Congrats on becoming the current Steem Torch Keeper! You may have missed it. Would you be able to look at your wallet when you get a chance? It would be great if you could pass it to the next user so the experiment can continue. Thanks.

Thank you for the reminder! I will get it taken care of asap