Why my family stopped using the word SECRET! 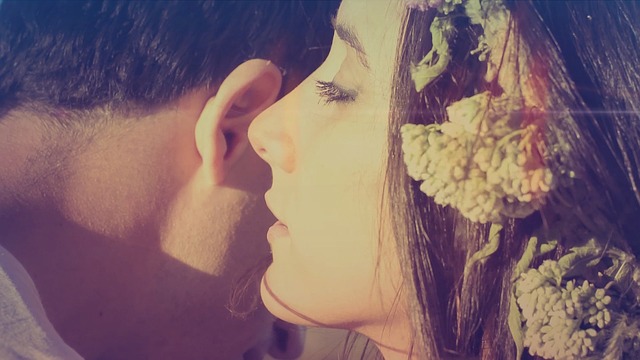 It does not take long for me to feel uncomfortable watching the news. Scandals are rampant. The unspeakable acts done to children make my stomach ache. Violence is at all all-time high, and you can cut the divisiveness with a butter knife.

Even though these acts and attitudes seem to be very public, especially in light of our obsession with social media, there is a tendency to hide our most heinous acts. And if by chance, there is a soul or two who knows, we drag them into the cover-up so that the masses as still unaware.

My family has stopped using the word SECRET.

The word secret use to be innocent and telling a secret was once a part of a joyful childhood experience. Sisters would share about secret crushes. A husband or wife would keep a secret from their spouse and then reveal a magical gift on a birthday or anniversary. Young married couples would reveal the secret of a new addition to their family.

Bad Guys May Ask Your Children To Keep A Secret

There is power in words, and bad guys are aware. They know the connotative meaning of the word secret, and they use it to their advantage.

What is the best way to prevent a child from sharing to their parents about abuse? Whisper, "This is our little secret."

By using the word our, the aggressor makes the victim feel guilty. Using "our" says, "You are just as much in the wrong as I am." And as a result, many times the victim/unwilling participant feels shame and does not reveal what needs to be shared.

By using the word little, the aggressor minimizes what he or she has done. "Little" secrets are not even worth sharing.

By using the word secret, the aggressor has preyed upon the trust a child has in a mother, father, or caring adult. Historically speaking, there is nothing wrong with a secret. But the bad guys know that, and they use it against our kids and us.

And sometimes the aggressor plays into the "snitches get stitches" fear, by threatening to harm the child or someone the child loves.

A Suprise Is Something That Is Meant To Be Revealed

When my wife and I heard about this strategy to keep children from revealing what has happened to them, we quickly implemented the use of the word SURPRISE. A surprise is something that is hidden for a time but is intended to be revealed.

There are birthday surprises, gift surprises, baby reveals, and a whole list of other things that we want to celebrate with other people. Surprises as meant to be shared and celebrated.

Since we cannot change an entire culture and their use of a specific word, we carefully created a family culture to safeguard those we love most. We create safe spaces to share important matters. We proactively tear down barriers that would prevent someone from opening up when needed. We celebrate SURPRISES instead of SECRETS.

My children are an important part of my life, and as their father, I want to protect them. I want to train them to see life through a realistic lens so that they can prevent unnecessary harm both now and in the future. It is often hard to share about these difficult topics, but in the end, I believe it is an important part of the parenting process.

I want to hear from you.

Thanks for stopping by!
@SumatraNate