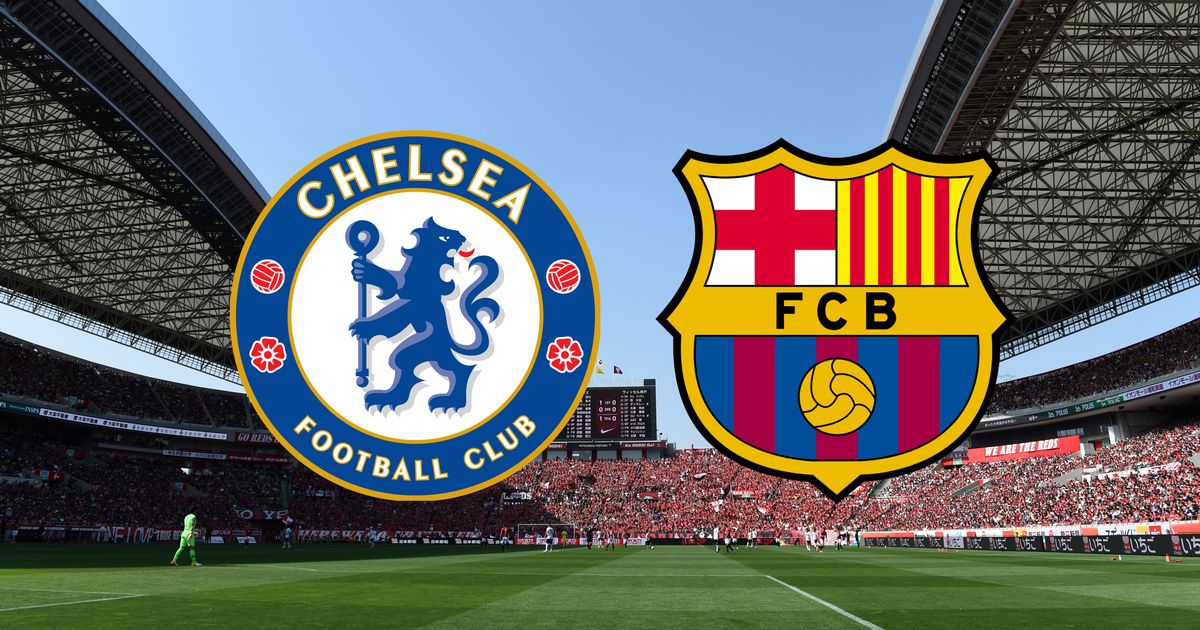 To all fans of both football team it would be a very great day and great match for the two sides.
Barca is facing Chelsea today for the preseason friendly, the England would be ready for this match became it might be a friendly but at the same time a very big match. Barca just finished the signing of Antonio griezmann which join the Barca fc some weeks ago so he would definitely be in the match and it will be is first match for Barca against Chelsea.
On the other hand Chelsea are also ready for this match although they sold one of their forward to the Madrid team, they still have players on which are very good likes like Pedro, Willian and the rest which can shake Barca's defence . The Barca team are also making more aim to build their team like putting Neymar back in the team, and so on

Chelsea won at the end of the day, still waiting to see the highlight.

Chelsea won at the
End of the day, still waiting
To see the highlight.